Female Olympian, Shaunae Miller, representing the Bahamas has shocked the world with a dive feat which earned her a place in the competition’s Gold ranking table.

The sprinter who pulled what has been described as one of the wildest and most spectacular finishes in the Rio 2016 competition finished first in the women’s 400m race as she dived her way across the finish line.

The athlete who started off strong in the race was caught up with by the four gold medal winning Allyson Felix who was believed to have wrapped up the race until the sudden dive which changed the whole story. 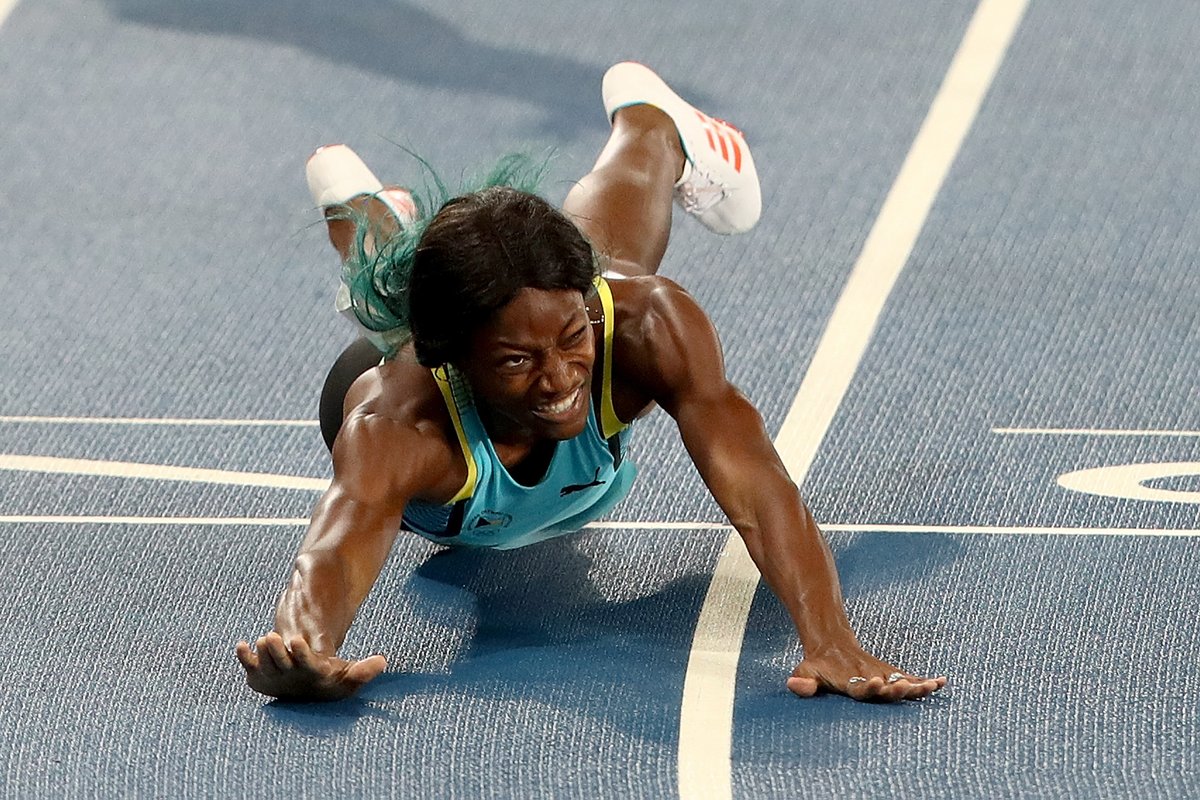 Following her announcement as the winner, she said: “I’ve never done it before.

“I have some cuts and bruises, a few burns… it hurts”.

Miller added: “When I was on the ground I didn’t know I’d won,’ the gold medalist added. ‘I still don’t know how it happened. 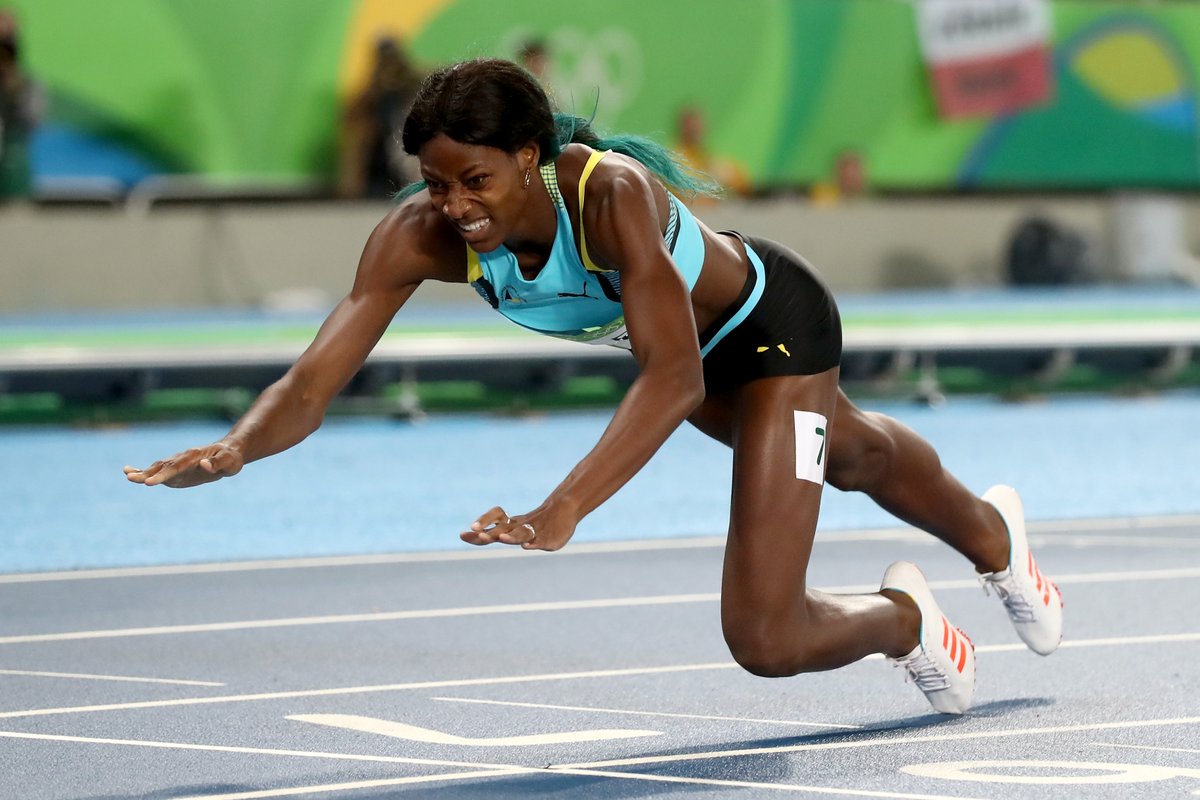 “What was in my mind was I had to get a gold medal. The next thing I was on the ground. It’s an amazing feeling”.

22-year-old Miller finished the race to win a Gold medal in 49.44 seconds.

JUST IN: FIFA Bans CAF President For 5 Years Over Corruption