As it applies in any business, exposure is key to patronage and this major business concept has resulted in a clash between two prostitution gangs as they battle one another for the ‘economically exposed’ spot in Madrid.

The prostitutes in a bid to get more exposure which translates in higher patronage battled their right to own the exposed spot in Madrid, Spain.

According to reports, the rival groups, Eastern European women against the Spanish locals laid demands for the right to stand in the nest places to hunt for customers in the Spanish capital, Madrid. 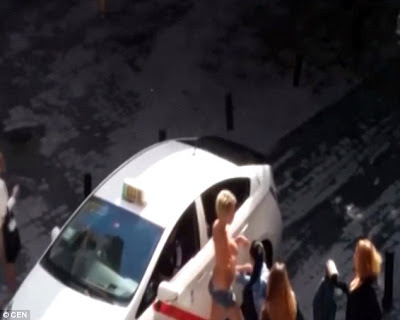