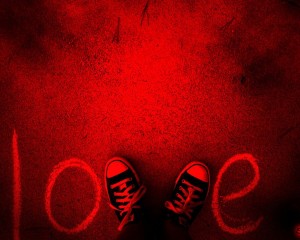 A 40-year-old man, Anthony Bankole, on Monday committed suicide in Ibadan by hanging himself at his building site at Olodo area of Ibadan, the Oyo State capital. A family source told the News Agency of Nigeria that Bankole left his rented apartment at Abayomi area at about 5.49 a.m claiming he was going to use the Automated Teller Machine.

The source, however, said that shortly after he left, he sent him a text message to inform him of his intention to kill himself.

“I never had an idea that he was going to kill himself because his wife had just died on Saturday. I even gave him money for his transport fare and told him not to stay out long.
He lost his wife on Saturday and she is still in the mortuary; so I thought he needed money to arrange for her burial,” he said.

NAN reports that Bankole’s wife, Kemi, who operated a business centre at the University College Hospital, died on Saturday. The couple had had a fight which led to the death of the woman. The neighbour said the wife was rushed to UCH while convulsing, but died immediately she arrived at the hospital.

“We heard him shouting for help around 2 a.m. on Saturday and with the help of another neighbour, she was rushed to the hospital. Meanwhile, she was already foaming from the mouth,” he said.

The Divisional Police Officer, Mr Diran Fijabi, confirmed the incident to NAN, saying it was a suicide case. His corpse had been deposited at the mortuary of Adeoyo Hospital, Yemetu, Ibadan.

APC manifesto: ‘We have this dream…’ – Tinubu