The Orange is the New Black actress, who is lesbian, is set to play Batwoman and will represent the first openly LGBTQ lead character in a series. 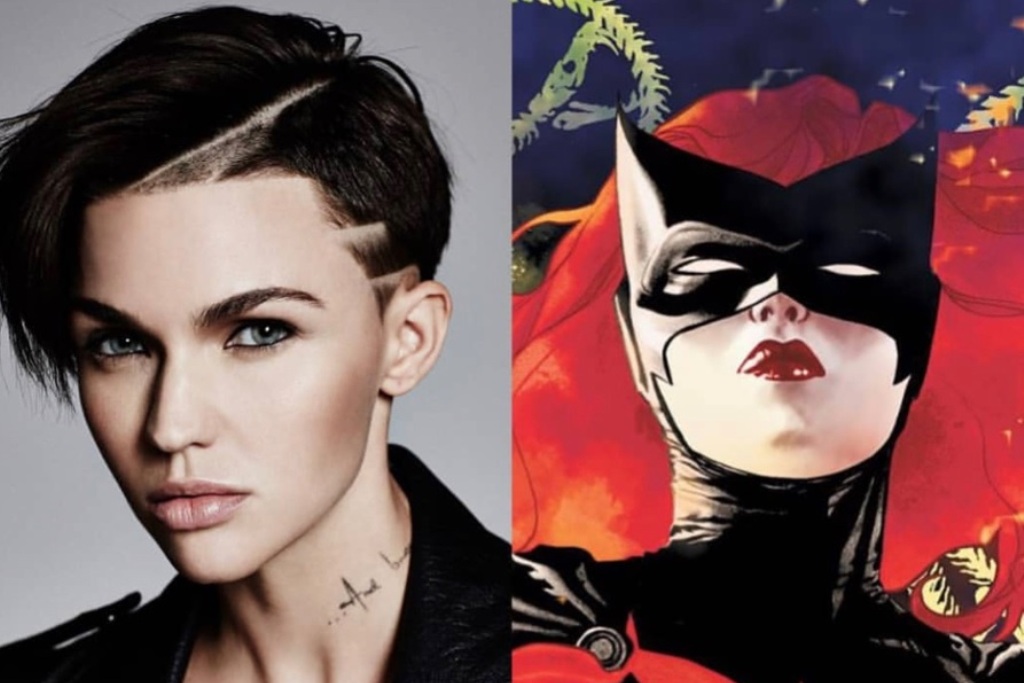 She is set to appear in the Arrowverse which consists of CW’s hit shows: Arrow, The Flash and DC’s Legends of Tomorrow.

Many of Ruby Rose’s critics hit on the fact that she’s not Jewish like the character she’s playing Kate Kane and others hit out against her alleged inability to act. 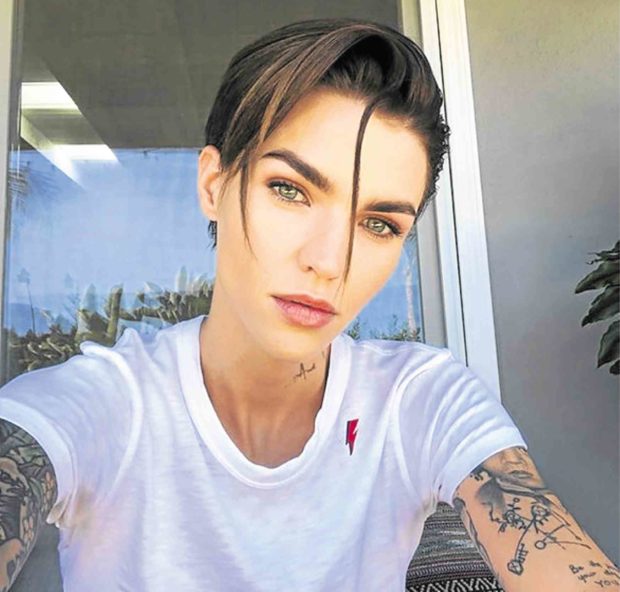 She deleted her Twitter and limited comments on her Instagram following the backlash, but before leaving, she did put up a final message which was a comeback to her detractors.

She said: “Where on earth did ‘Ruby is not a lesbian therefore she can’t be batwoman‘ come from — has to be the funniest most ridiculous thing I’ve ever read. I came out at 12? And have for the past 5 years had to deal with ‘she’s too gay’ how do y’all flip it like that? I didn’t change. I wish we would all support each other and our journeys. 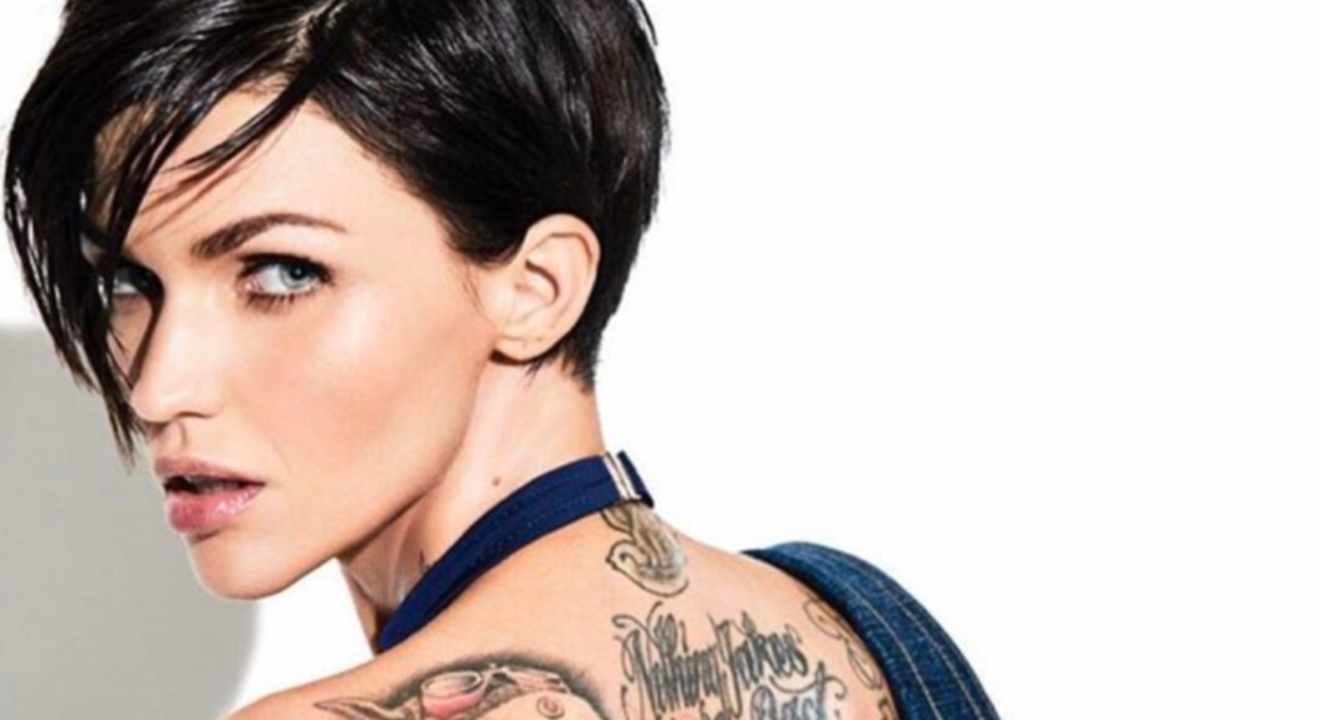 When women and when minorities join forces we are unstoppable… when we tear each other down it’s much more hurtful than from any group. But hey/ love a challenge I just wish women and the LGBT community supported each other more, My wish was we were all a little kinder and more supportive of each other…Sending everyone my love and gratitude, it’s been a rollercoaster of a year, this month especially. 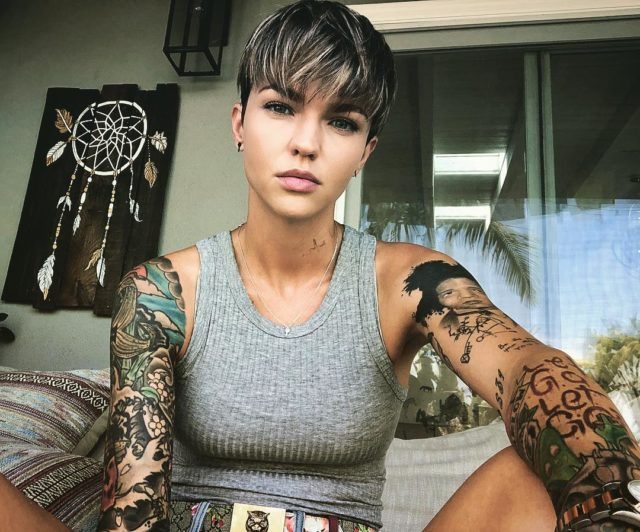 I am looking forward to getting more than 4 hours of sleep and to break from Twitter to focus all my energy on my next 2 projects. If you need me, I’ll be on my Bat Phone.”

The Bat is out of the bag and I am beyond thrilled and honored. I’m also an emotional wreck.. because this is a childhood dream. This is something I would have died to have seen on TV when I was a young member of the LGBT community who never felt represented on tv and felt alone and different. Thank you everyone. Thank you god.

While no standalone series has been confirmed for Ruby Rose as Batwoman, there have been rumours that a pilot for Batwoman might be shot before the end of the year

‘Keep your relationships away from social media’ – Actress Dorcas…