A scorned man, in a bid to get back at his Ex-Girlfriend, decided to slut shame her after she told him she was engaged.

A Twitter user by the name @iNtwanaYakoKasi, had posted a picture of a lady whom he thought was his girlfriend, captioning it; “I must say, my GF is hot”

The lady in question was quick to respond saying that he had to take it down because she was engaged and that they had nothing together. 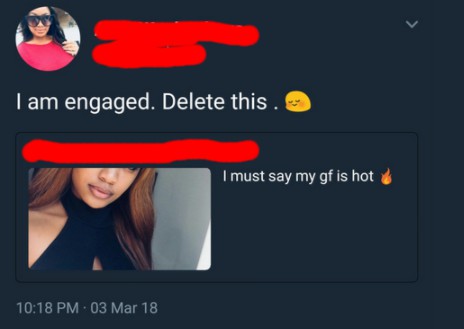 Feeling betrayed and angry, the Twitter user decided that he’ll release her nudes and shame her in retaliation. He also stated afterwards that no one breaks up with him and goes free. 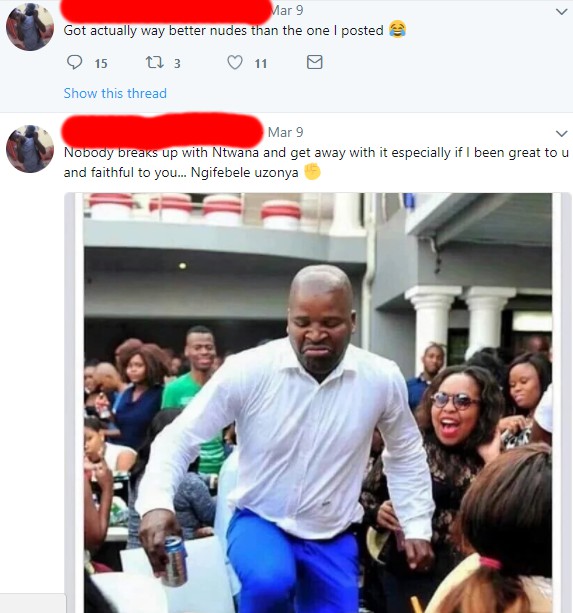 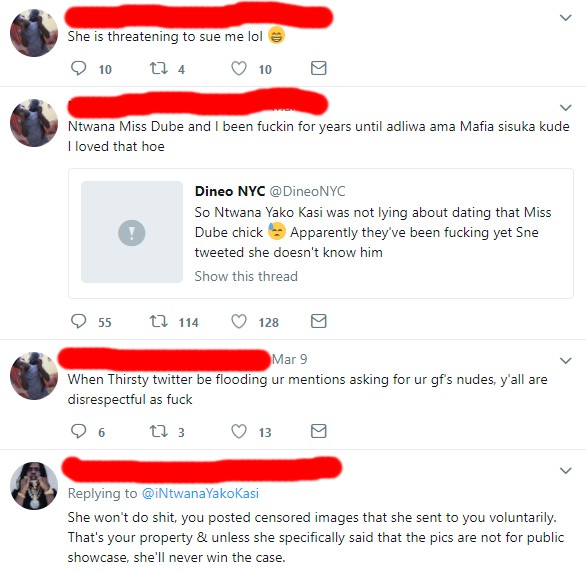 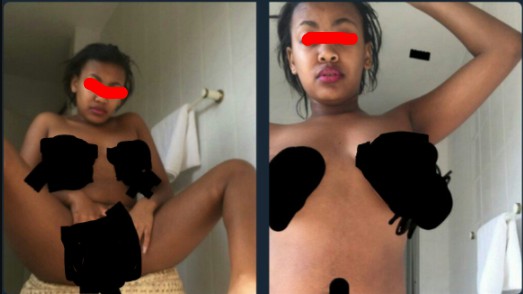