A state visit from the Queen of England is a rare thing indeed, but it did happen when the current Queen of England, Queen Elizabeth paid a special visit to Nigeria for the first time on the 28th of January, 1956, four years to Nigeria’s independence.

She was greeted with a lot of fanfare and was greeted at the  Ikeja Airport, Lagos, with a military parade and by dignitaries such as the then Governor-General, Sir James Robertson, his wife, the Minister of Labour, Festus Okotie-Eboh and the Oba of Benin, Oba Akenzua II. She stayed for 20 days and was supposed to visit only Ibadan, Enugu and Kaduna as the regional capitals. 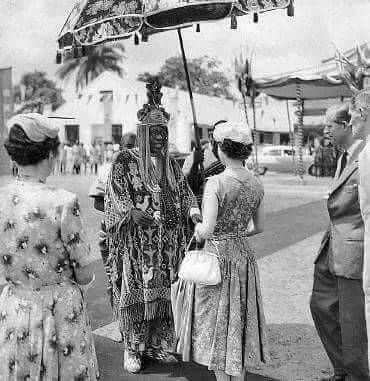 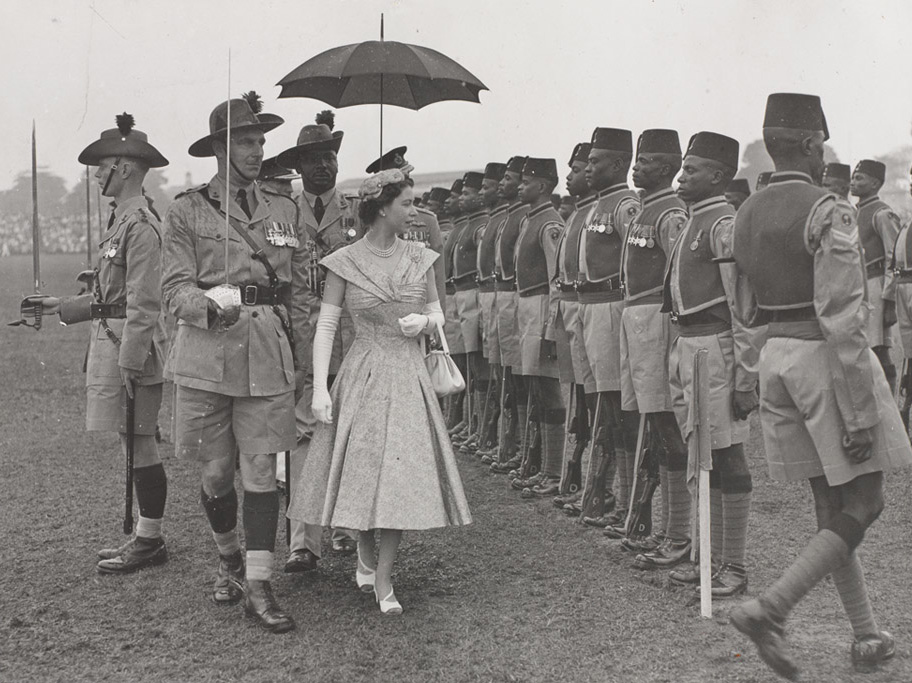 What many never knew was that she made an unscheduled stop in Ijebu Ode.

This visit was for a special man. It was none other than Chief Timothy Adeola Odutola, the Ogbeni Oja, her father’s friend who usually wined and dined with the royals at Buckingham Palace.

Chief Odutola was one of the pioneers of Nigerian business. One of the richest men in Nigeria, he was also the first president of the Manufacturers Association of Nigeria. 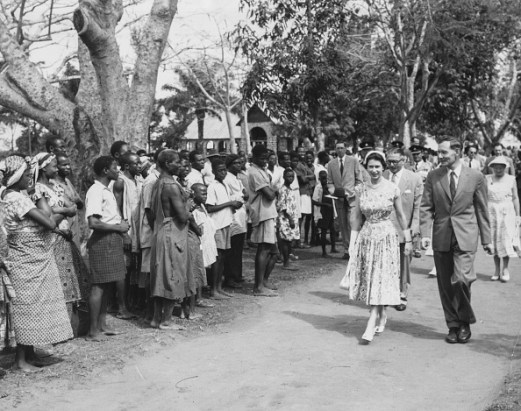 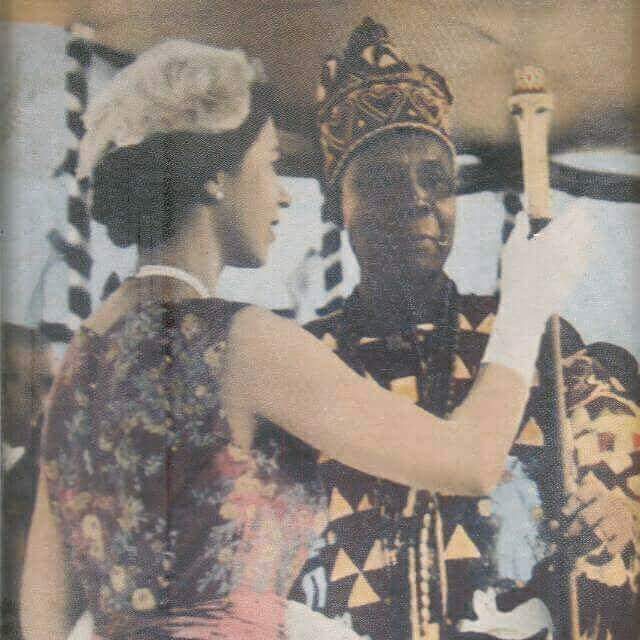 He was also responsible for establishing various factories in the country, spanning, the transport and food industry, He was also a member and later president of the Nigerian Stock Exchange and the Manufacturers Association of Nigeria in the early 70s.

The Queen passed a night at Ijebu-Ode and Chief Odutola was forever remembered as a legend. He was dubbed “Eni ti Oba Obirin wa ki lati ilu Oyinbo” (The man the Queen came to Visit from the land of the Whites)