Former Governor of Bayelsa state, Diepreye Alamieyeseigha was laid to rest today. The Governor General of the Ijaw as he was called died on the 10th of October last year due to complications caused by diabetes and high blood pressure.

Today he was buried and given the hero’s exit he was promised.

Many prominent Nigerians were there including Senator Ben Bruce and the former predient, Goodluck Jonathan.

You can check out the pics below. 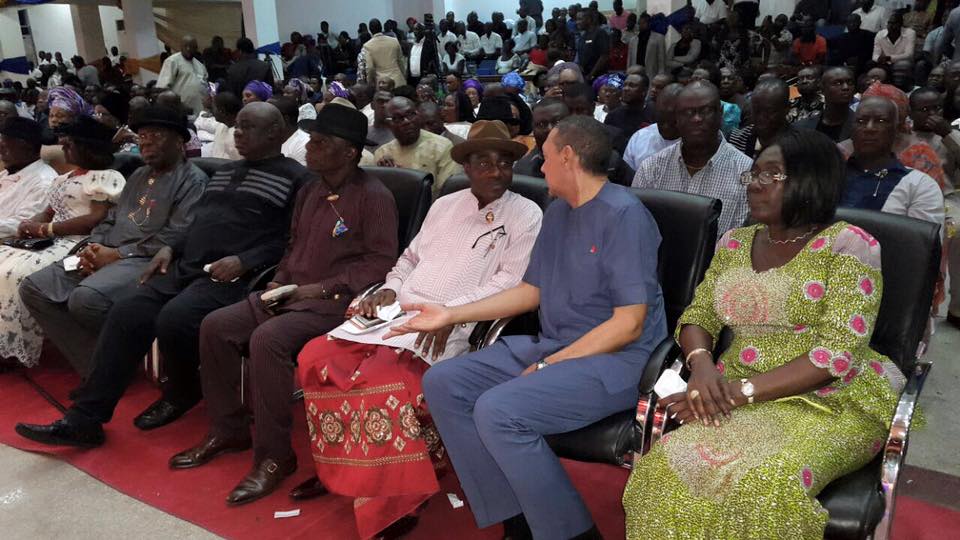 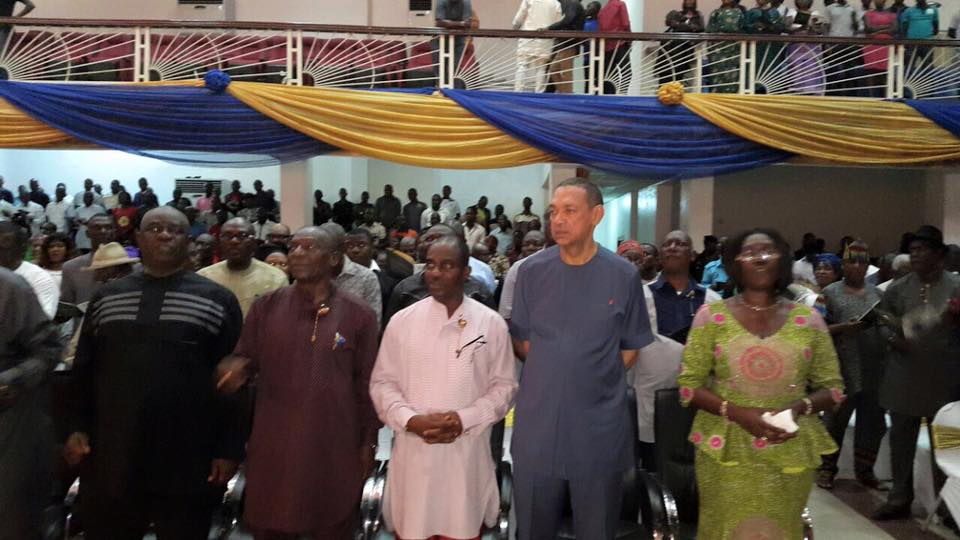 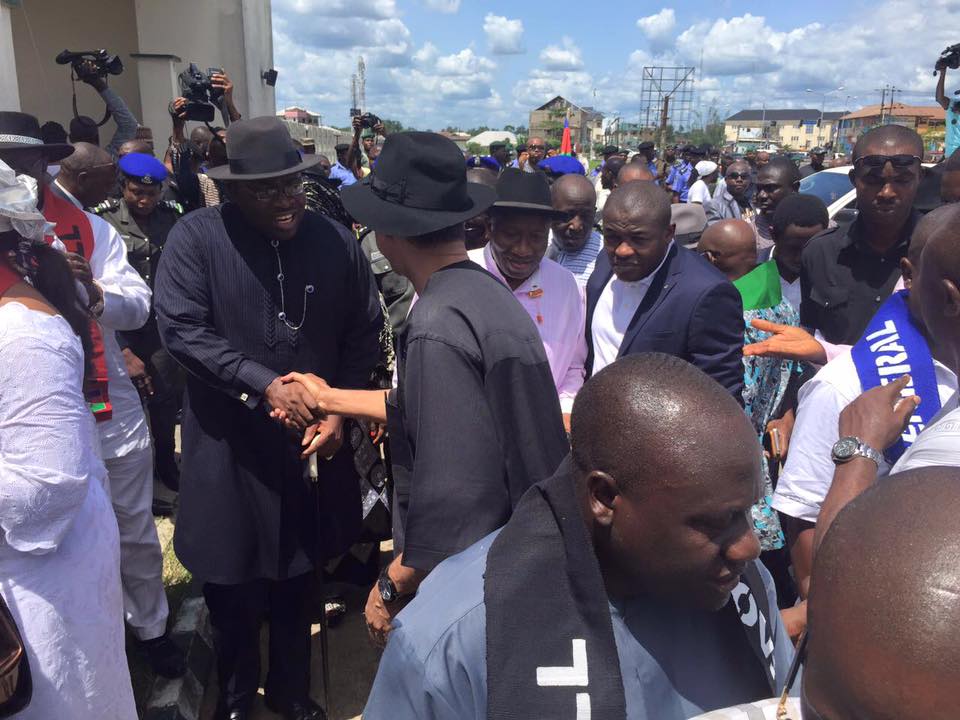 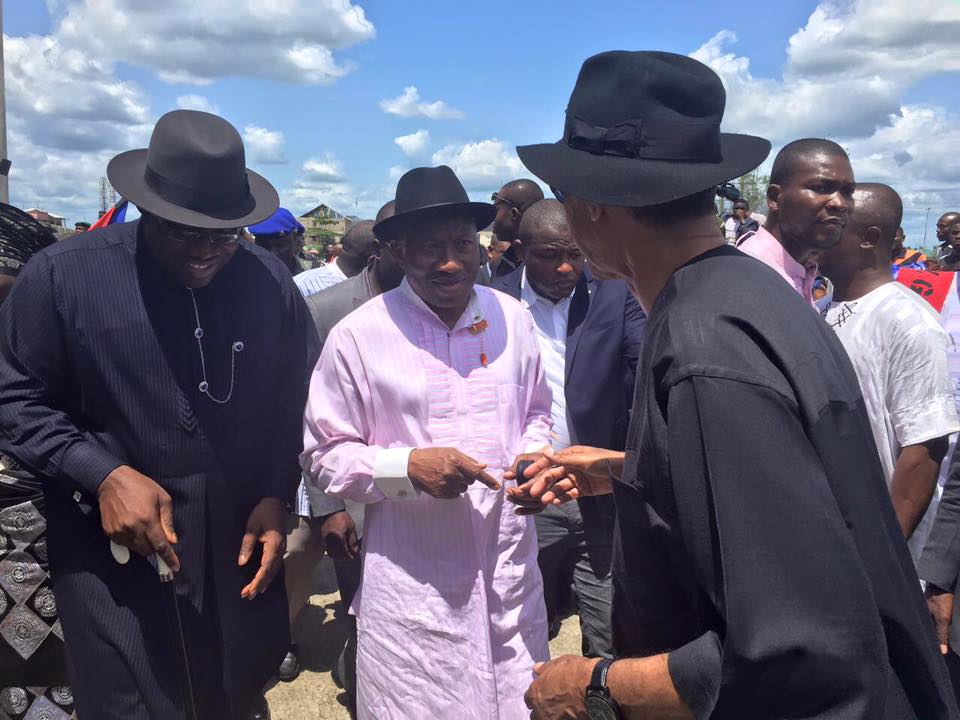 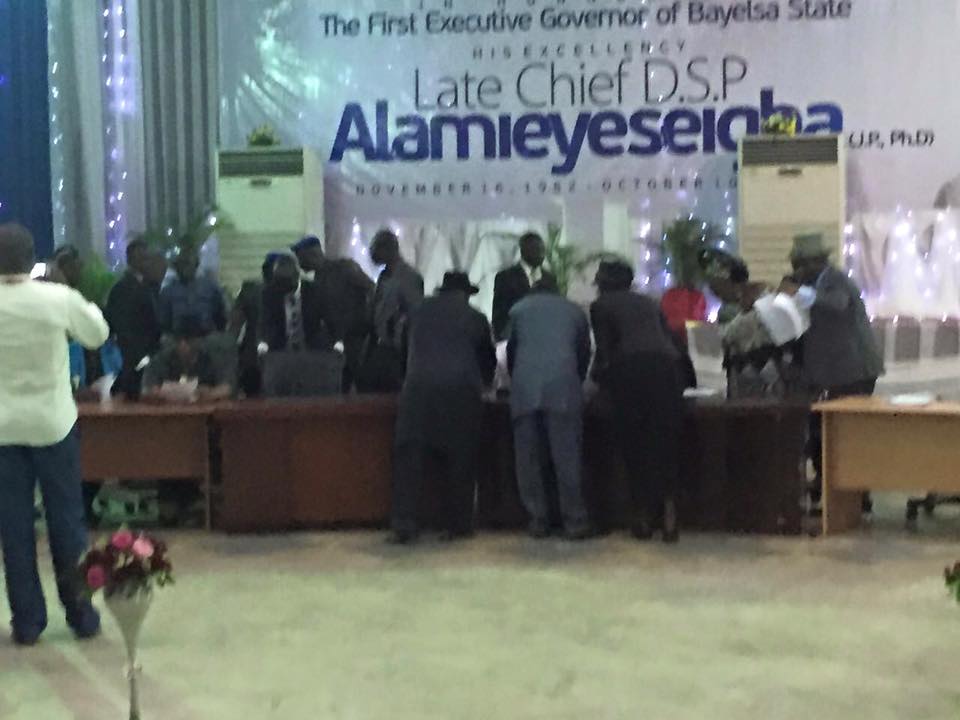 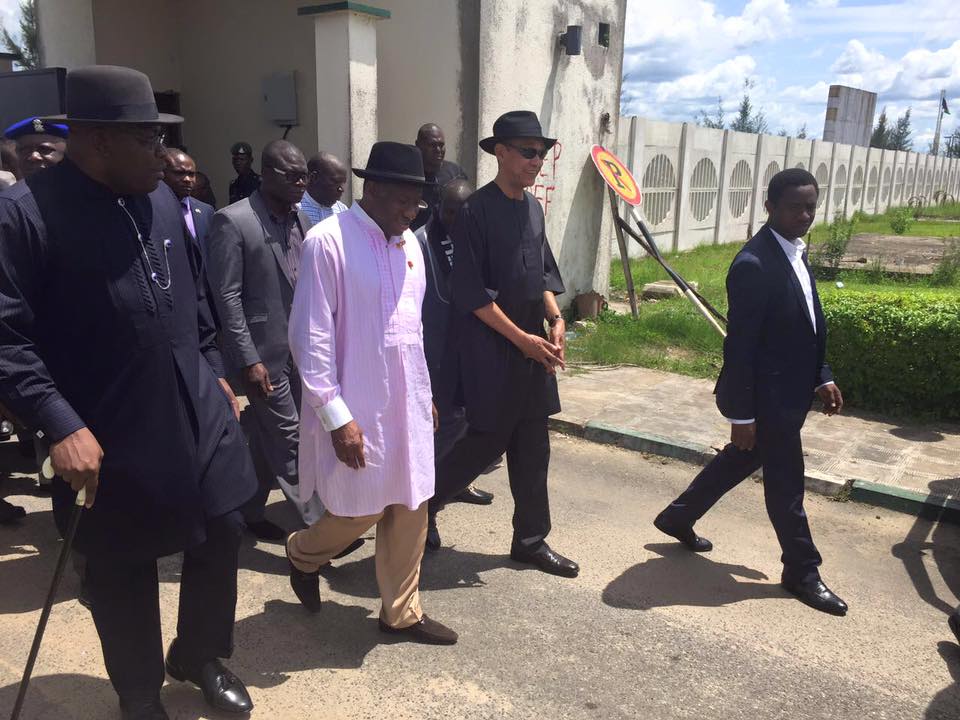 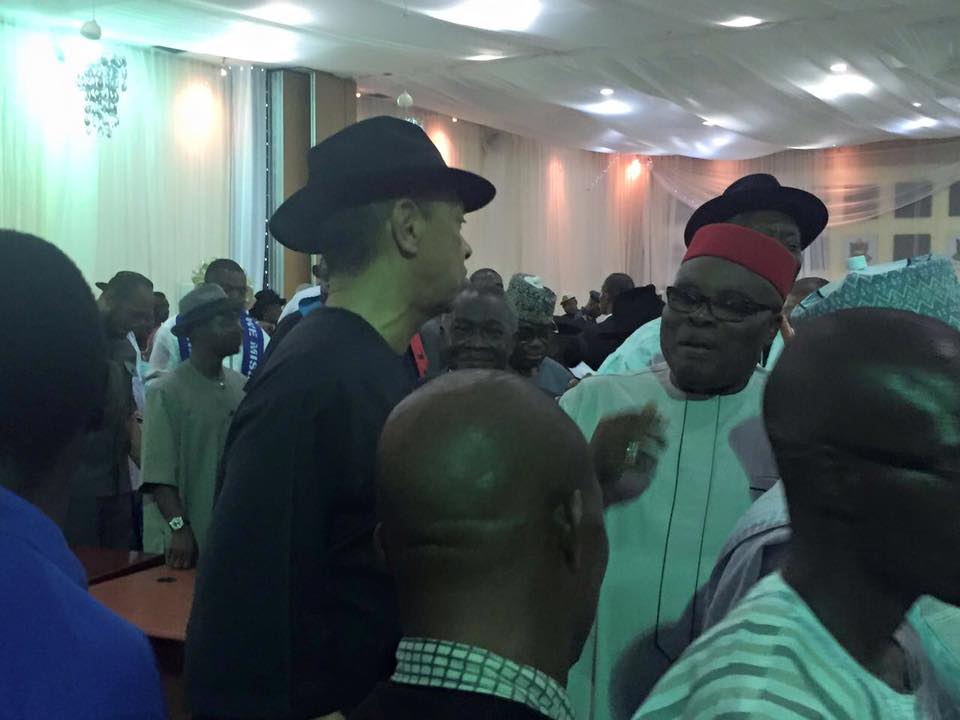