See Club In Orlando where Over 100 People were Shot Yesterday

It is the scene of the worst shooting in American history. Omar Mateen went into a club called Pulse armed with an automatic weapon and a handgun and murdered 50 People while injuring another 53.

He was  eventually gunned down by a SWAT team, but the damage had been done.

The shooting has Sparked outrage all over social media with many calling it a hate crime and discussions about America’s gun laws opening up.

You can see pictures from the place below. 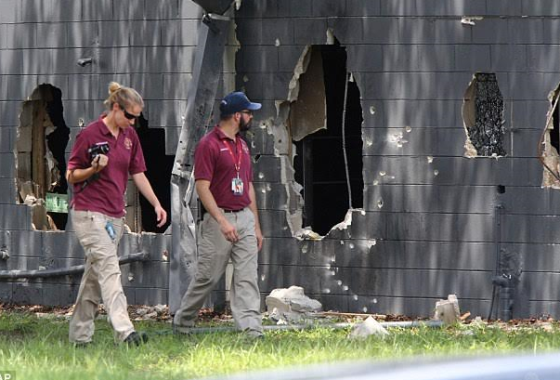 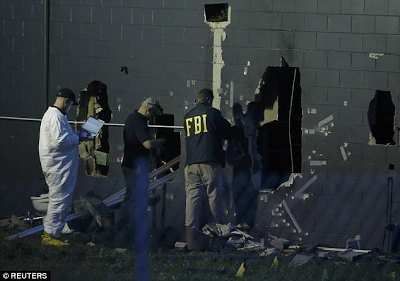 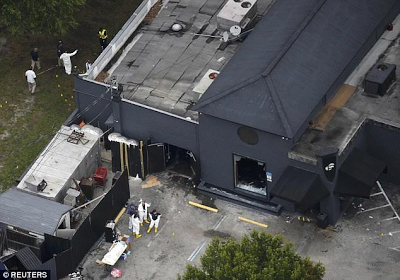 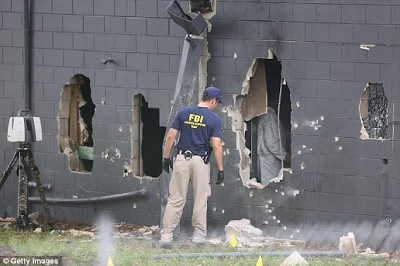 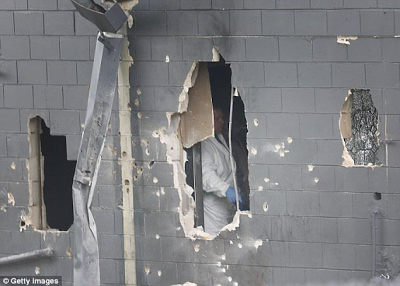 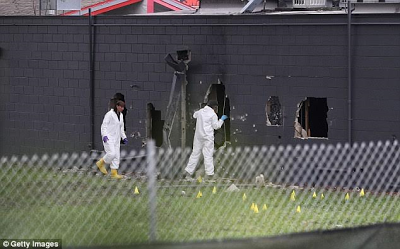 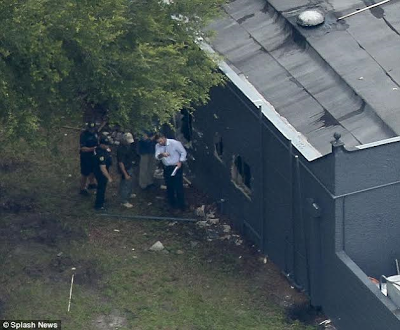 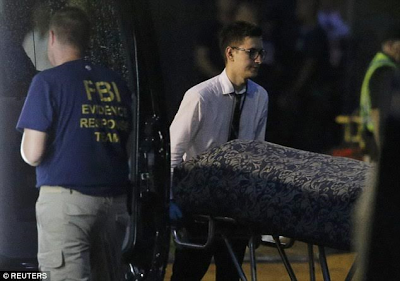 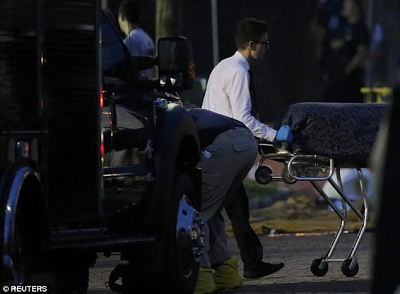 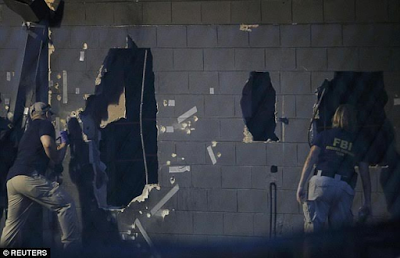 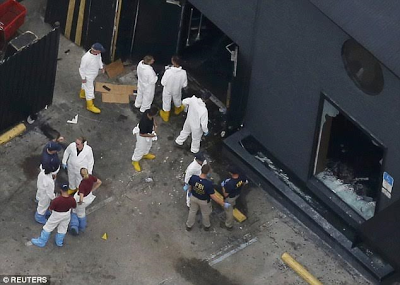 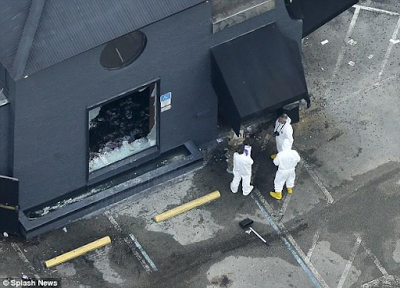 Mali pulls out of military alliance with Niger, others