American singer, Selena Gomez who was in a relationship with teen star, Justin Bieber was spotted on a romantic date night with ‘star boy’, The Weeknd. 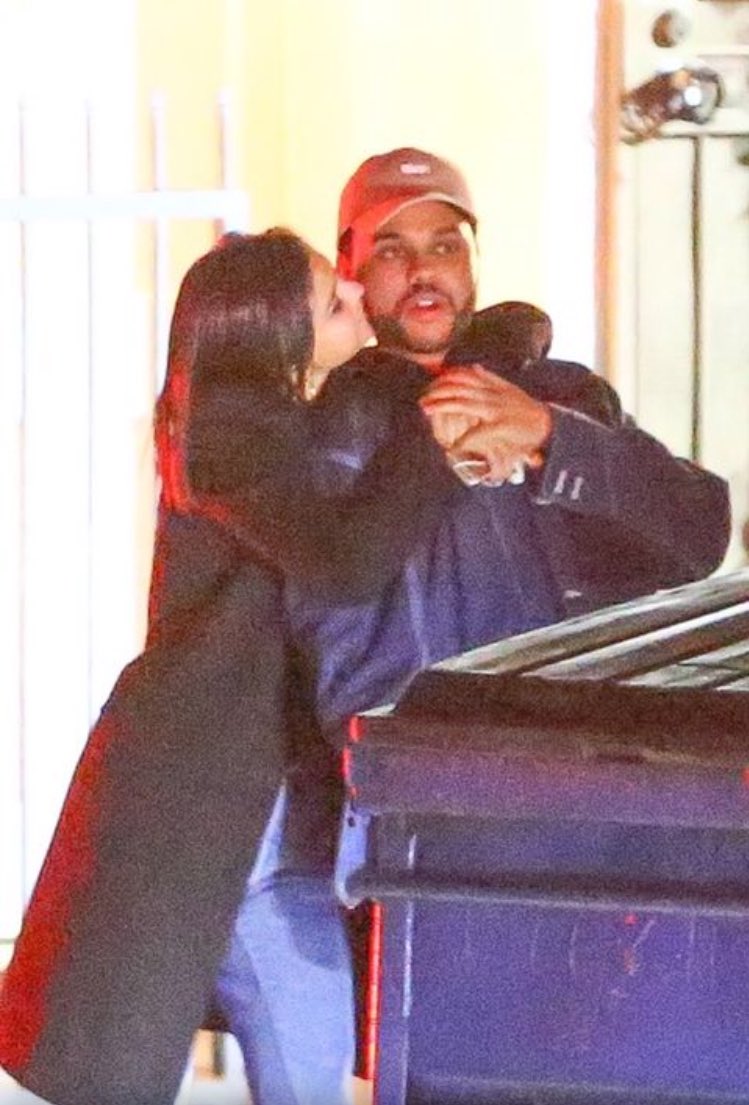 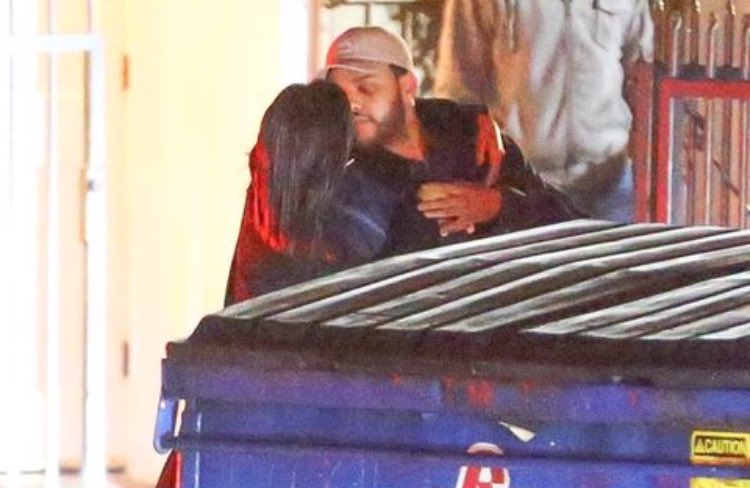 The couple, whose photos have since gone viral, were spotted in Santa Monica, making out after they had dinner. 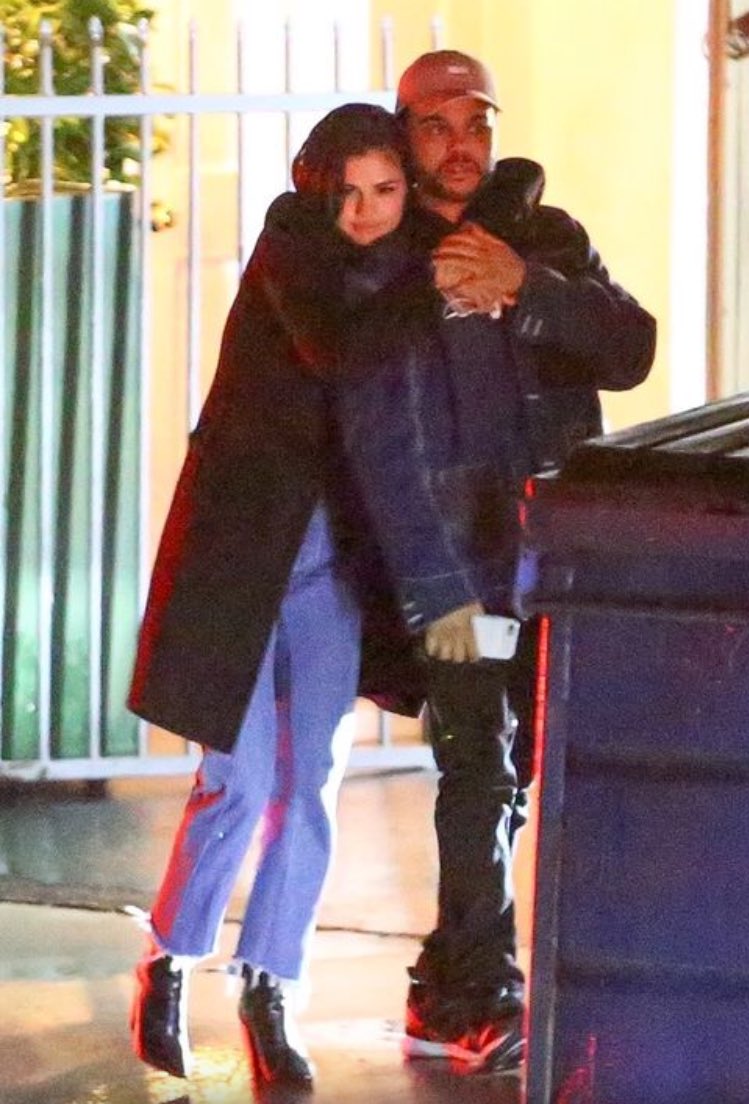 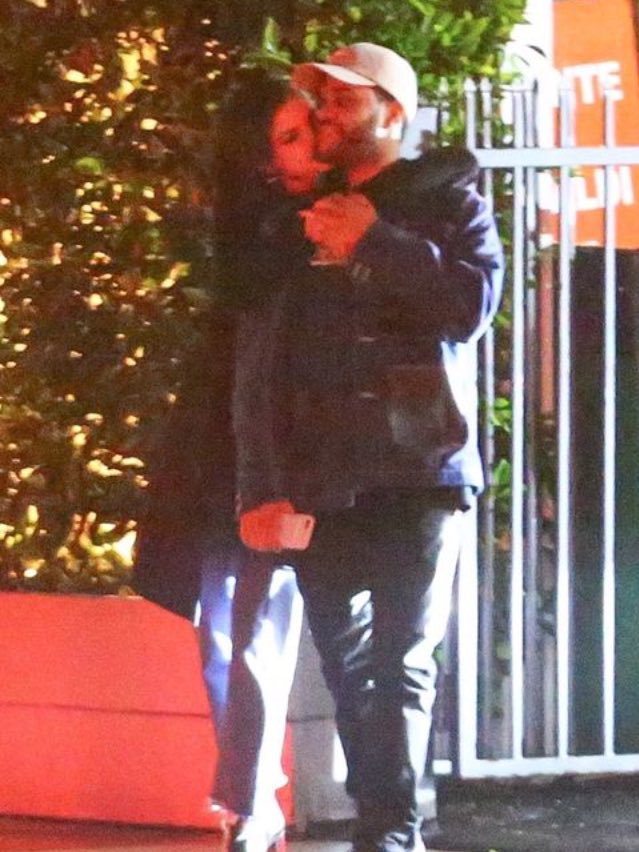 The date night and subsequent public make out session has however sparked major reaction from fans as Selena Gomez is friends with Gigi Hadid who is sister to The Weeknd’s ex, Bella Hadid. 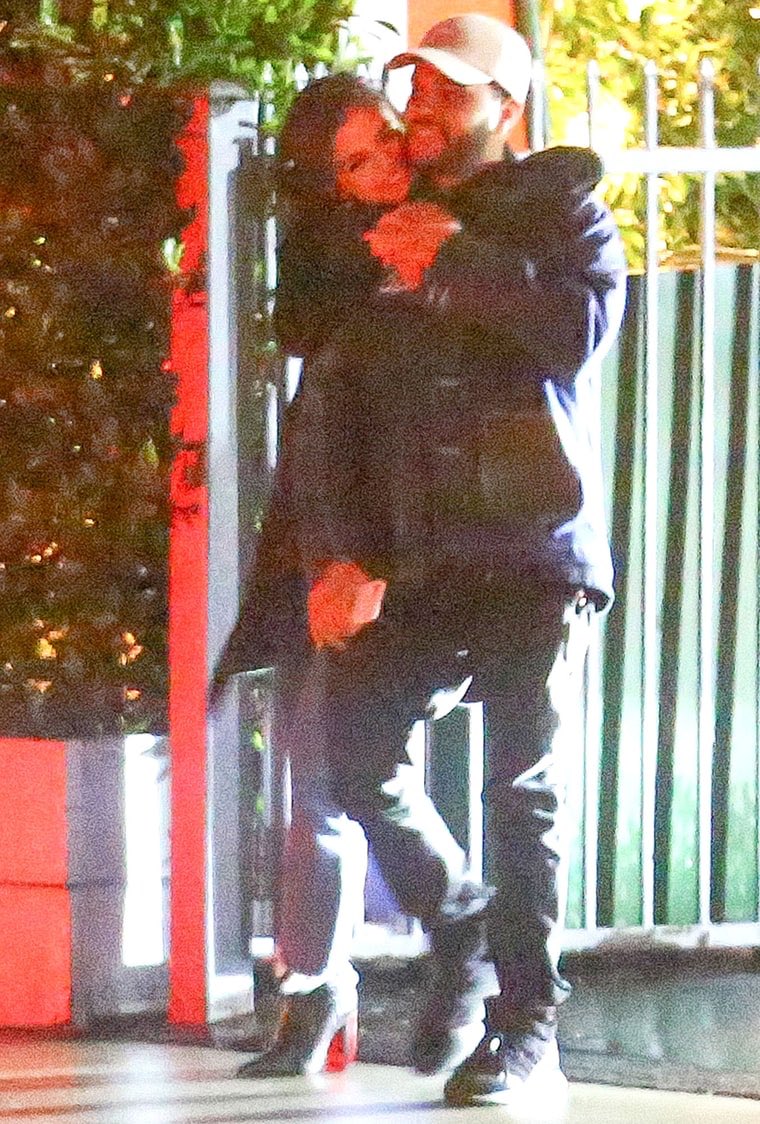 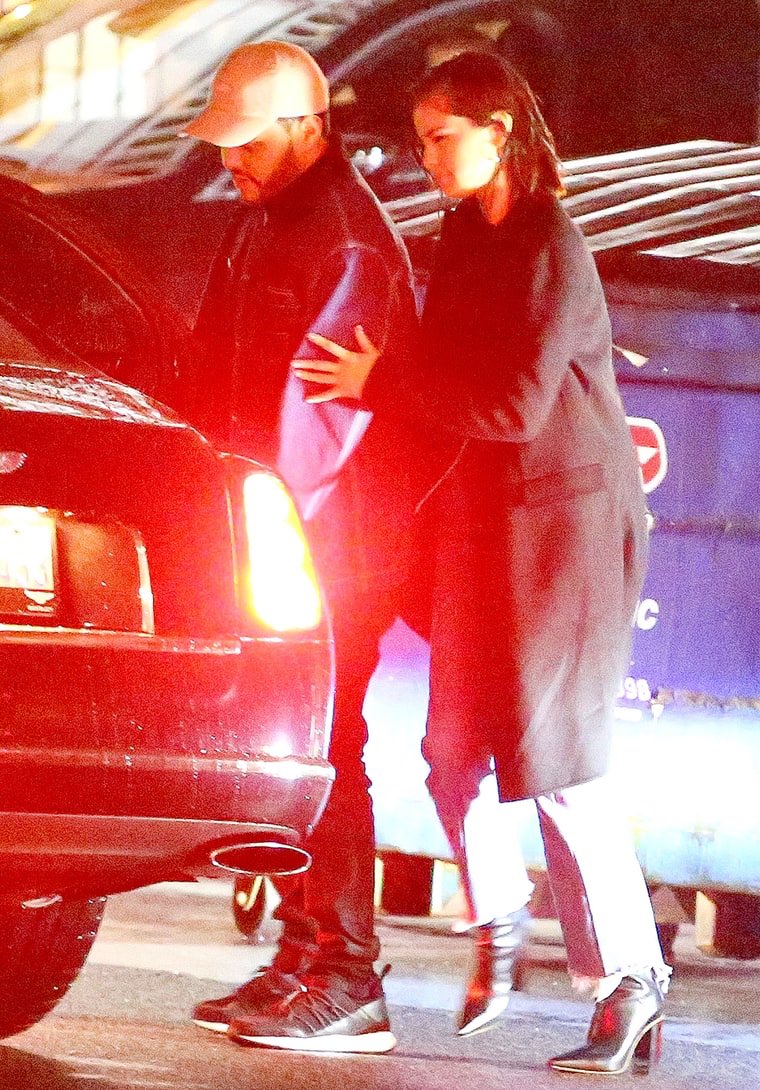 TMZ reported a source who said: “They were there for three hours! Just the two of them.

“They came out and were so happy.” 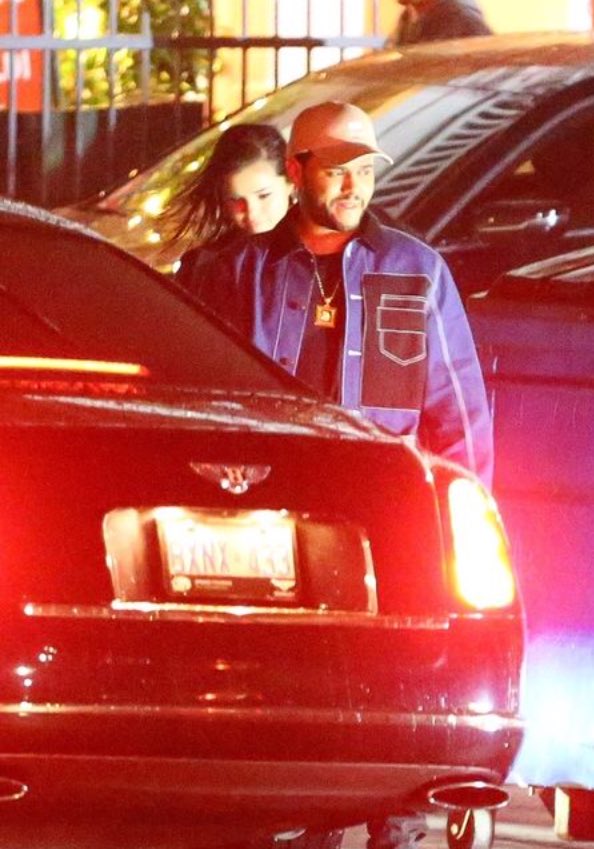 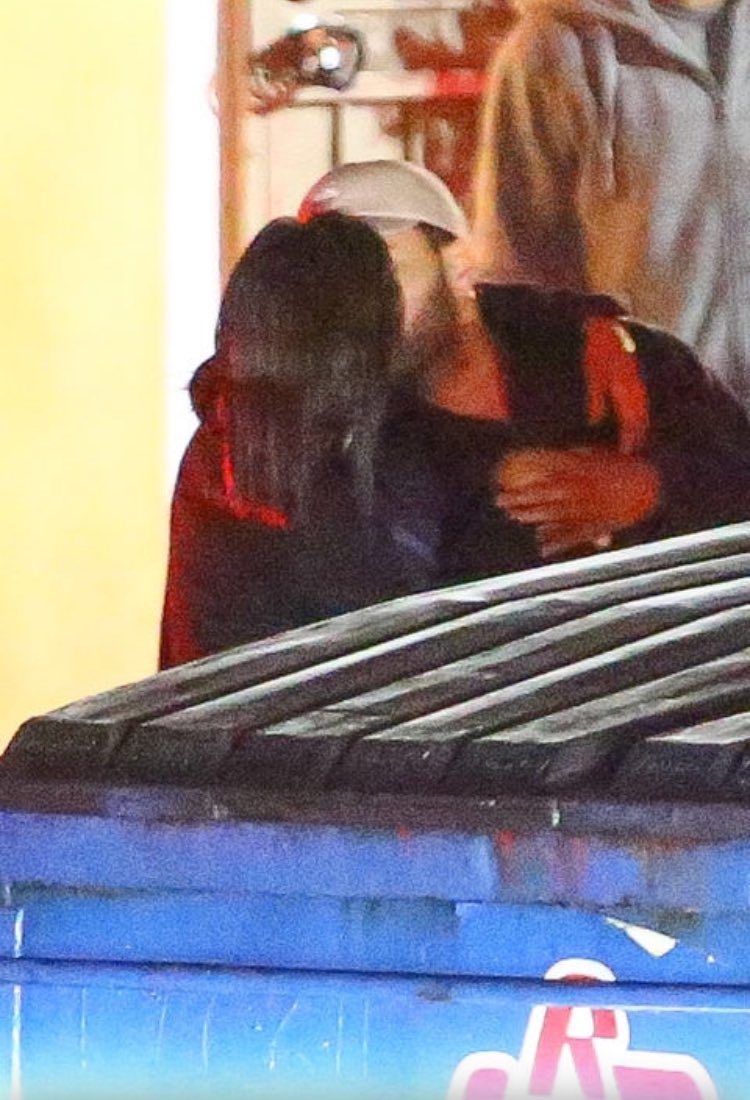