By Owolabi Oluwasegun Last updated May 25, 2017

American entertainment couple, T.I and Tiny are yet to put their differences behind them following reports of their separation which came as a surprise to fans.

The couple took to their social media pages to post cryptic messages shading their partners online.

The estranged American entertainment couple who do not seem ready to reconcile their differences shocked fans with their latest move as T.I went for a tweet by DL Hughley to which Tiny deemed it fit to fire back.

Read what transpired between the separated couple below: 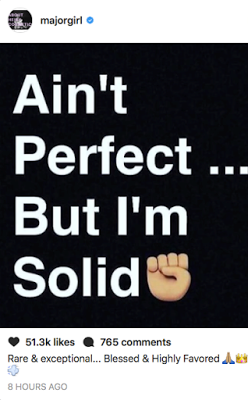