Professional tennis player, Serena Williams showed off raunchy bikini pictures while relaxing with her sister and friend at the beach. 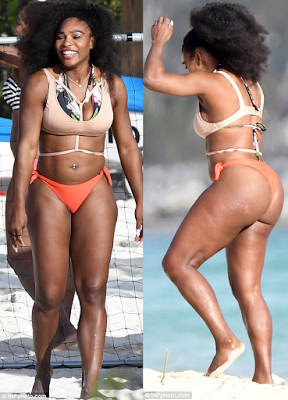 Serena is the only tennis player to have won singles titles at least six times in three of four Grand Slam tournaments.

The World No 1 player is known for producing comebacks particularly on the Grand Slam level. 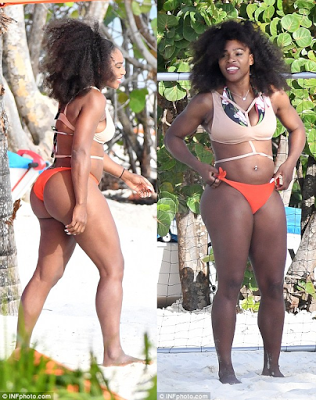 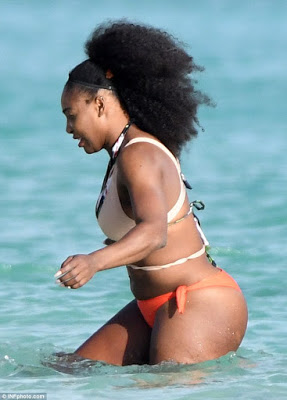 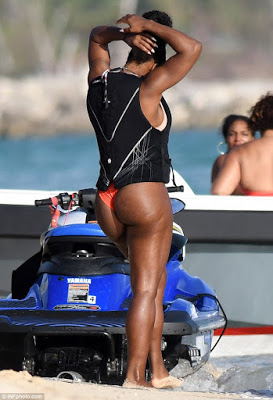 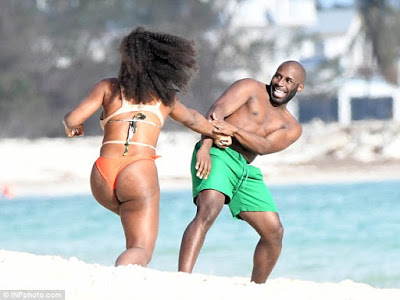 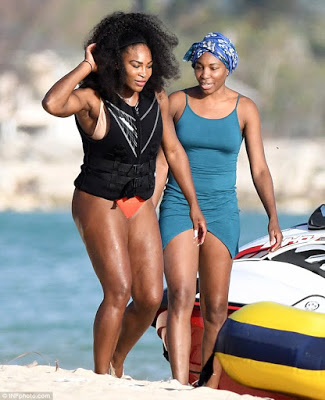 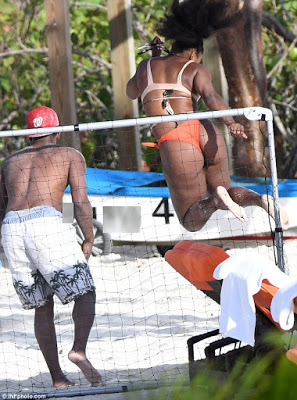