A serial rapist known as ‘the Beast of Kavos’ fractured his back when he plunged 100ft into a ravine while fleeing police arrest.

Dimitris Aspiotis, 47, who raped at least seven Britains, fractured his leg, hip and spine and ruptured a kidney when he fell from a cliff in Lefkimmi last Friday.

According to Sun News, he was reportedly arrested after a three-hour rescue operation to remove him in a stretcher on the Greek holiday isle, and has been in the hospital under police guard.

Police on the Greek island had launched a manhunt for Aspiotis earlier this month after he was linked to the rape of an Albanian woman who claimed she was dragged into a forest and repeatedly raped at knifepoint.

The ‘Beast of Kavos’ was granted early release from prison in August last year, having only served seven years of his 52-year sentence due to a law change.

Aspiotis walked free after convincing parole chiefs he was a changed man and had reformed. He claimed to have kicked the cocaine addiction which fuelled his 18-year reign of terror, in which he would drag women into woods and repeatedly rape them, sometimes for days.

But his release sparked outrage, with thousands signing a petition demanding his immediate return to jail.

A British victim of Aspiotis, Kayleigh Morgan, 32, waived her right to anonymity last year to raise awareness and to slam the Greek government’s decision to release him.

Morgan said: “I want to know why he’s out. I don’t believe he’s changed. A person like that can never change and now I’m in the face terrified he’ll do what he did to me again to more victims.

“When I heard he was out I was in complete shock. I burst into tears and felt sick to my stomach and disgusted.” 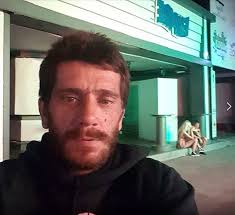 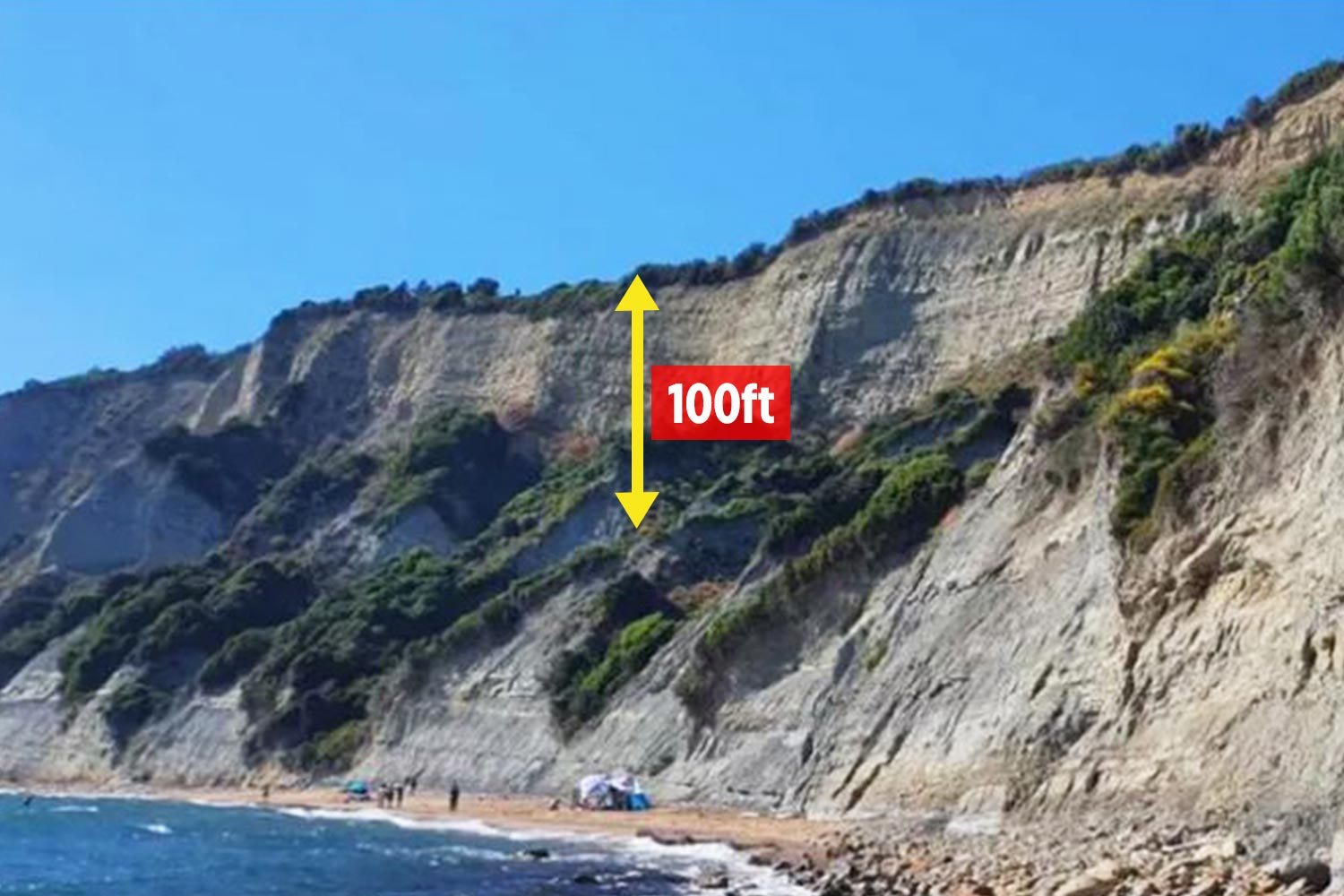 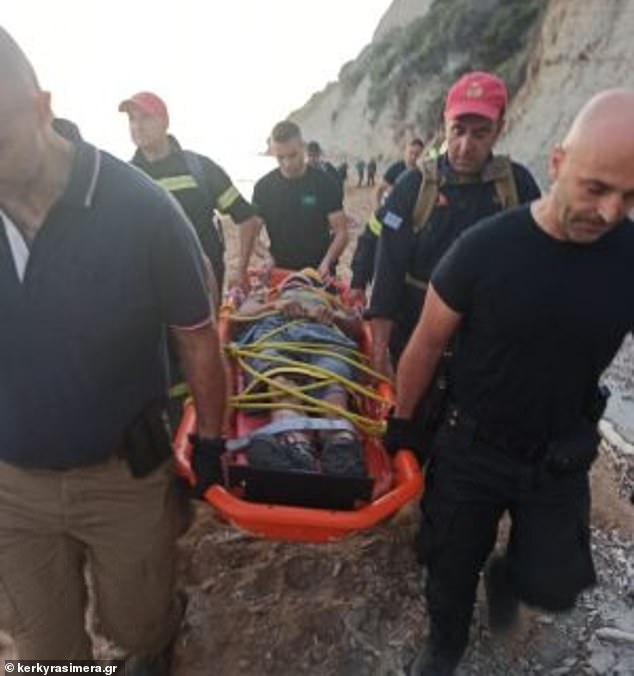