Nigerian Comedian, Seyi Law has welcomed a second child with his wife, Ebere.

The comedian announced the birth of their baby girl via his official Instagram page.

He wrote: ”Are you still asking of Mummy Tiwa?
Well, now you know.

“She waited through it and a very pretty little girl is Tiwaloluwa’s sister. God deserves all our praise.”

The couple welcomed their first child, Tiwa, in 2016. 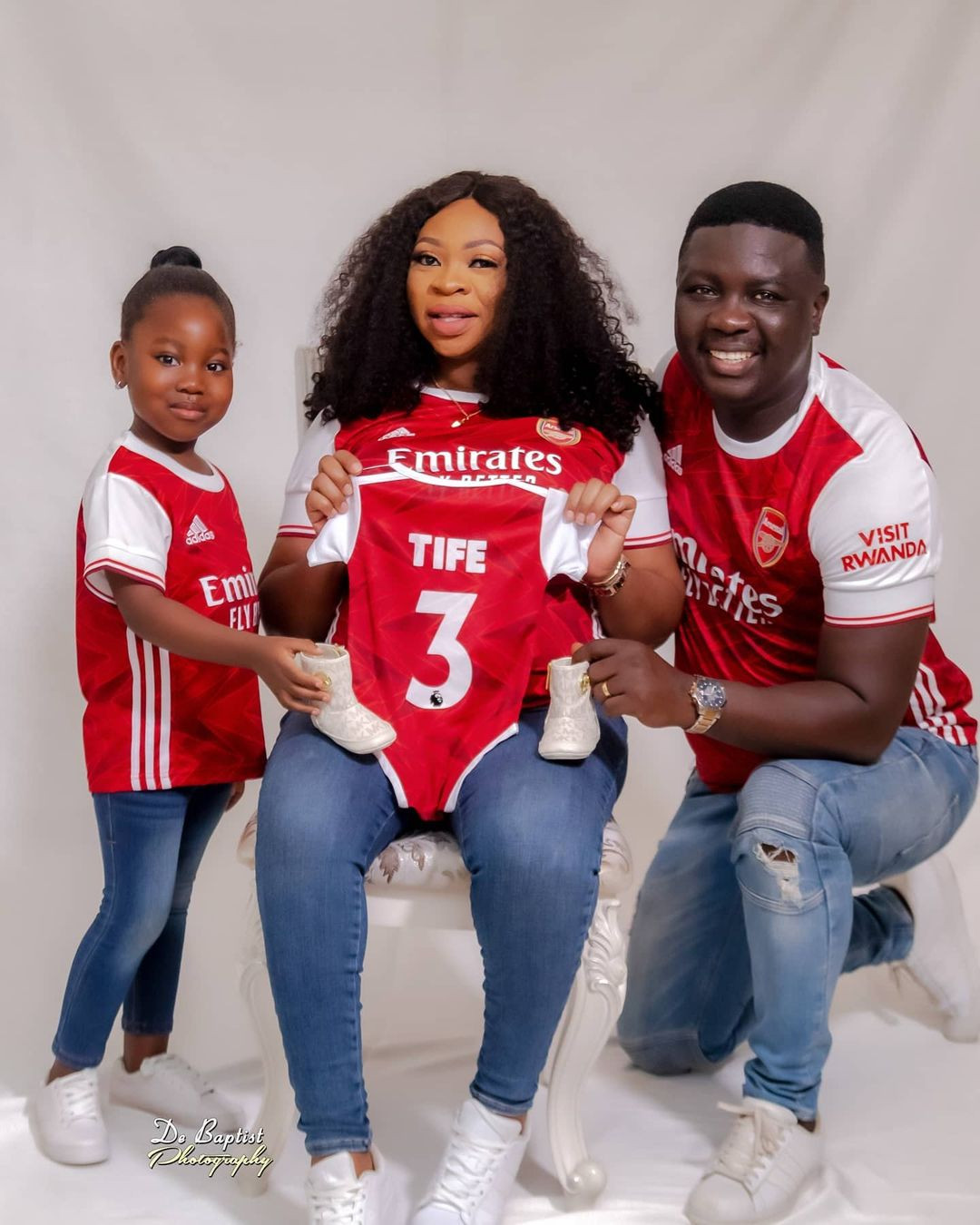 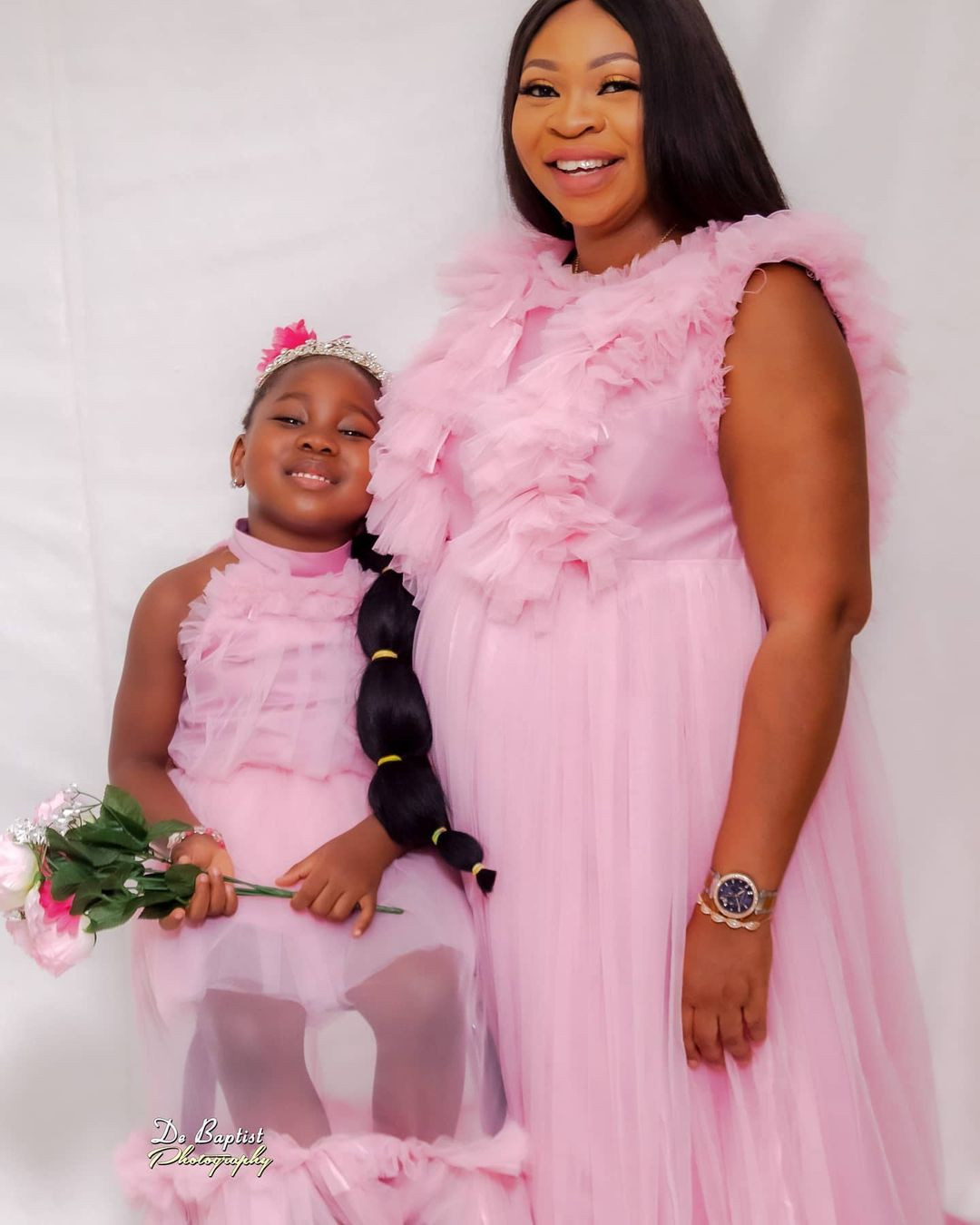 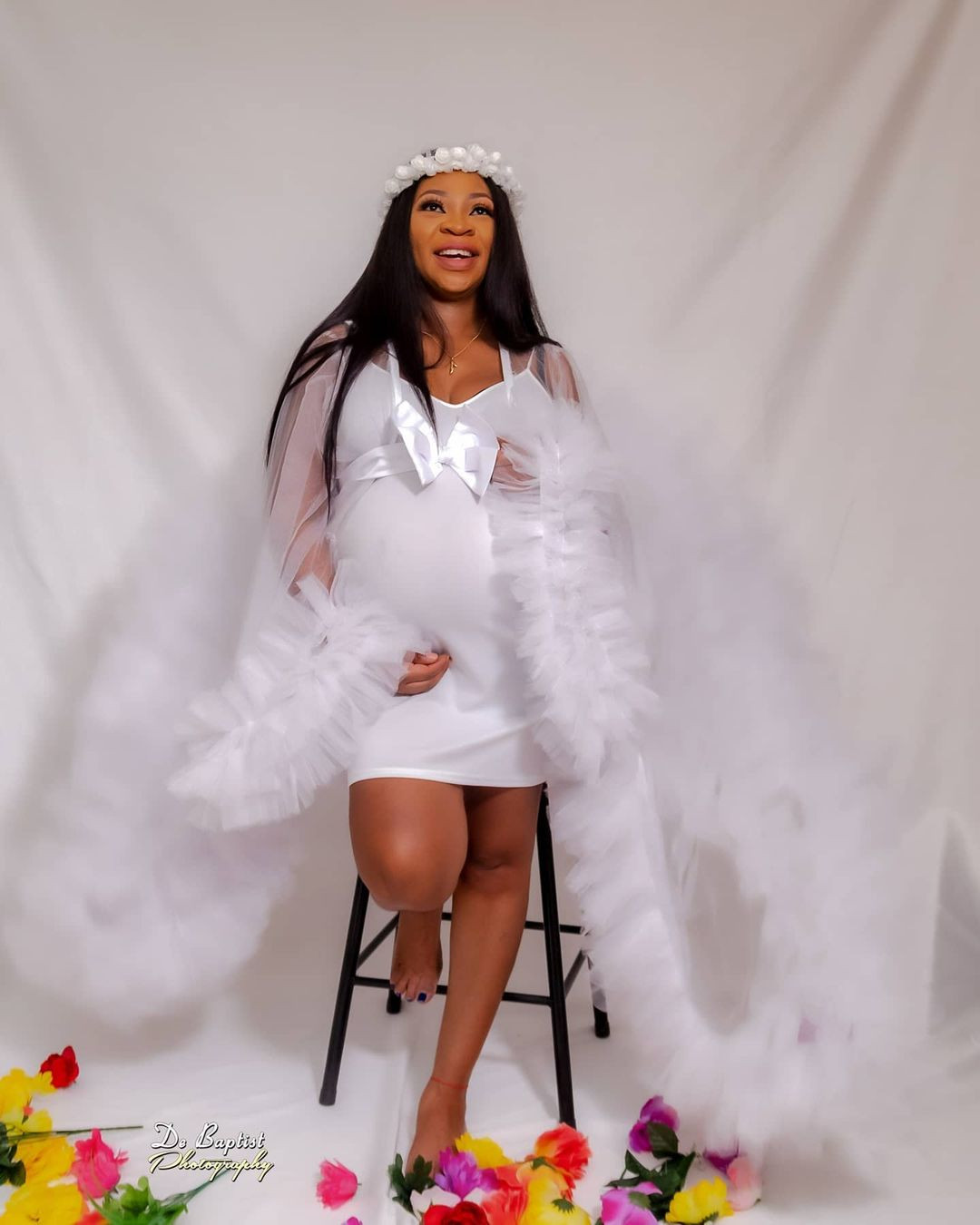 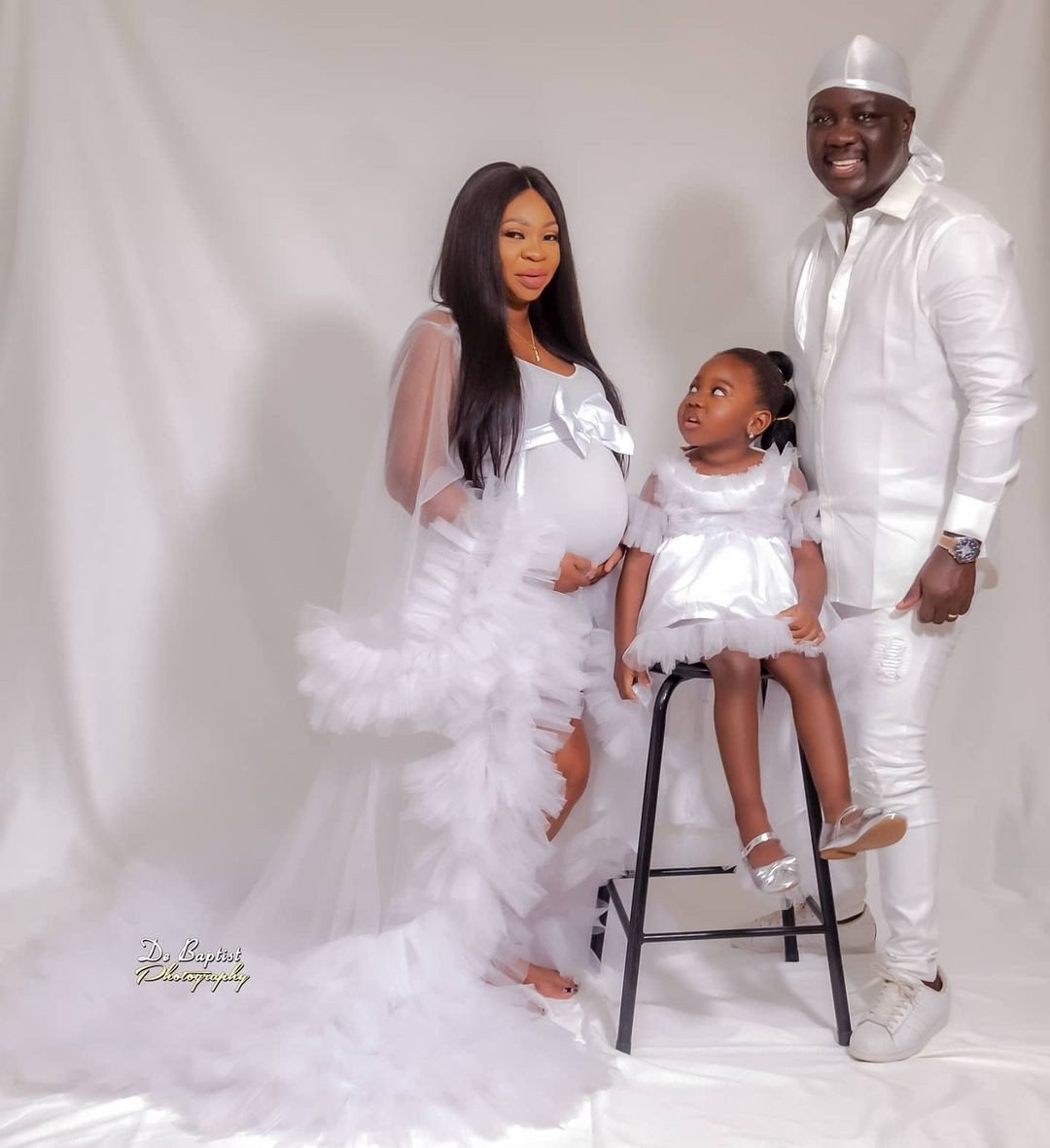 Meanwhile, Executive producer, Ubi Franklin has taken out time to address trolls who question his personality after having 4 kids from 4 different women.

Ubi Franklin tweeted: “I received in my 34 years on earth. You can abuse me and call me all sort of names because I had them from four beautiful and brilliant women.
I might not have the best relationship with some of them, marriage crashed with one, this doesn’t make me a bad person.

Many have had abortions, had several boyfriends or girlfriends you don’t know about. You know about Mine because I am a public figure.
This might be my own battle, what battle are you fighting or struggling with in private?
Just always pray to God.