By Adebusola Oyerinde Last updated May 18, 2020

Award-winning Nigerian Singer and songwriter Simisola Ogunleye, goes by the stage name, Simi has disclosed the meaning of her new hit record ‘Duduke’.

It has been only two weeks her new single was uploaded and it has crossed 2 million views on Youtube.

This is coming after the visibly pregnant songstress  disclosed that a lot of teeming fans, friends and colleagues have been asking her to demystify the term ‘Duduke’ she used in her newest single.

In a recent interview discussing her new single, Simi said: “So many people have asked me what duduke means. It’s the beat of your heart or the beat of the drums you move your body to, or the beat you sing a melody to. It’s whatever beat you want it to be.” The singer also added that “I know (you know) why I made this song, but I want you to make it your own.” 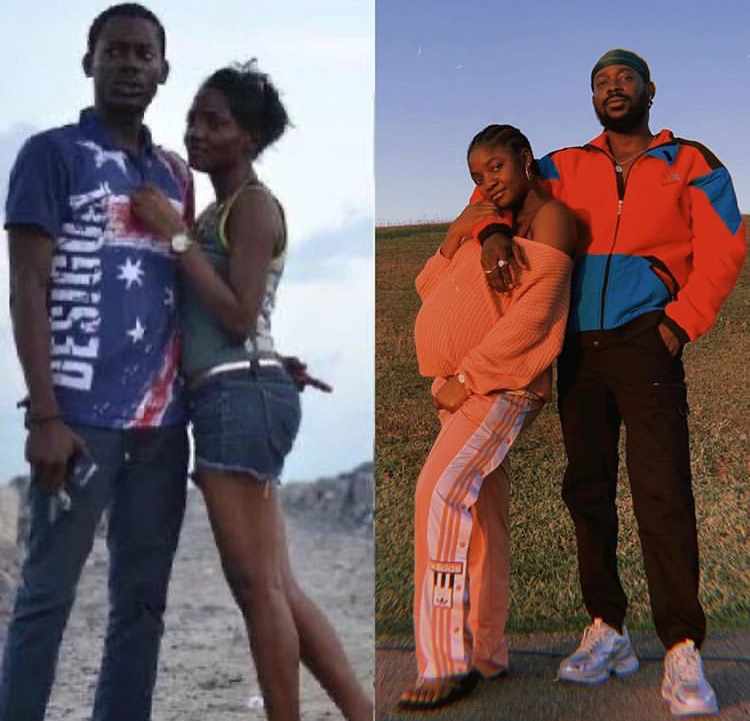 Simi also shed more light on why she made the song, implying that life is supposed to be enjoyed without limits. She said “Enjoy yourself. No limits. That’s the beauty of true music.”

According to Simi, she explained that: “Also, we’re celebrating mums, mums-to-be, and the amazing women that are praying to be moms as well.“

“So like I said before let us see your towel bellies, your pot bellies, your flat bellies.I just want to see you dance and sing and whatever else,” the singer said, encouraging her fans to join in the dudukechallenge.

Following this, her fans have since jumped on the #dudkechallenge to recreate hilarious unique skits performing the challenge.

The 32 year old Nigerian singer whose debut studio album titled Ogaju dropped in 2008, kicked off her career as a gospel singer.

In 2014, Simi signed a 5 year record deal with X3M Music. On the same music label she released her second album Simisola September 8, 2017.