American singer, Cassie has shown her growing baby bump as she is expecting her second child with her husband.

The 34-year-old singer took to Instagram on Tuesday evening, March 23 to share more stunning photos from her recent photoshoot with her baby bump on display. 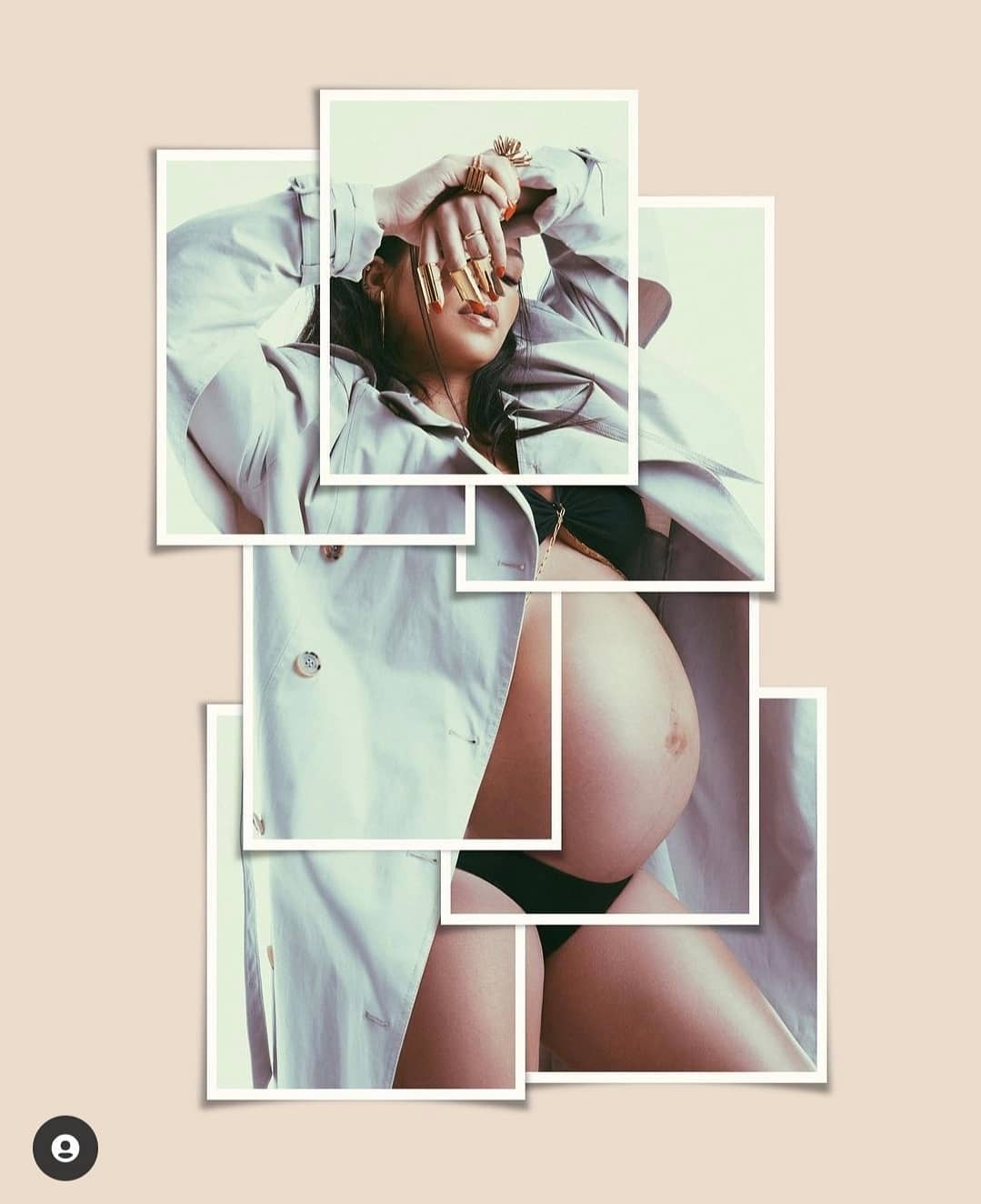 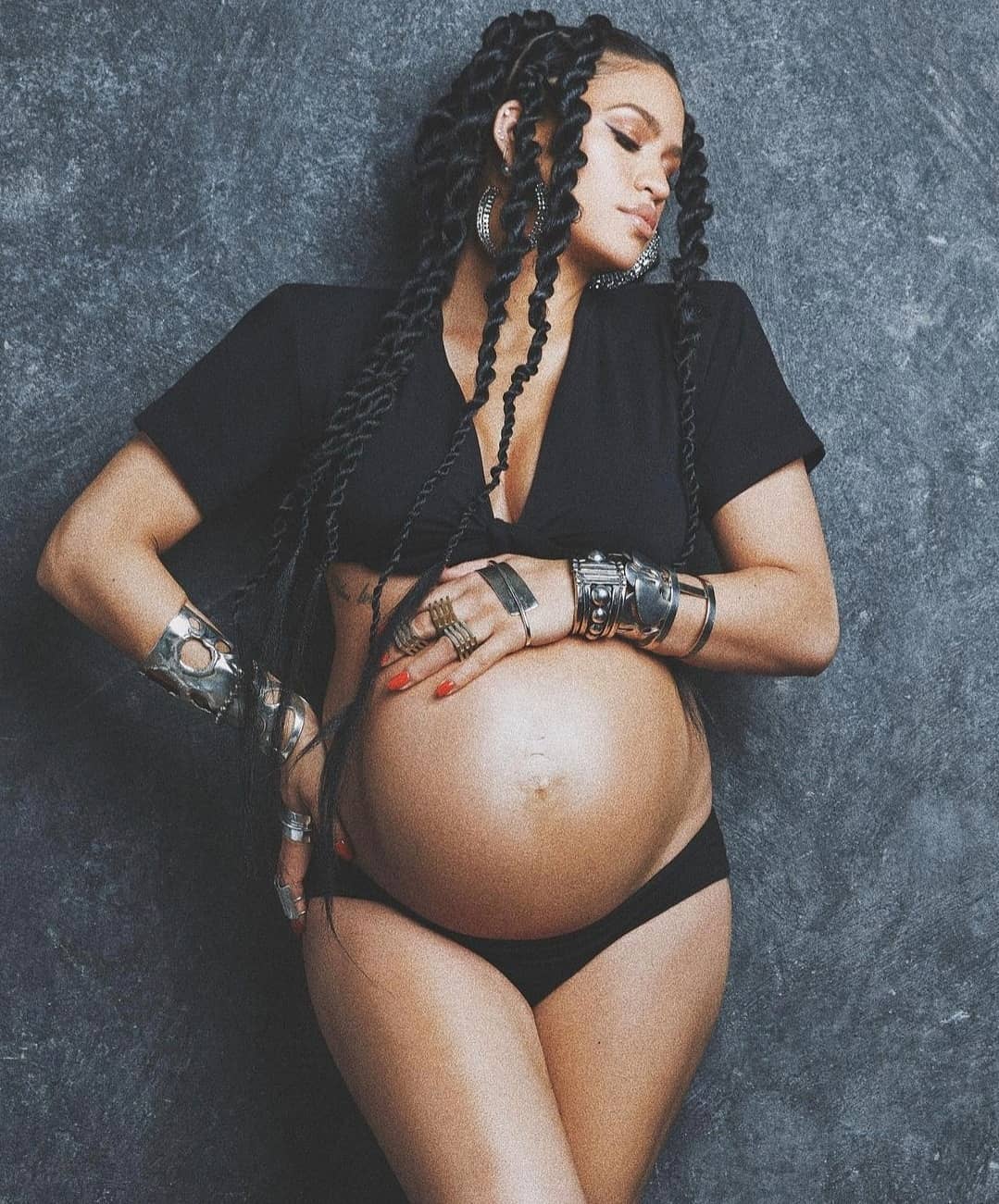 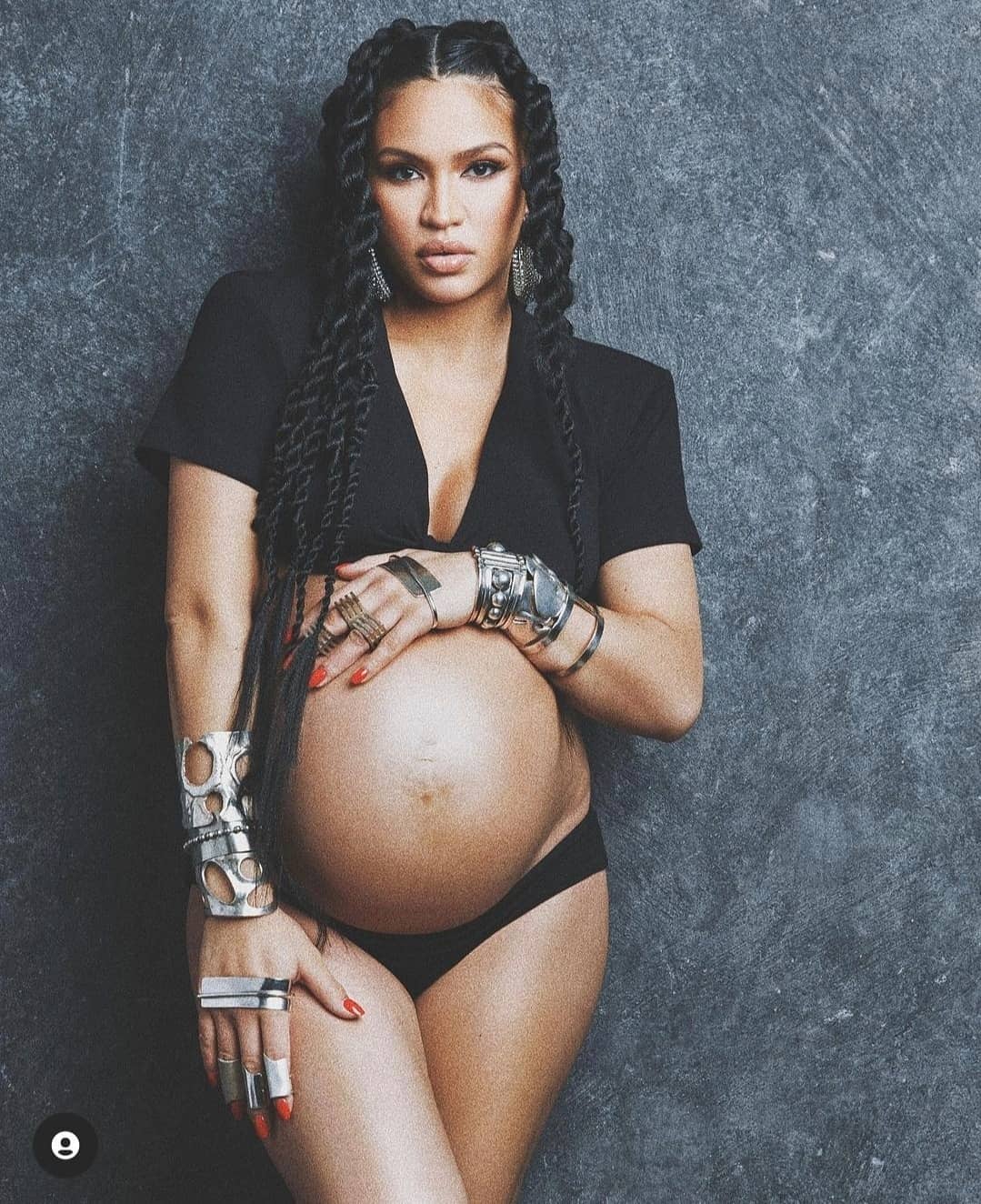 In August 2020, Cassie opened up about suffering postpartum depression after the birth of her first child.

Despite being married to a personal trainer, the singer had a “depressing and confusing” time trying to lose the 60 pounds she gained during pregnancy.

“I lost 20lbs within the first couple of weeks which I was told was normal and then another 10 gradually over the next 2-3 weeks.

“I started to workout when I had a goal of 30lbs to go and when my doctor cleared me to. I went pretty hard at first. By mid March I was down another 15 and feeling pretty good. I had a bit of unexplained anxiety, but I was able to work through it…” she wrote in an essay for Almost Homes.

However, she suddenly gained 15 pounds back, which prompted her to go to the doctor. She was told that she had something called postpartum thyroiditis. Following her diagnosis, Cassie began to pay closer attention to her diet, which still yielded frustrating results.

She explained: “Basically my thyroid was hyper for a short period (hence the anxiety and weight loss) and then slowed down causing me to gain weight back.

“The next 3 months following were confusing and depressing to say the least. I changed my diet paying attention to things that I reacted negatively to (ie, bloating). I actually started roughly following an autoimmune diet (AIP) in fear that my thyroiditis would turn into Hashimoto’s Disease (an autoimmune disorder).

Like CAN, traditional worshippers fault National Assembly over hijab bill

“My wife refuses me sex all the time” – Husband tells court, begs for divorce