The CEO of of one of the most popular media sharing apps, Snapchat, Evan Spiegel is currently faced with social media backlash over his comments regarding his app and his disinterest in expanding into ‘Poor countries”.

The Snapchat CEO who specifically mentioned India as a poor country according to a former employee, Anthony Pompliano, as reported by a US-based news website, Variety, on Saturday has sparked several reactions among Indians and other nationals.

The news website quoted Spiegel to have said in September 2015: “The app is only for rich people. I don’t want to expand into poor countries like India and Spain.”

The company in reaction has however denied the claims through its legal counsels as it said: “The simple fact is that he (Pompliano) knows exactly nothing about Snap’s current metrics. He and his lawyers are — not to put too fine a point on matters — just making things up.”

The legal counsel to the company further noted that the ex-employee, Pompliano is a “disgruntled employee fired for poor performance”.

In reaction to the statement credited to the social media app CEO, users took to their social media page to react as one of the users wrote on App Store: “First of all, I didn’t even want to give any freakin’ star to this app. Evan (CEO of Snapchat) shows how stupid he is by saying this. I bet 3/4th of his company is run by Indian employees. If he didn’t want to expand it to poor countries, then why is this app free? Why didn’t he put any charges on it?.” 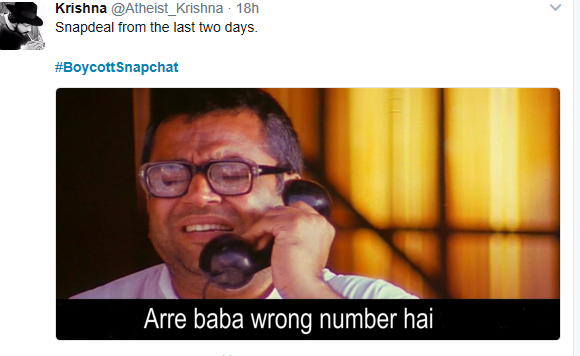 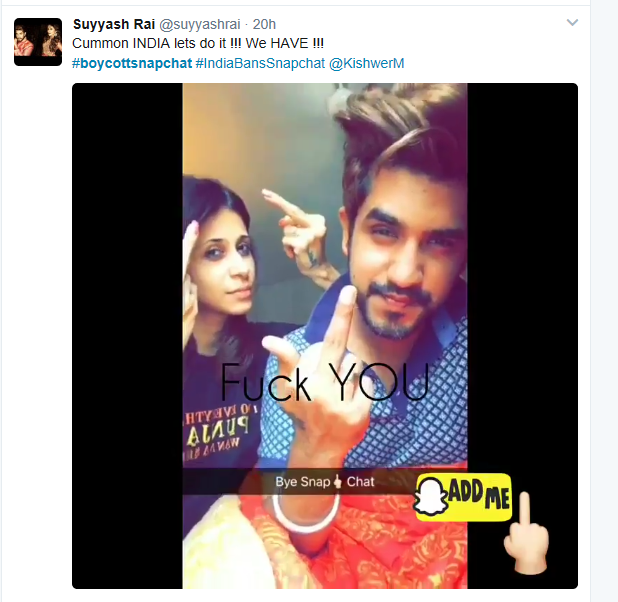 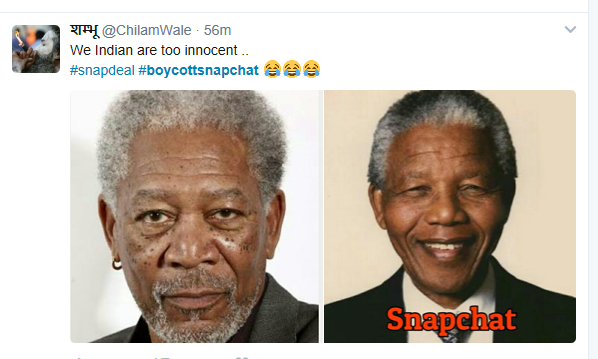 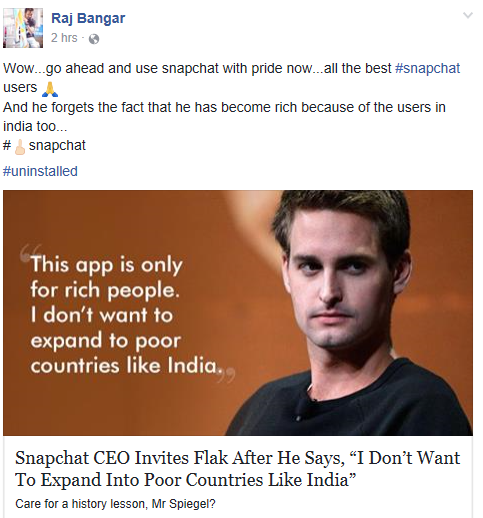