Fans of American rapper, Bow Wow are not taking his recent goof lightly as they have taken to their social media pages to initiate a Bow Wow challenge.

Recall that the rapper was earlier called out by a passenger who spotted him aboard his flight after the rapper had initially shared a private jet photo on his social media page claiming he was traveling.

The social media user revealed that the rapper was in fact lying about the private jet luxury life as he was on a regular commercial flight to his destination.

In reaction to the rapper’s busted lie, social media users initiated the #BowWowChallenge for the rapper also known as Shad Moss.

Read some reactions below: 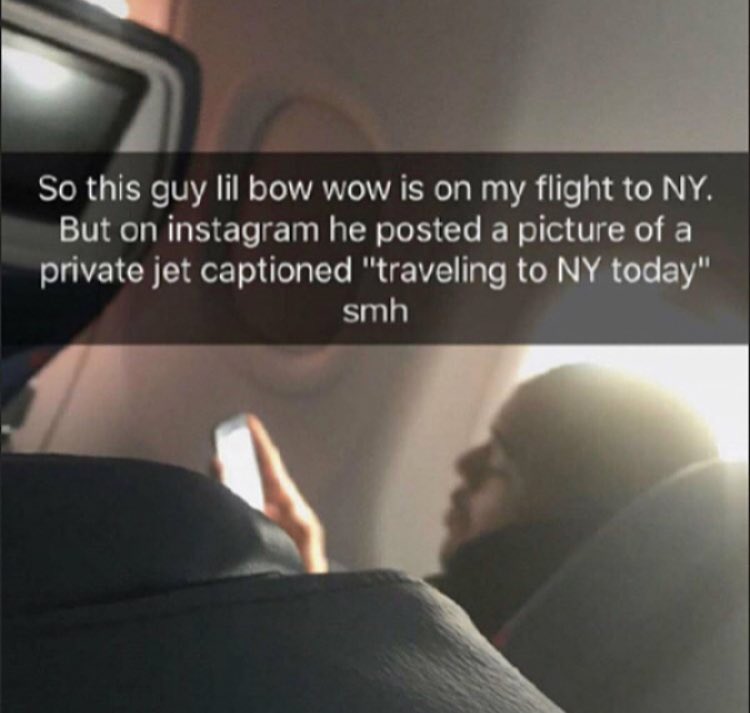 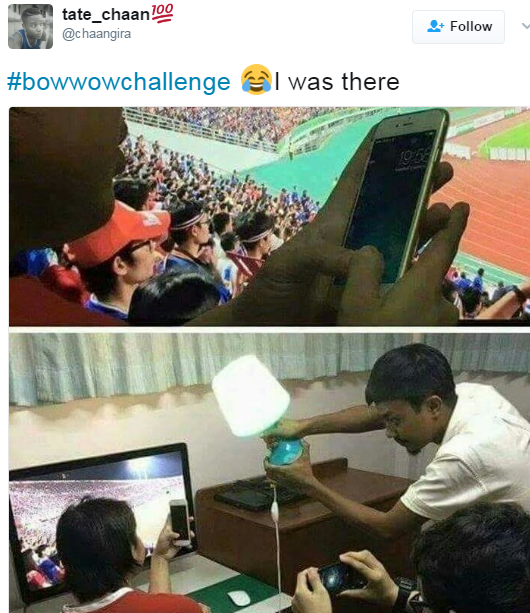 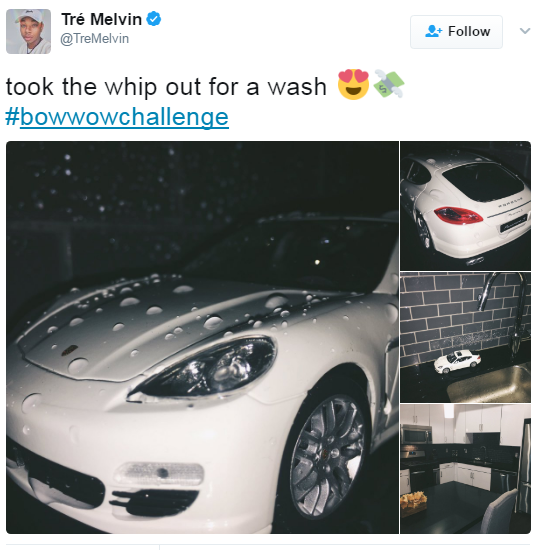 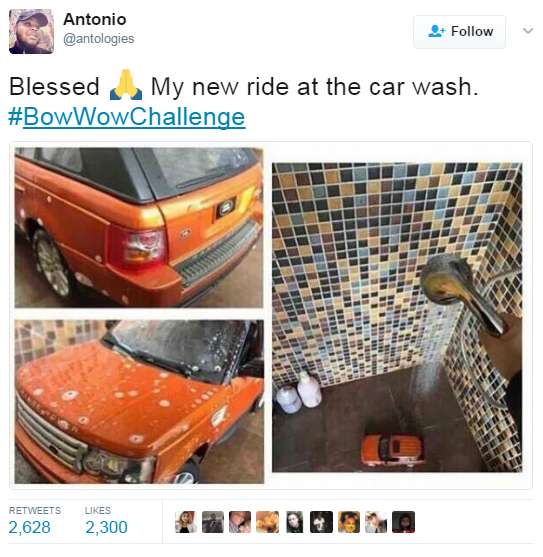 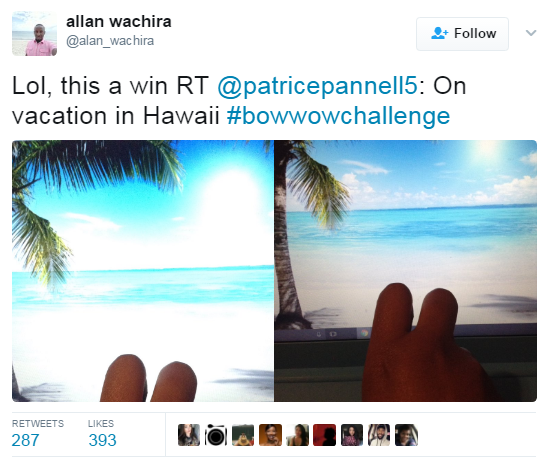 Photos: Nigerian Man Rains Dollars On Couple At Their Wedding