‘Someone Touched My Bums And Squeezed It In Mecca’ – Scottish Lady

A young Scottish woman who identified herself as Anggi Lagorio has shared an experience she had when she visited Islam’s holiest city of Mecca to perform Hajj.

She made the disclosure on her Twitter handle on February 6.

According to the Edinburgh resident, she was harassed by a man while she went to perform the Hajj in 2010.

She noted that another man also harassed her sister. 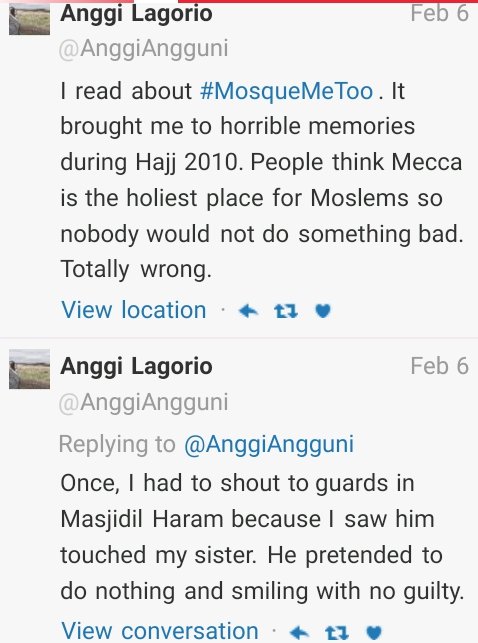 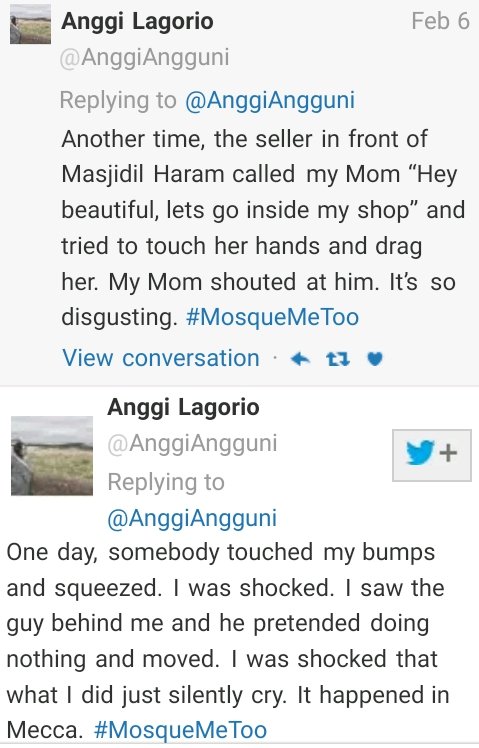 Ebony Reigns: We Entertainers Are All Hypocrites – John Dumelo

Soludo reacts to killing of woman, 4 kids in Anambra