Wole Soyinka, a Nobel Playwright, poet and Essayist has given the Federal Government advise on how to handle Nigeria’s Problems.

Wole Soyinka is among contemporary Africa’s greatest writers. He is also one of the continent’s most imaginative advocates of native culture 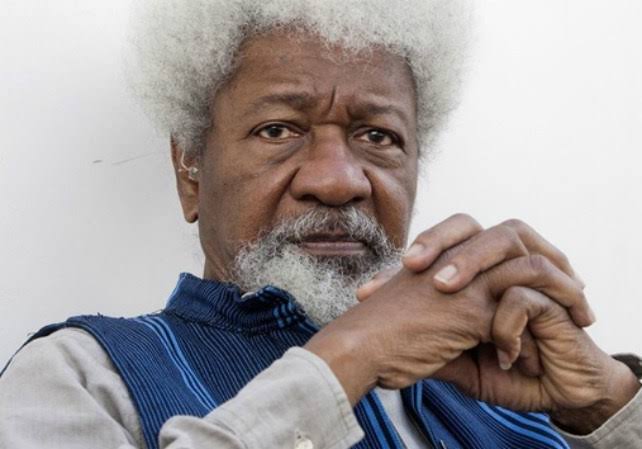 Wole Soyinka has come out again to condemn the high level of insecurity in Nigeria due to the criminal and violent activities of some herdsmen, bandits and kidnappers especially in the northern region of the country.

On Tuesday, November 5, Wole Soyinka blamed the Federal Government for neglecting the high levels of Nigerian issues, linking this high level of negligence as the major cause of damages in the country.

Wole Soyinka urged the government to face the rising issues with aggregated approach as a solution to bringing the nations problem to a stop.

Wole Soyinka added that Nigeria cannot claim to be civilized if the fate of the nation is in the hands of one sector.

Wole Soyinka said: “When you have any kind of unit in an overall community which says, ‘either you do this or we’ll show you’, this is the mentality which led to the virtual takeover of an order by a philosophy of disorder.”

Why Imo is Joining OGP – Ihedioha

Buhari thanks Obaseki for beating APC in Edo