Nigerian born Ayodeji Ibrahim Balogun popularly known as Wizkid has made history by being the first African artiste to sell out the Royal Albert Hall in London.

The concert which held last night 29th September was said to have been sold out two days before the actual concert.

Wizkid’s collaborative track with Drake ‘One Dance’, up until 22 September was the most streamed song on Spotify, a feat that earned him a spot in the Guinness Book of World Records.

The globally adored Nigerian artiste became the first African artiste to headline a show and sell out his tickets.

The show which was broadcasted live on Wizkid’s Facebook page featured British act Yxng Bane and Wanderer Coal, his one-hour stand-alone performance highlighted hit tracks from his early days in the industry to his recent days as Africa’s biggest artiste.

Starboy joins a list of international superstars who have headlined at the Royal Albert Hall in London.

Fans have taken to Twitter to celebrate the star and a number of them have begun to make comparisons to Wiz’s fellow hitmaker, Davido who just completed his 30 billion World Tour which was a success in its own rights.

See photos from Wizkid’s concert below; 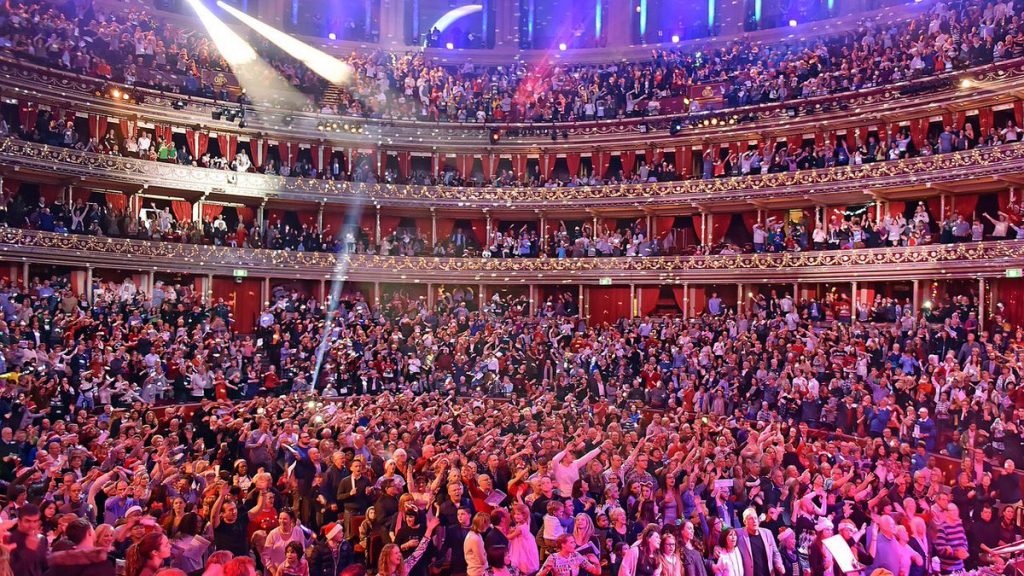 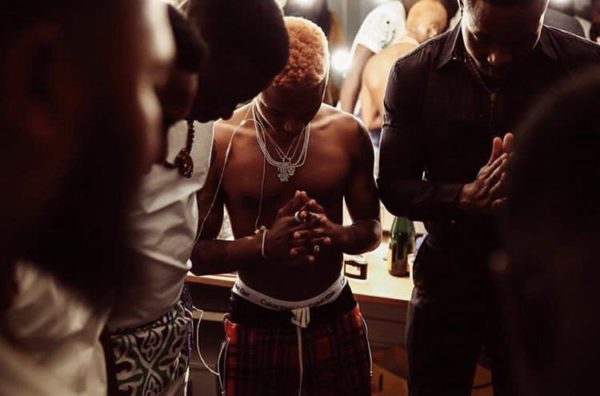 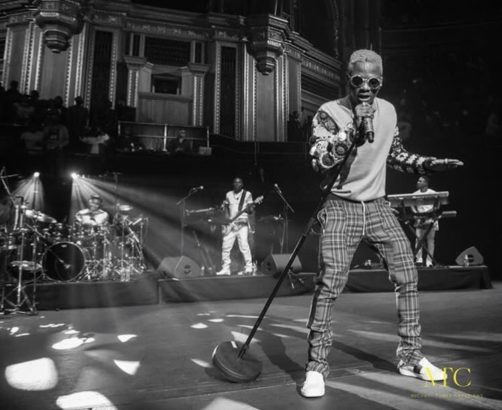 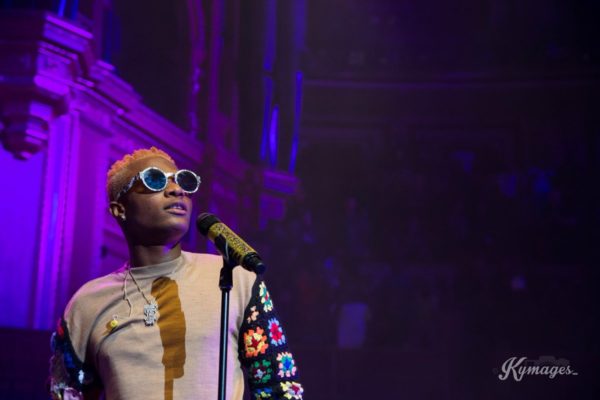 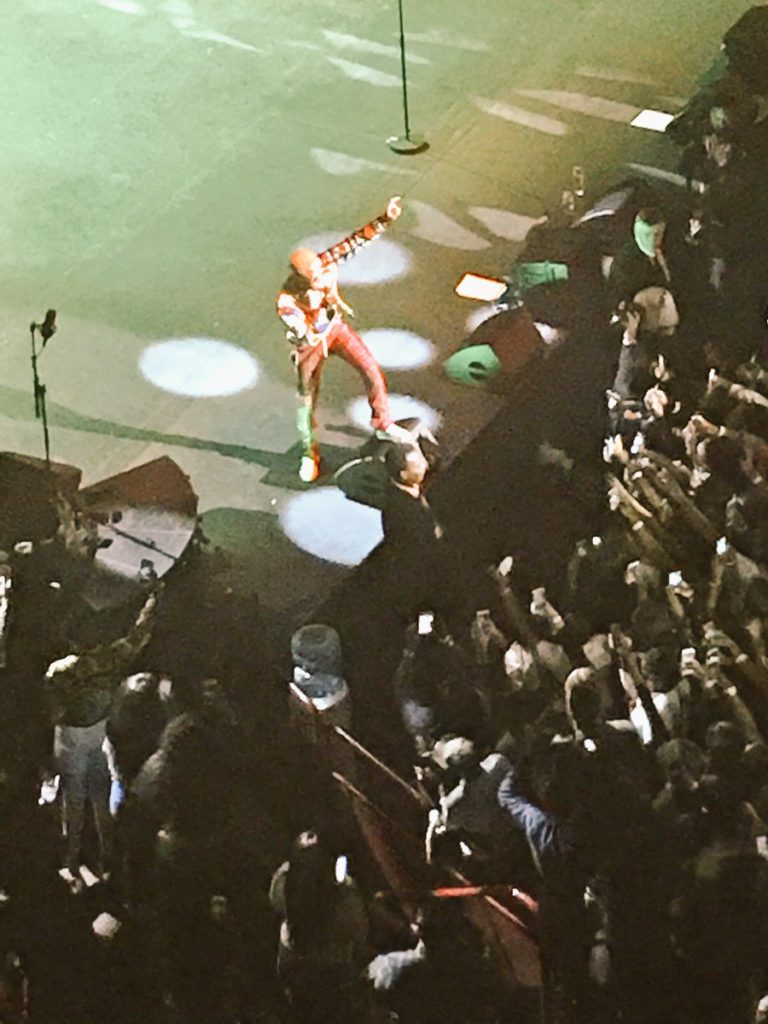 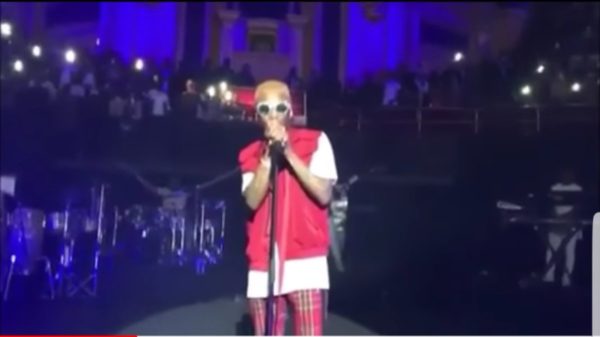 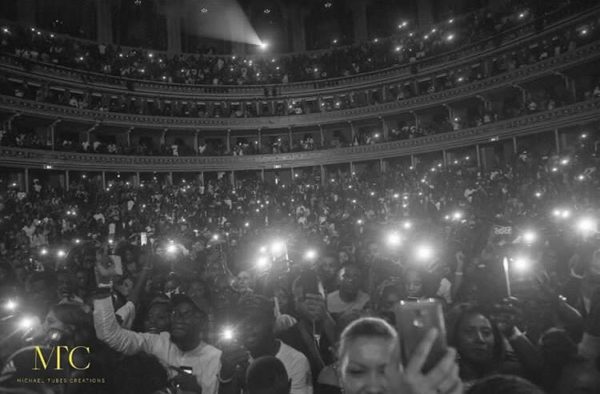 Man allegedly kills his mother, rips her intestines and womb out (photo)