Tuface Idibia has been spotted in Italy where it is speculated he went for a business trip. He probably jetted out from South Africa where he was filming  The Voice Nigeria which was won by A’rese.

In a set of pictures he took while in Italy, he is seen admiring the wonder of the lovely country. The city he is in is unknown, as Italy has many cities with beauty and grace including Venice, Milan, and Pisa.

While exploring the city, he also posed with a statue and in one shot it looks like the statue is even rubbing his head.

You can see photos of his adventure in Italy below. 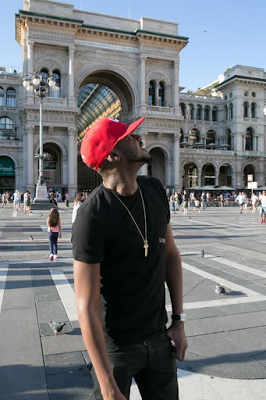 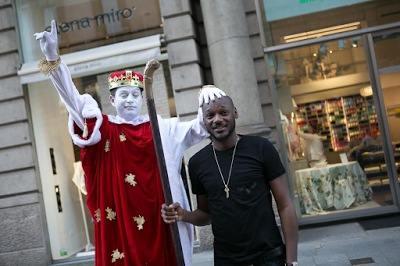 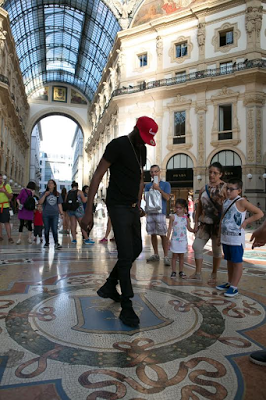 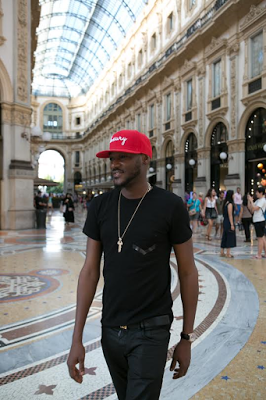 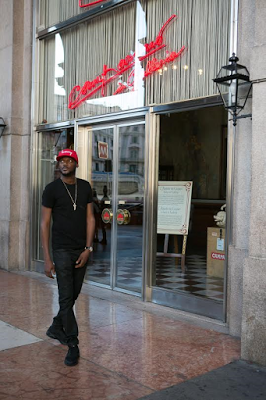 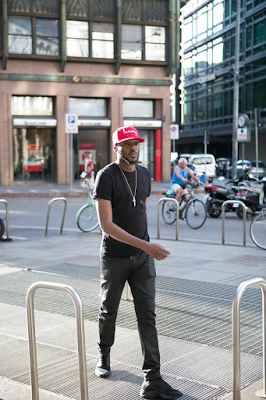 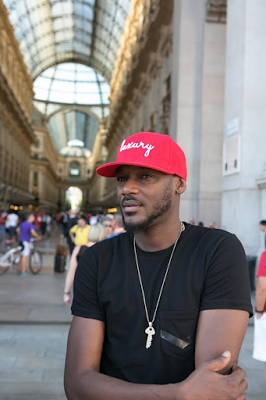 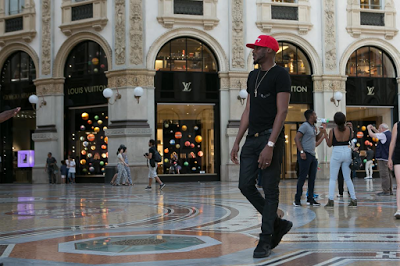 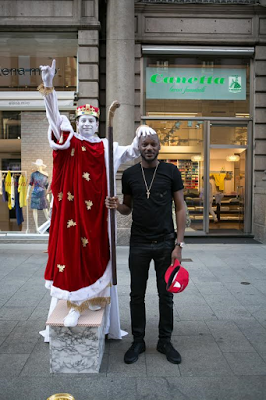 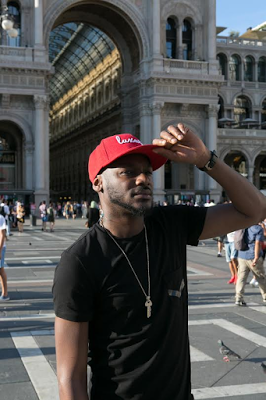 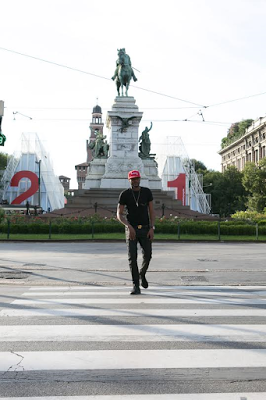 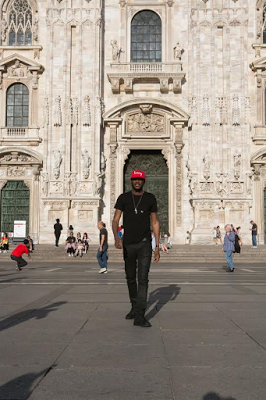 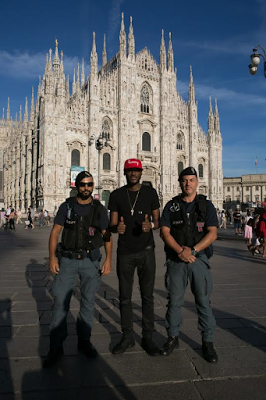 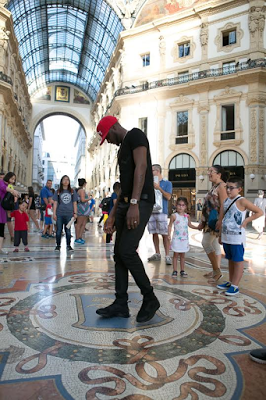