Student Arrested After Squandering $1 Million Mistakenly Deposited In Her Account

A 28-year-old student, Sibongile Mani of Walter Sisulu University in South Africa has been arrested after she spent $63,000 of $1.1 Million mistakenly credited to her account.

The student was charged for theft and appeared before a magistrate court on May 29th.

But she got a shocker when her account was instead credited with $1.1 million in June

Instead of speaking up and returning the money, she instead went on a splurge which included expensive clothing, a smartphone and wild partying.

The scheme eventually realised their error 3 months in and the rest of the money in her account was taken. Mani was released on a warning and ordered to appear again on the 2nd of July. 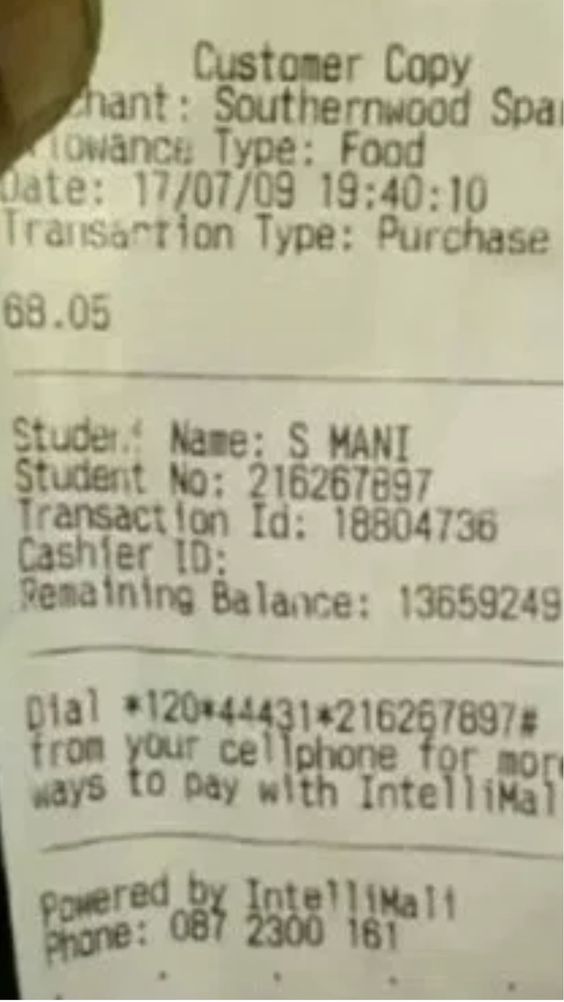 You Threw Me Under the Bus- Hollywood Star Blasts Fellow Actors