Sugabelly Imbroglio: Man Claims To Have Video of Mustapha Audu Assaulting another Woman

In what you might call the biggest rape scandal of the year, @Sugabelly, a U S Based Blogger and Illustrator whose real name is Lotanna Odunze-Igwe accused the son of the recently deceased ex-governor of Kogi state, Mustapha Audu of gang raping her and physically abusing her.

Some have called her names ever since she posted the details on her blog, some women even described her as a shame to womanhood. Mustapha Audu denied all the allegations although people like former Minister of Education, Mrs Oby Ezekwesili has publicly sympathised with her.

In a series of tweets, @urshitisout confirmed Sugabelly’s story. The user detailed how Mustapha Audu and his friends assault and rape girls. 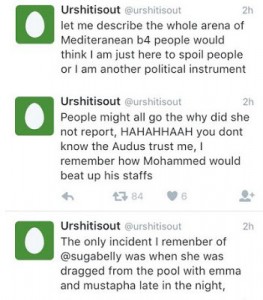 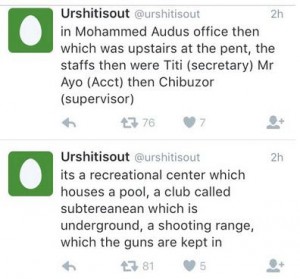 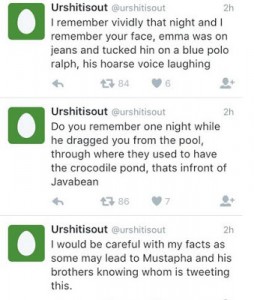 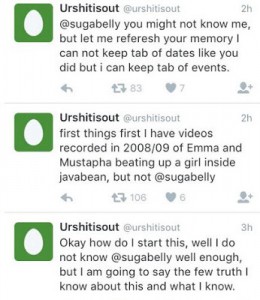 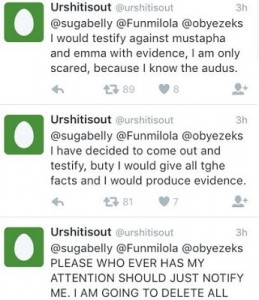 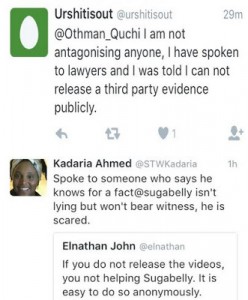 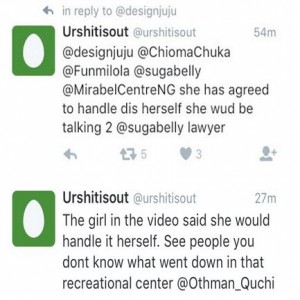 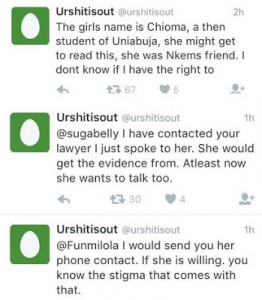 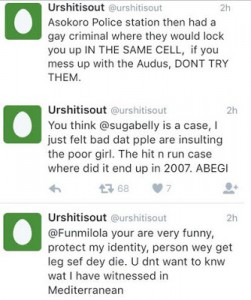 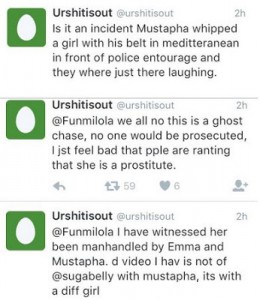 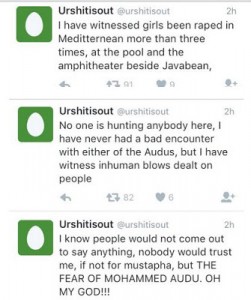