SUPERSTORY: DANGEROUS LOVE is a tale of love and crime, inspired by true events: Mercy turns to a life of crime to escape a dark ugly past. Her escapades lead her to Dotun who falls in love with her while trying to give her a fresh start in life. Their love is however threatened by Dotun’s family’s complexities, as well as the shocking details about Mercy’s past. Meanwhile, Eniola (Dotun’s sister) and Joe’s seemingly happy marriage is constantly battered by his dwindling financial status. The pressures increase as Eniola’s siblings are living the life of luxury. A chance meeting with an old friend, D-Money, leads to a rapid turnaround of fortunes for the couple; but as this newfound wealth brings joy, its mysterious source also ultimately spells doom.

According to Wale Adenuga Jnr., Producer of SUPERSTORY TV Drama, “The response we received from our last story was really overwhelming as viewers enjoyed the twists, turns and several emotions which the story took them through over a 52-week period. Our new story, titled DANGEROUS LOVE contains several elements of Romance, Comedy, Action and Suspense. Viewers would really be also be wowed by the performances of Zach Orji, Ayo Adesanya, Charles Okocha, Akin Lewis, Nobert Young, Sola Kosoko, Funky Mallam, Jennifer Nnoruga, Sonny Mcdon, Iyke Michael, Deborah Anugwa, James Jibunma, and others.” 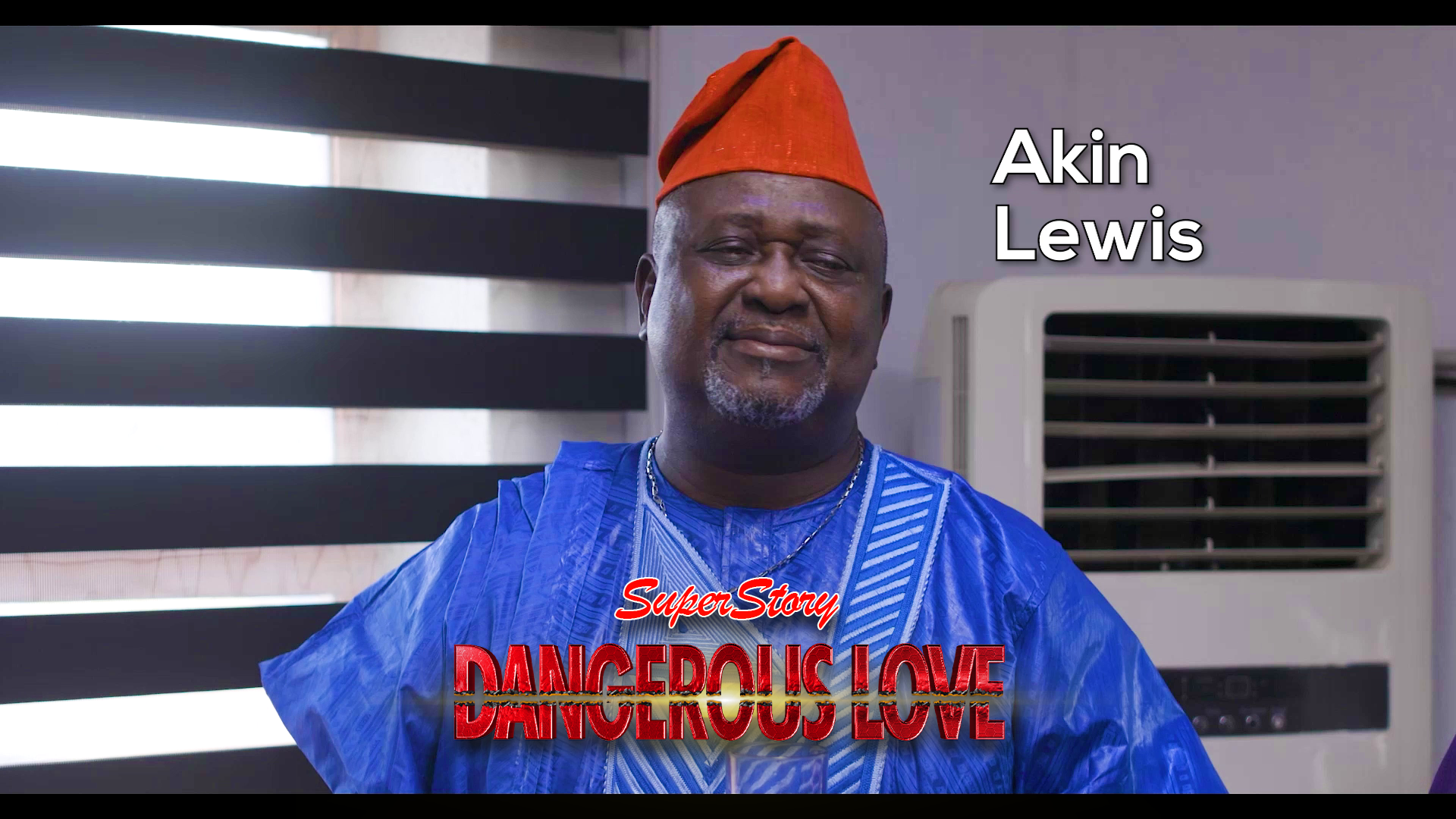 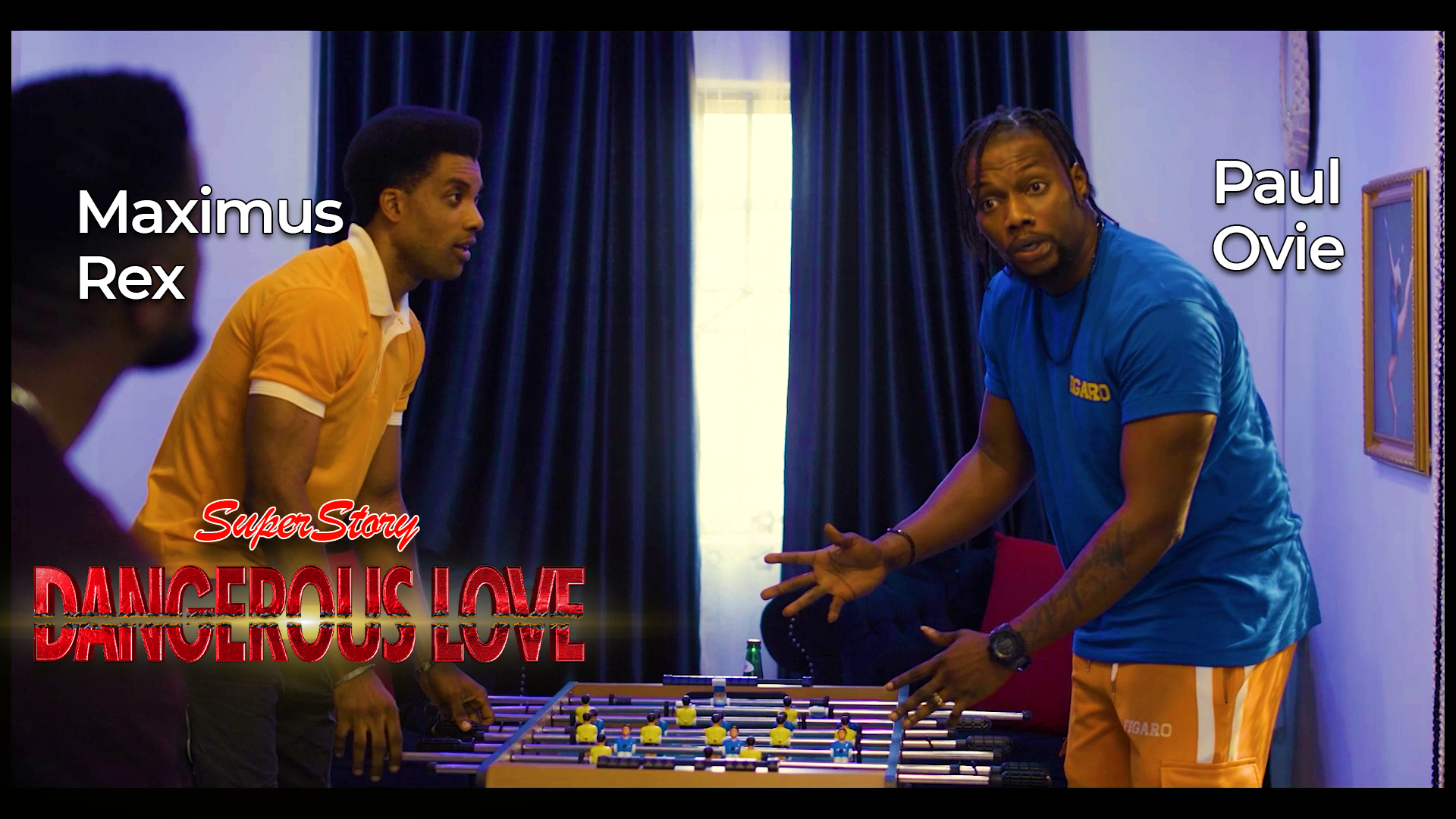 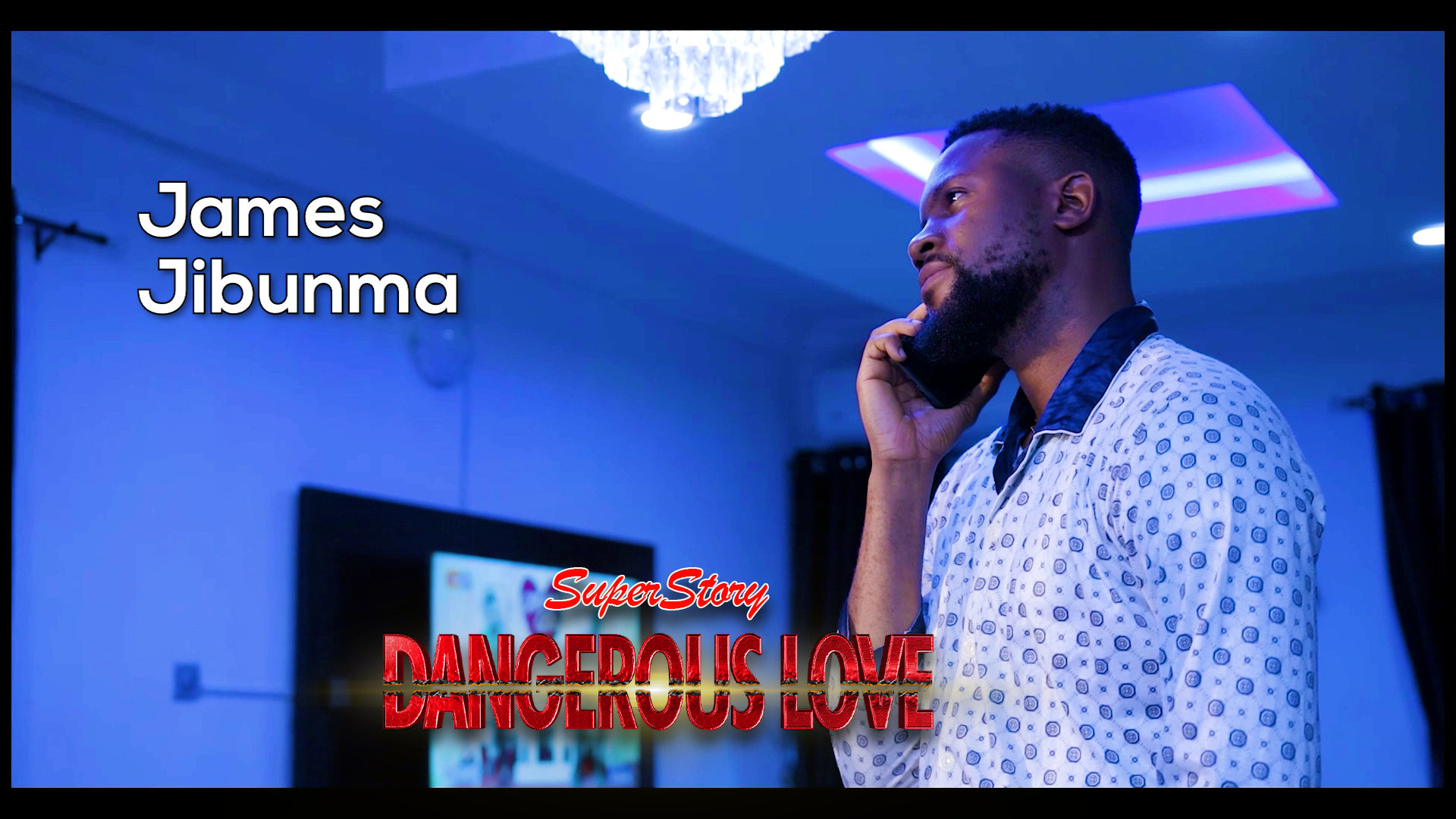 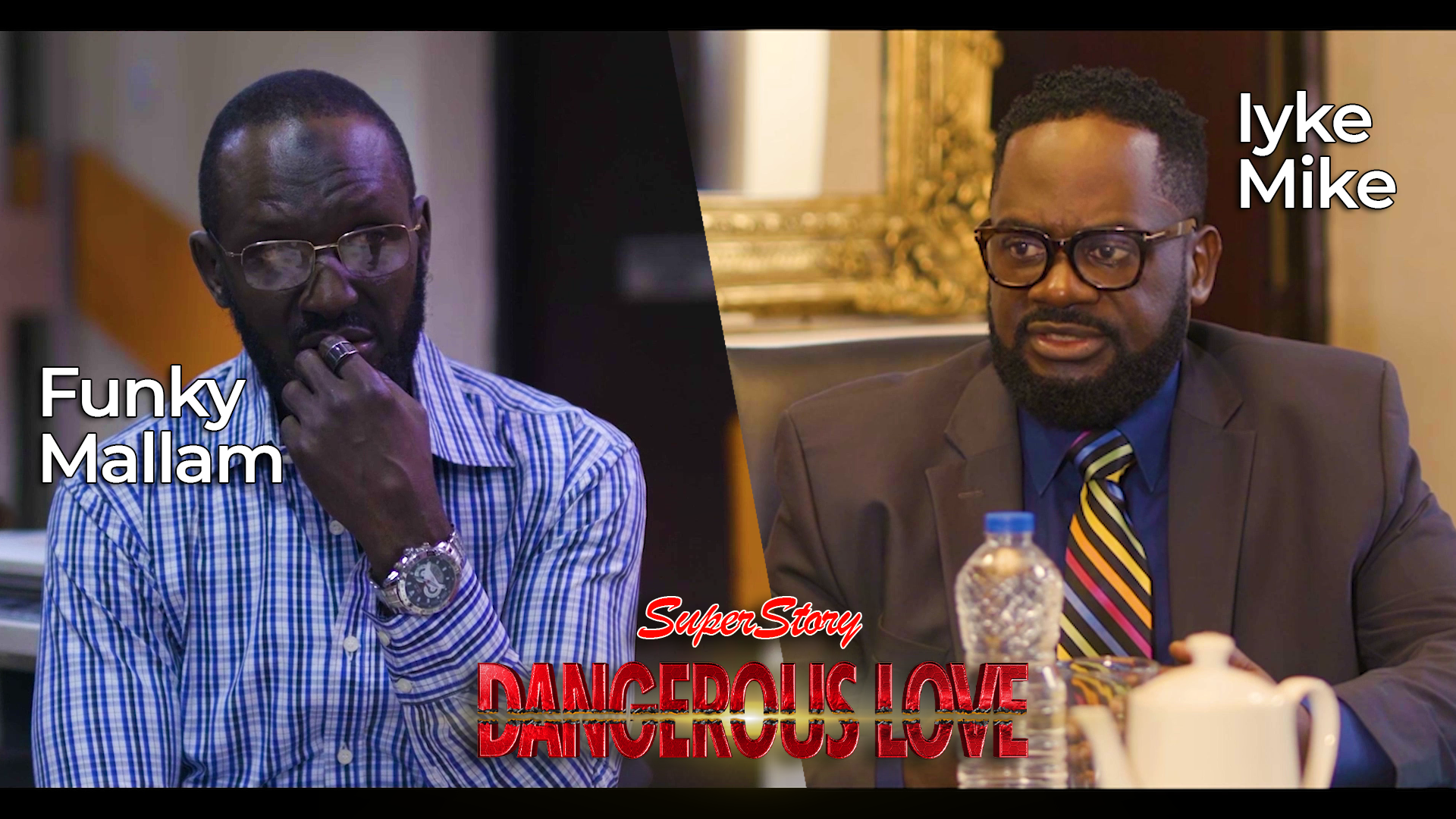 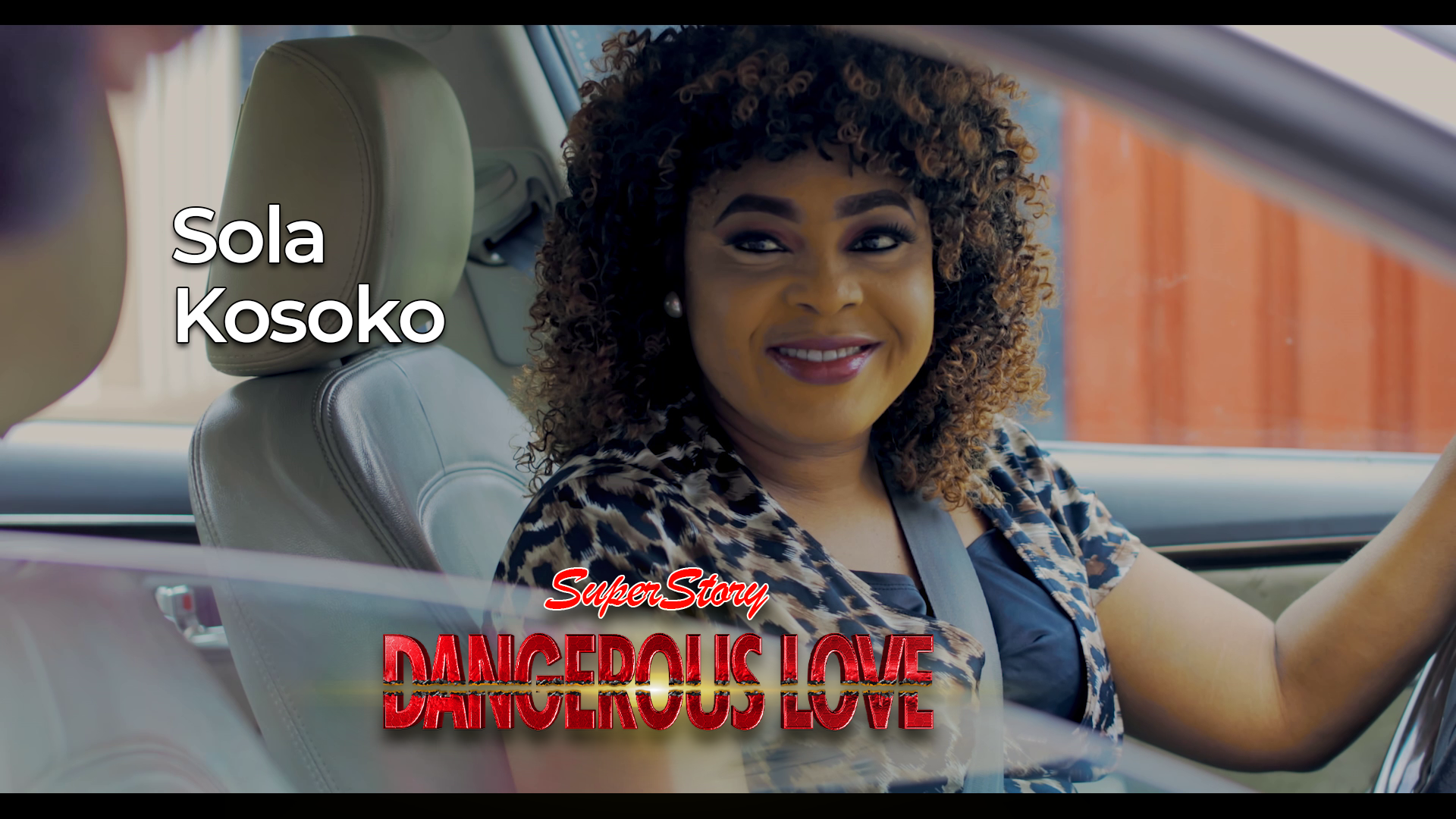 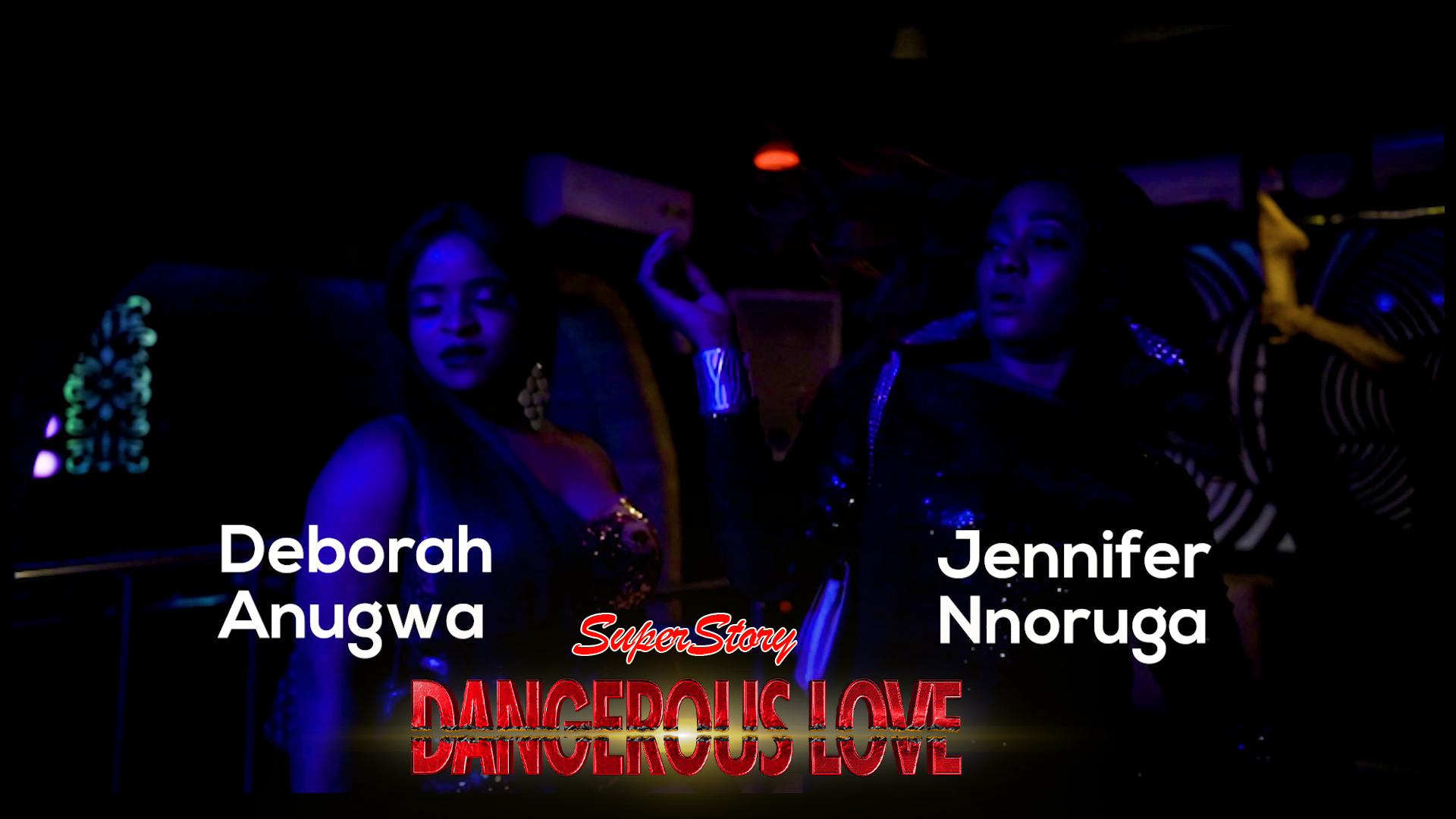 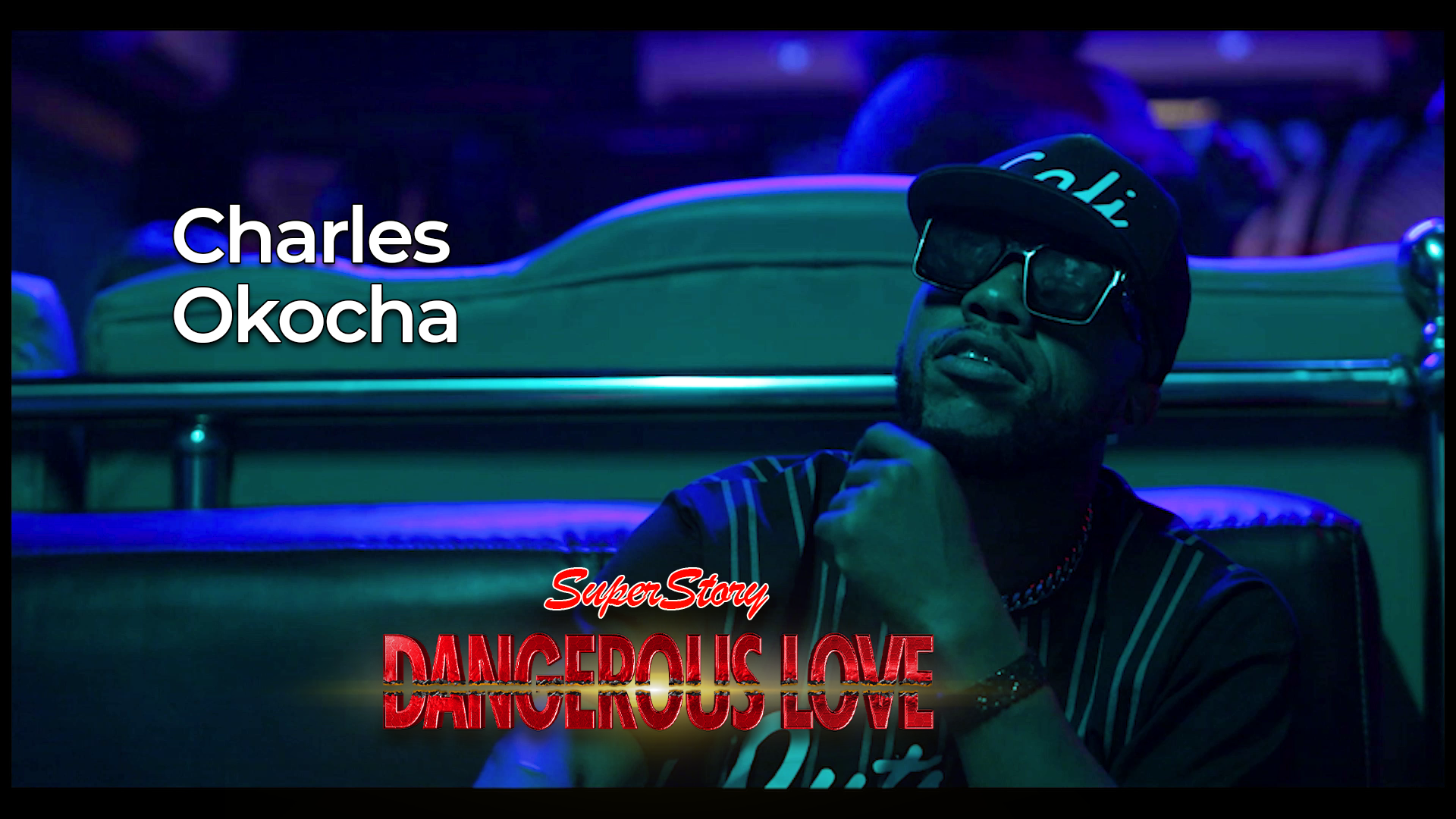 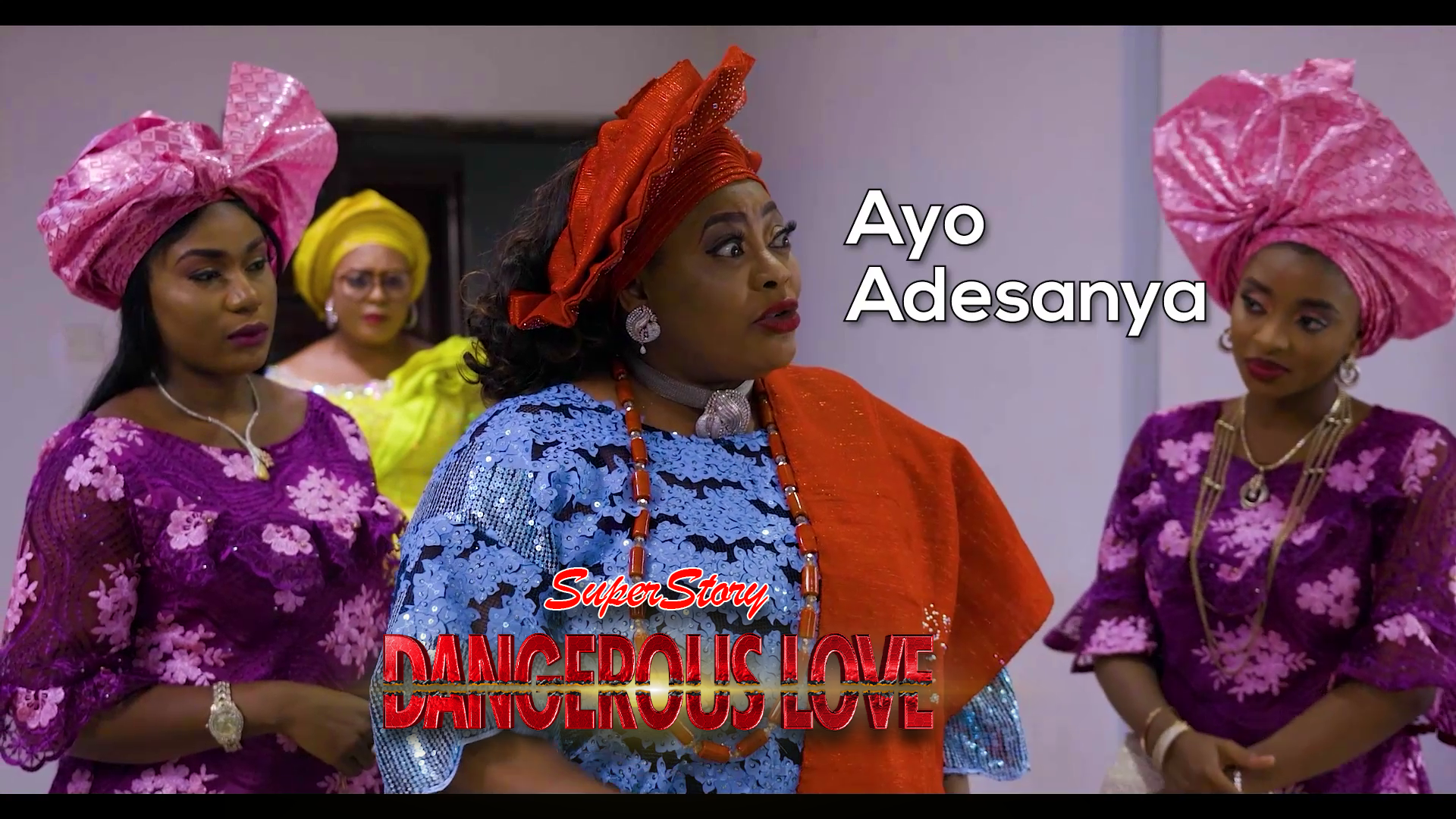 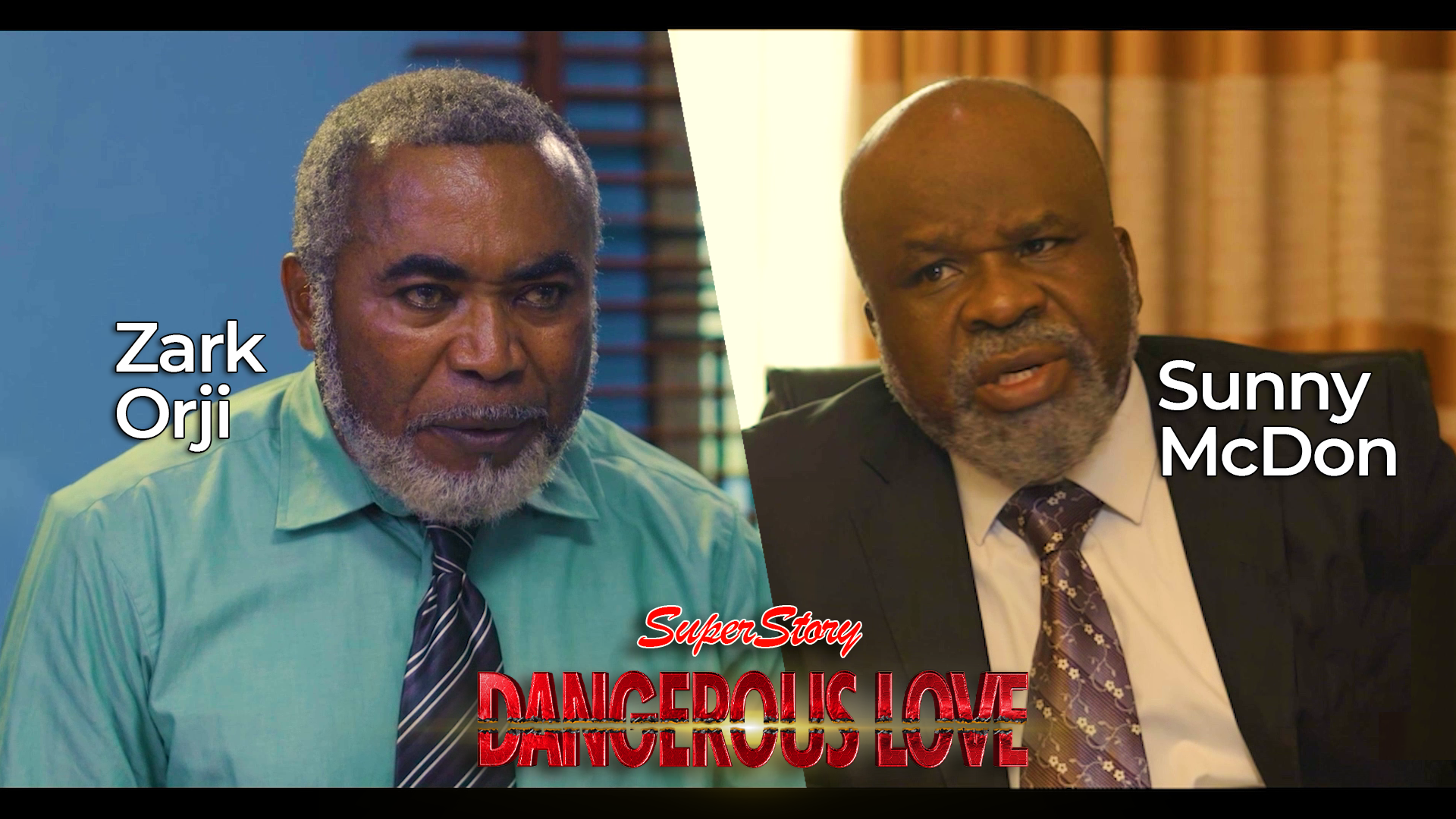 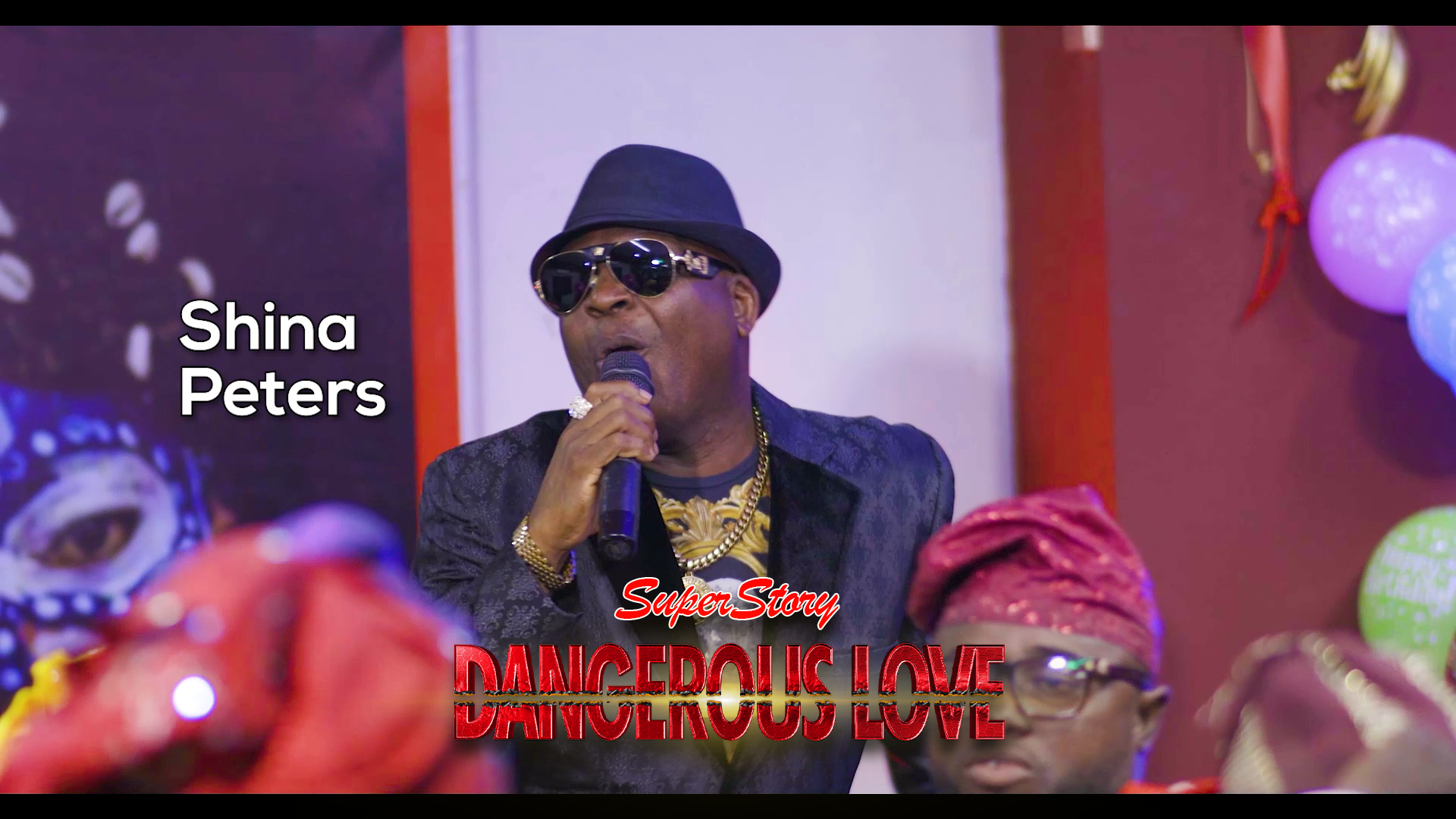 God can give power to anyone He wishes to – Tinubu