T Boss Spotted On Set Of Another Nollywood Production

Big Brother Africa star, T Boss has been spotted on the set of another Nollywood production.

The popular celebrity sensation made her acting debut in ‘Kada River’ which was released a few months back.

The new flick she is set to feature in is entitled ‘Death Island’ and is executive produced by Nollywood icon, Segun Arinze.

Here are some photos from the production: 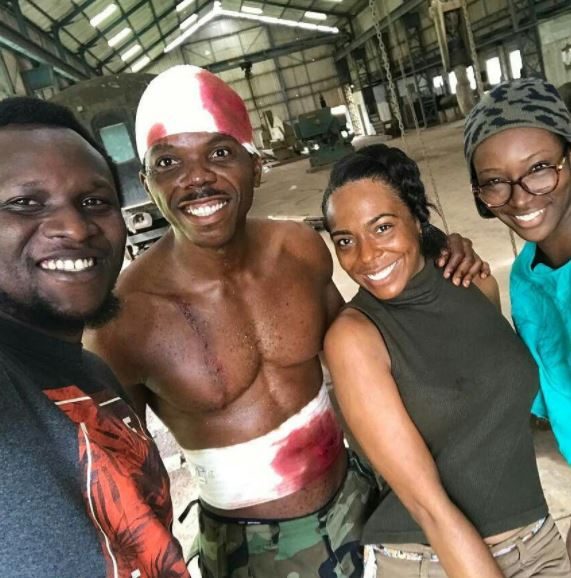 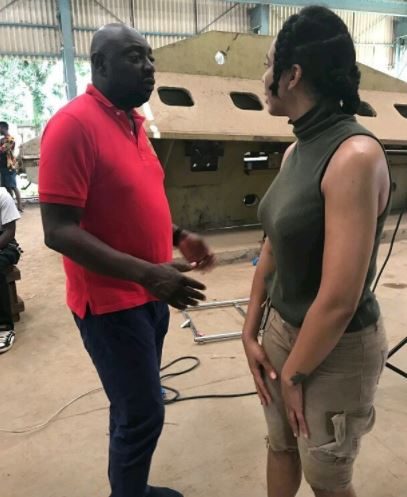 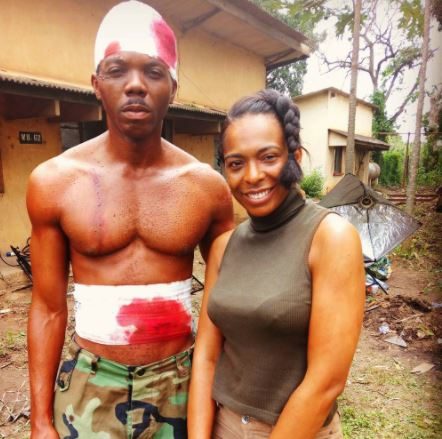 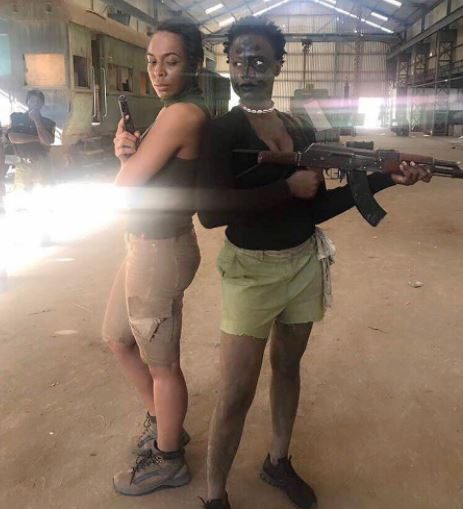