Take a Bite: World’s first Hotel made from Cake opens in London (Photos)

In a hotel in Soho, Central London, the world’s first ‘hotel’ made entirely out of cake opened to public on Thursday.

The edible sweet dream offers guests: vanilla sponge cushions; a rug made of 1,081 meringues; windows and walls clad with 2,000 macaroons; marshmallow garlands; windowsills made from cake; a bath filled with caramel-coated popcorn; and edible books on the bedside table.

To create the edible art across the three floors and eight rooms, it took a team of 14 cake makers more than 2,000 hours of baking, 900 hours of decorating, and 600 kg of sugar. 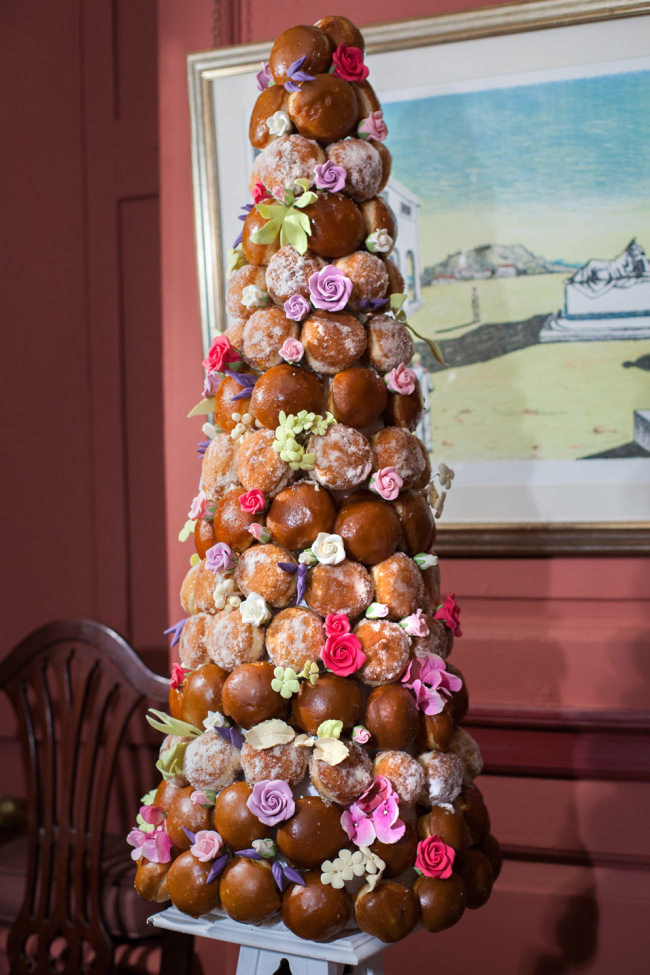 “We think the cake hotel perfectly captures the excitement, inspiration and expertise behind the creation of our new range of golden and brown cane sugars,” James Whiteley, Senior Brand Manager of Tate & Lyle Sugars, said in a statement.

“The Taste Experience range is about more than just adding sweetness; it’s about subtle flavor differences, texture and appearance. We hope that through the cake hotel we can showcase the versatility of golden and brown cane sugars and inspire people to get creative in the kitchen.” 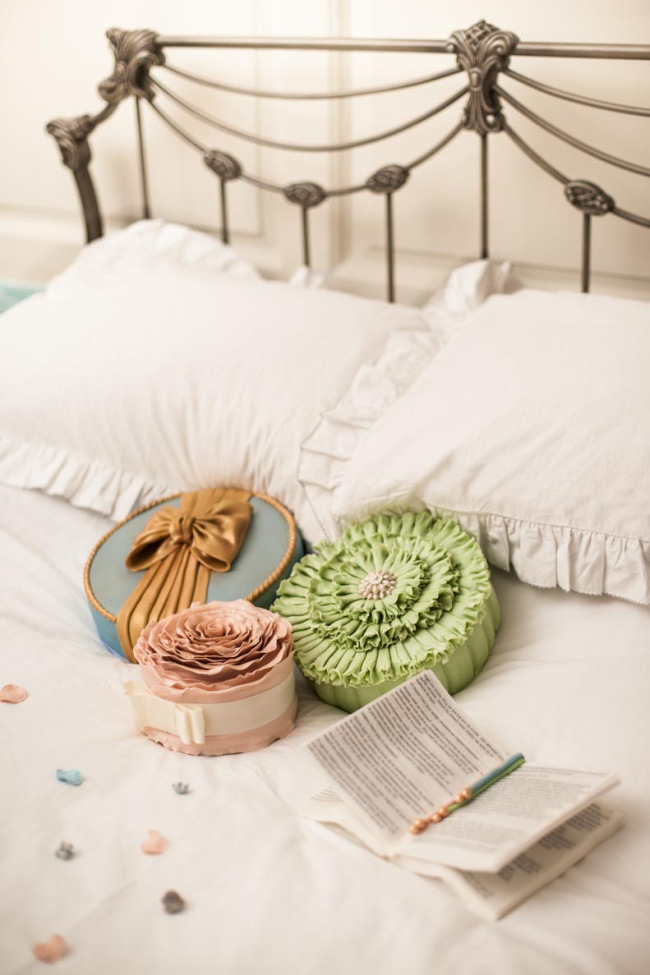 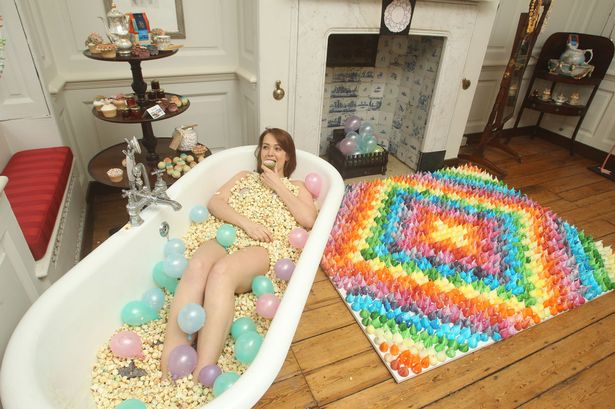 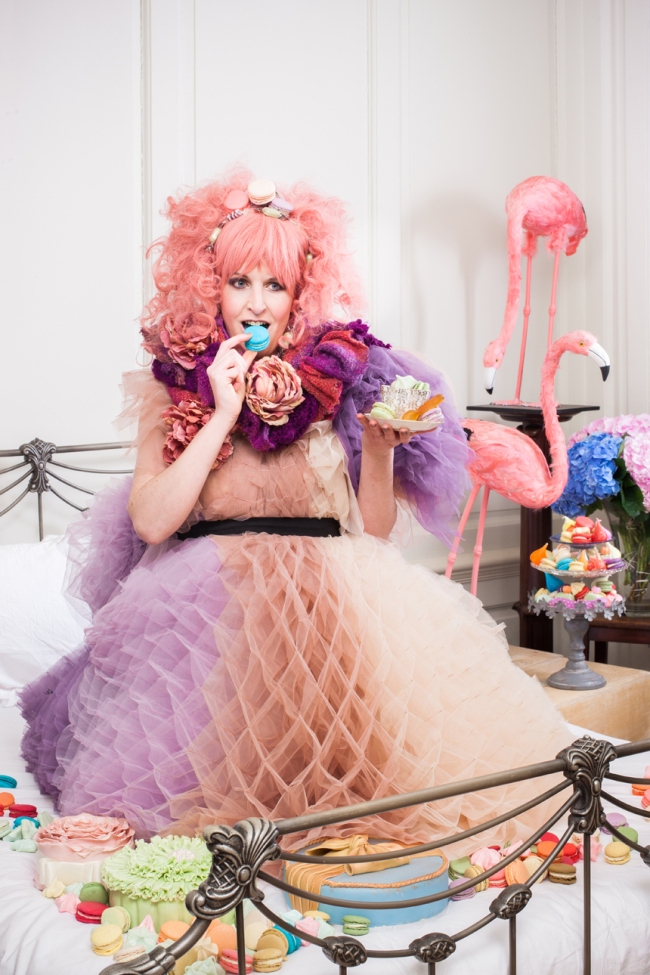 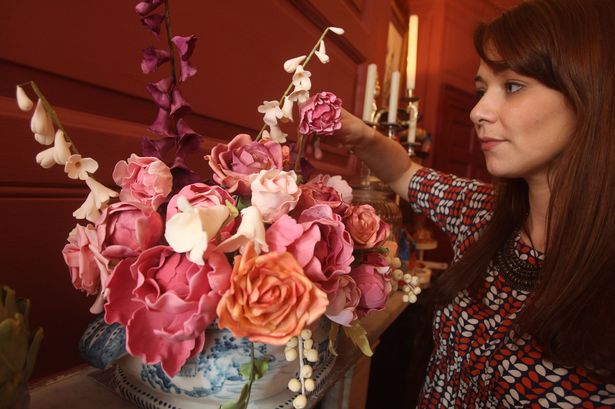 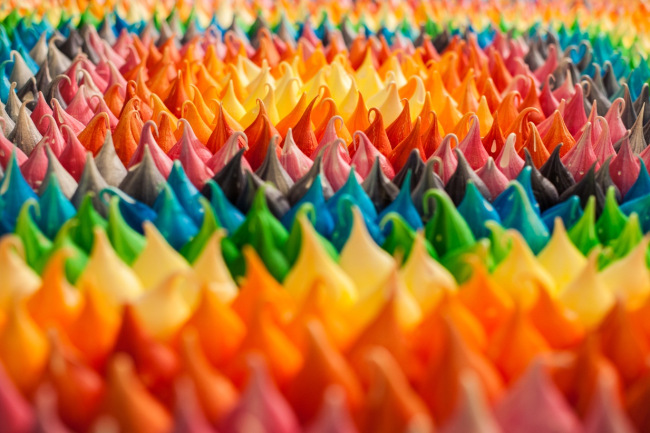 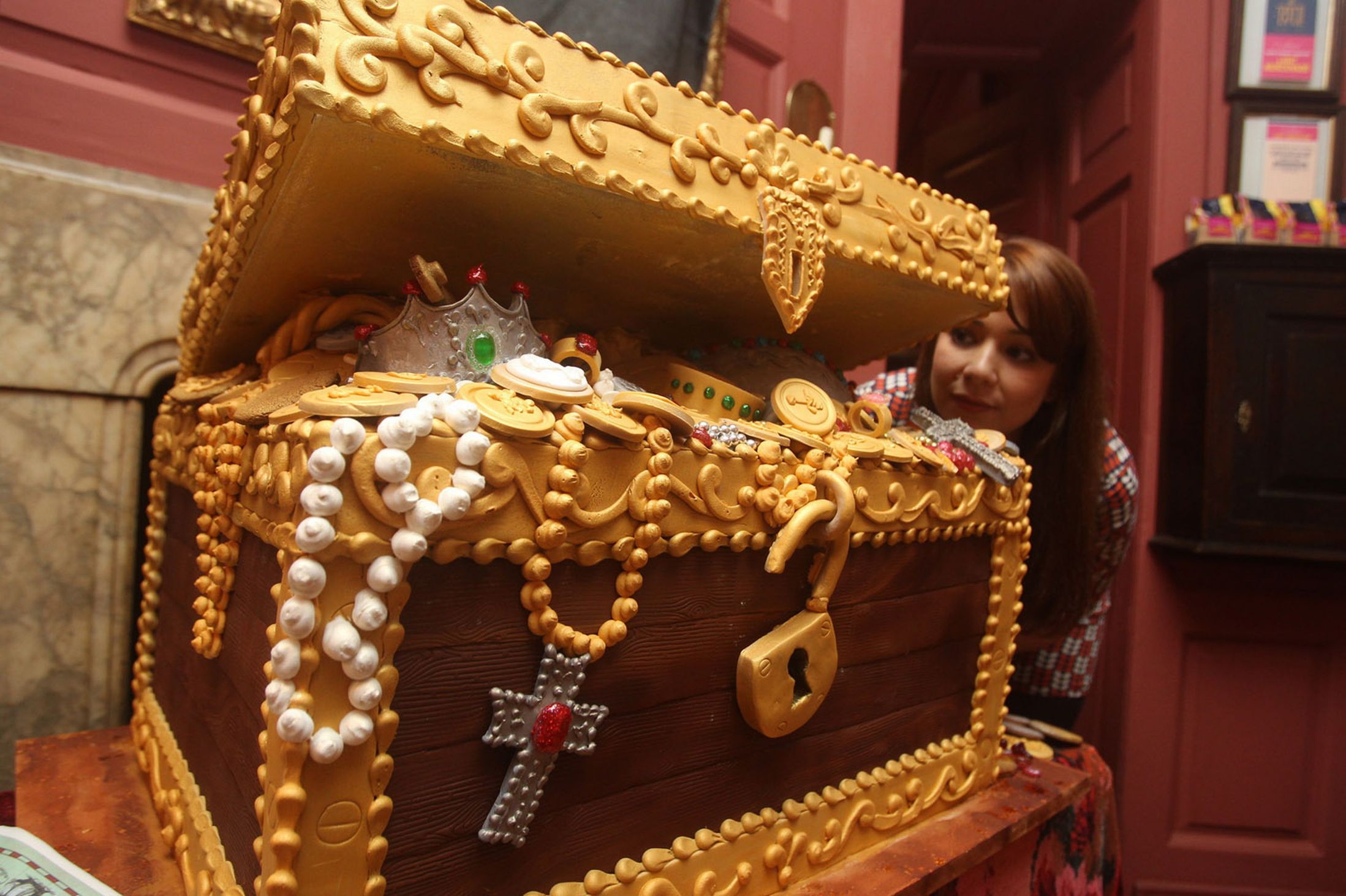 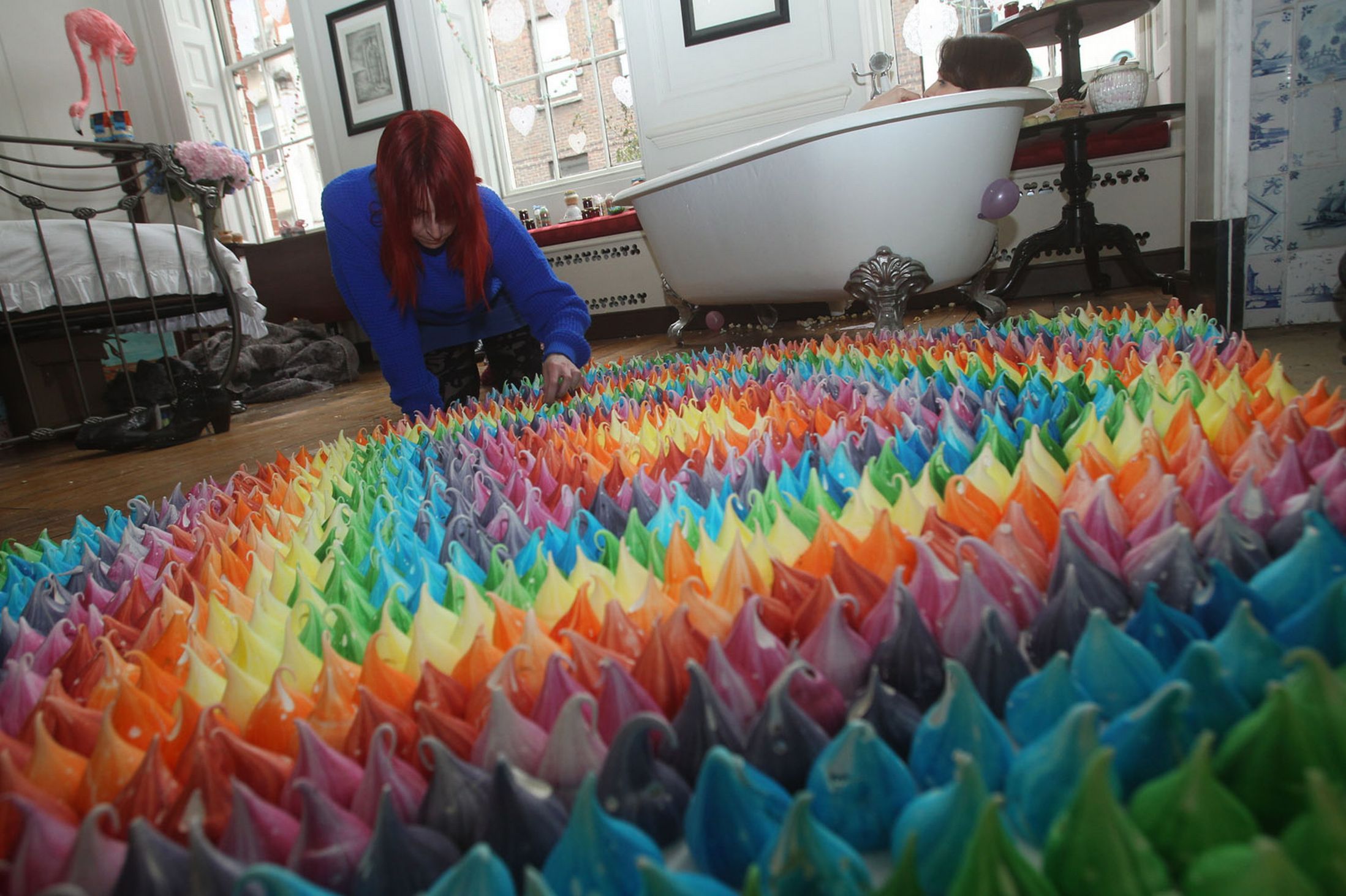 Which food tastes better: One cooked with firewood or gas?

Stop! Check Out The Effects of Parboiled Rice on Blood Sugar