Migos rapper, Offset, went to rather extreme lengths in a bid to get his ex-Wife Cardi B to take him back after the two broke up.

Offset came armed with a cake and display of 2,000 white and red roses from Venus ET Fleur, worth $15,000, displaying the plea “Take Me Back Cardi.”

In front of the ogling crowd, he said: “I just wanna tell you I’m sorry, bro, in person, in front of the world, I love you. Whatever I gotta do to show you that, I’m there.” 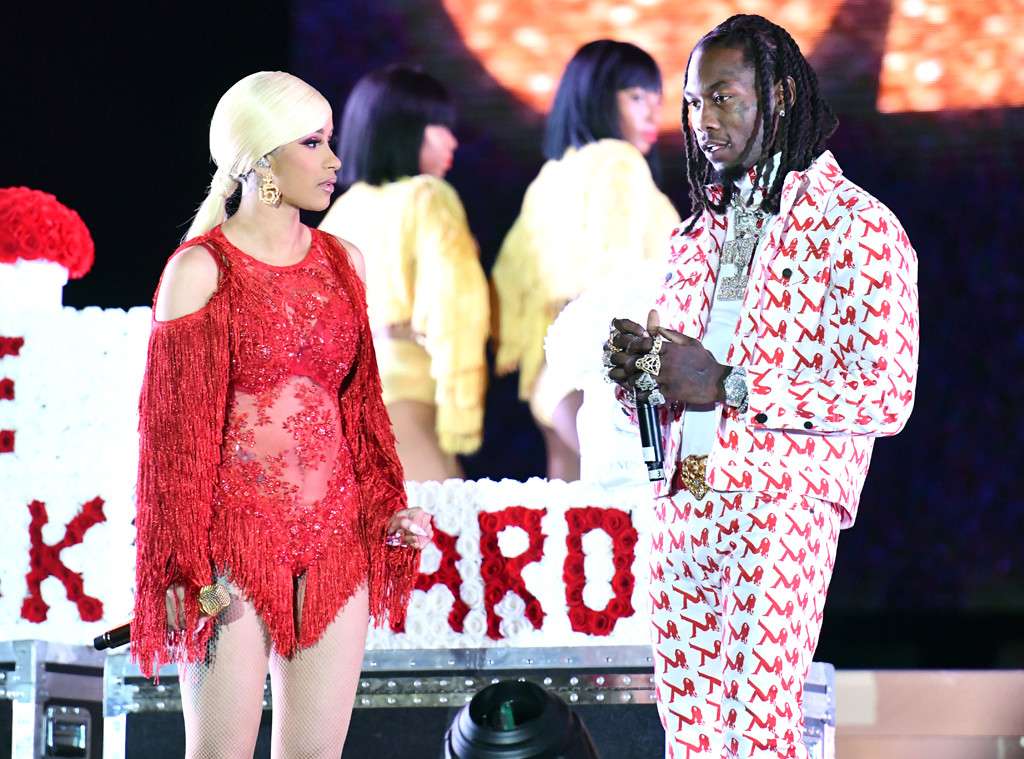 Cardi B didn’t seem too pleased with the gesture and got Offset off the stage before continuing with her performance.

While Cardi isn’t pleased with her ex-Husband, she is also pleading with fans not to bash him on social media.

She took to her Instagram to record a video in which she said: “Violating my baby father is not gonna make me feel any better, ’cause at the end of the day, that’s still family,

“Unfortunately, we’re going through things and you know, it’s not private, it became public and I just want things to die down, I just need time so we can see eye to eye. I can’t predict the future. 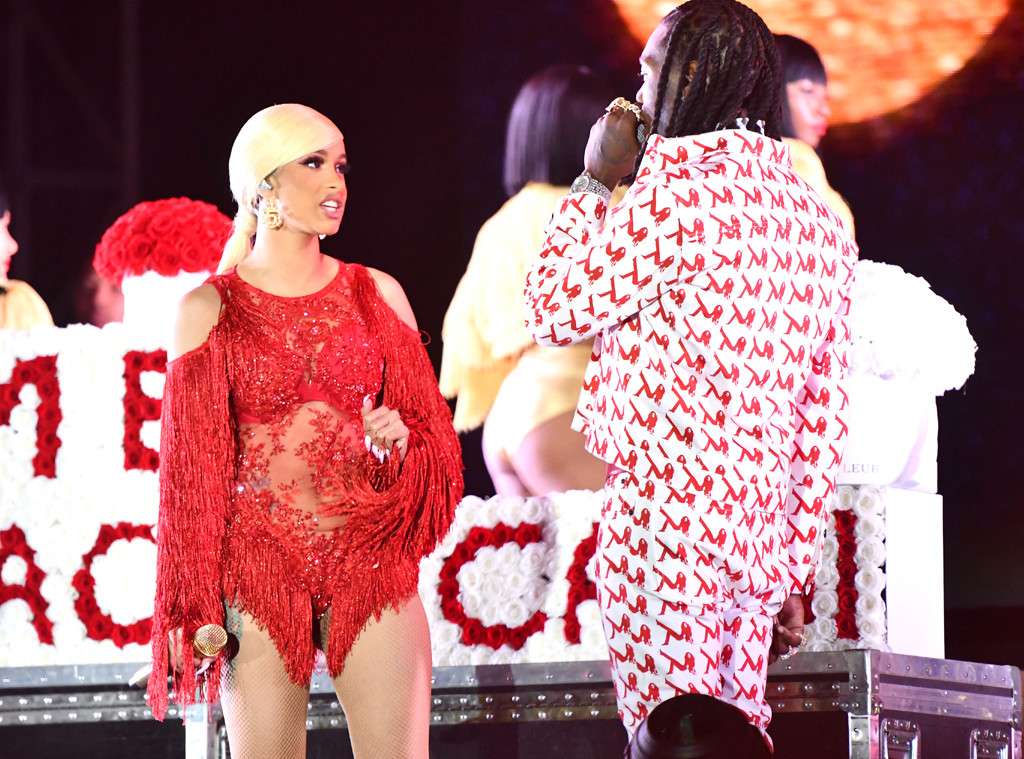 “I wouldn’t want my baby father to have that feeling because of millions of people be bashing him every day,” Cardi continued. “That’s a nasty feeling and I wouldn’t want that.”

Cardi B also added:  “God could give me and bring me the most perfect, glamorous, fabulous man. That perfect, glamorous, fabulous man, that perfect man, is not going to love my child the same way her father loves my child. So I don’t like that bulls–t because I know how painful it is, where you have millions of people bashing you every single day. I don’t like that and it doesn’t make me feel any better, period.”

Atiku Will Win If there is No Rigging- Babangida

Why We Lost To Southampton- Alex Iwobi