There is an unfortunate reality when it comes to youth squad development in African countries, and that is the absolute state of disrepair, or even absence, of the structures and personal know-how required to format players to unwind their talent in a way that fits the rigidity of certain footballing principles.

This, in turn, creates the conditions for those who lack not only basic commonality but any sense of footballing development, to have a racist/xenophobic view towards African players, or those of African descent.

Fortunately, talent disrupts all borders. Talent is, in a sense, inevitable. With this in mind, let’s delve into the careers of the best African players in La Liga, as well as the statistics and trends that prove this.

For the effect of the article, players of African descent but European nationality, such as Zidane, will not be considered. Neither will be players still at the top of their form or activity, as the comparison would likely be unfair. 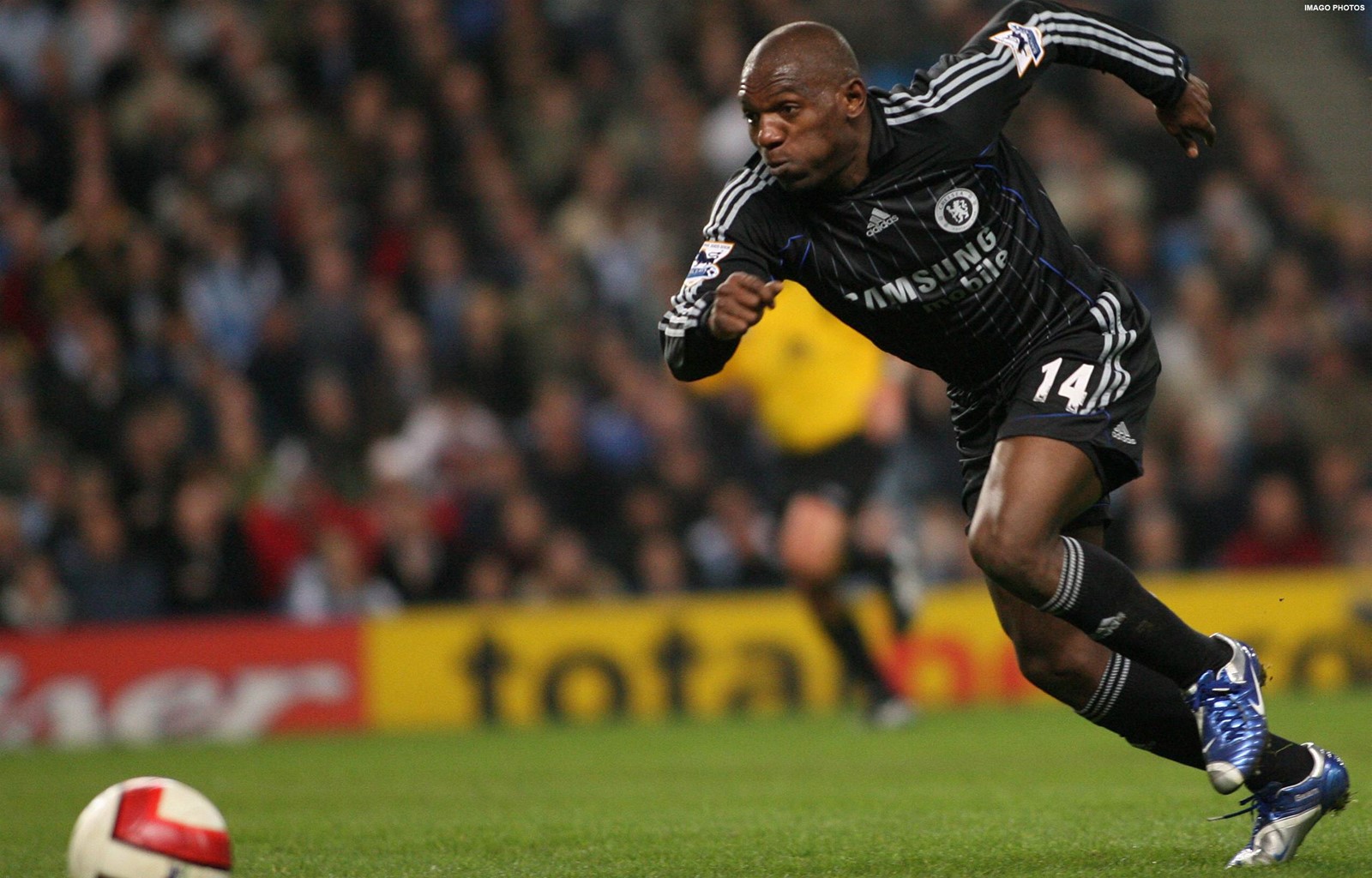 Geremi is the type of player that would make the top of the list if he had been more consistent throughout his career. Vicente Del Bosque, the legendary Madrileno coach, once referred to Geremi has the type of player who “hacia el equipo”: made a team.

With two Champions League to his name, a La Liga title, and a nomination to the Ballon D’Or, it’s hard to even grasp how could Geremi missed out on his career. But those who saw him play will know what this means.

Naybet was the commanding pillar of a team that became known as “El Super Depor”. In the early 2000’s, La Liga was graced with the appearance of disruptive teams, such as Aimar’s Valencia and Naybet’s Depor. Beginning the century in grace and finally crowning what was a beautiful career in o one of the best leagues, Deportivo Coruna won La Liga, the only league title the team ever managed.

And in the back of the defense, standing as the last man before the keeper, was Noureddine Naybet. 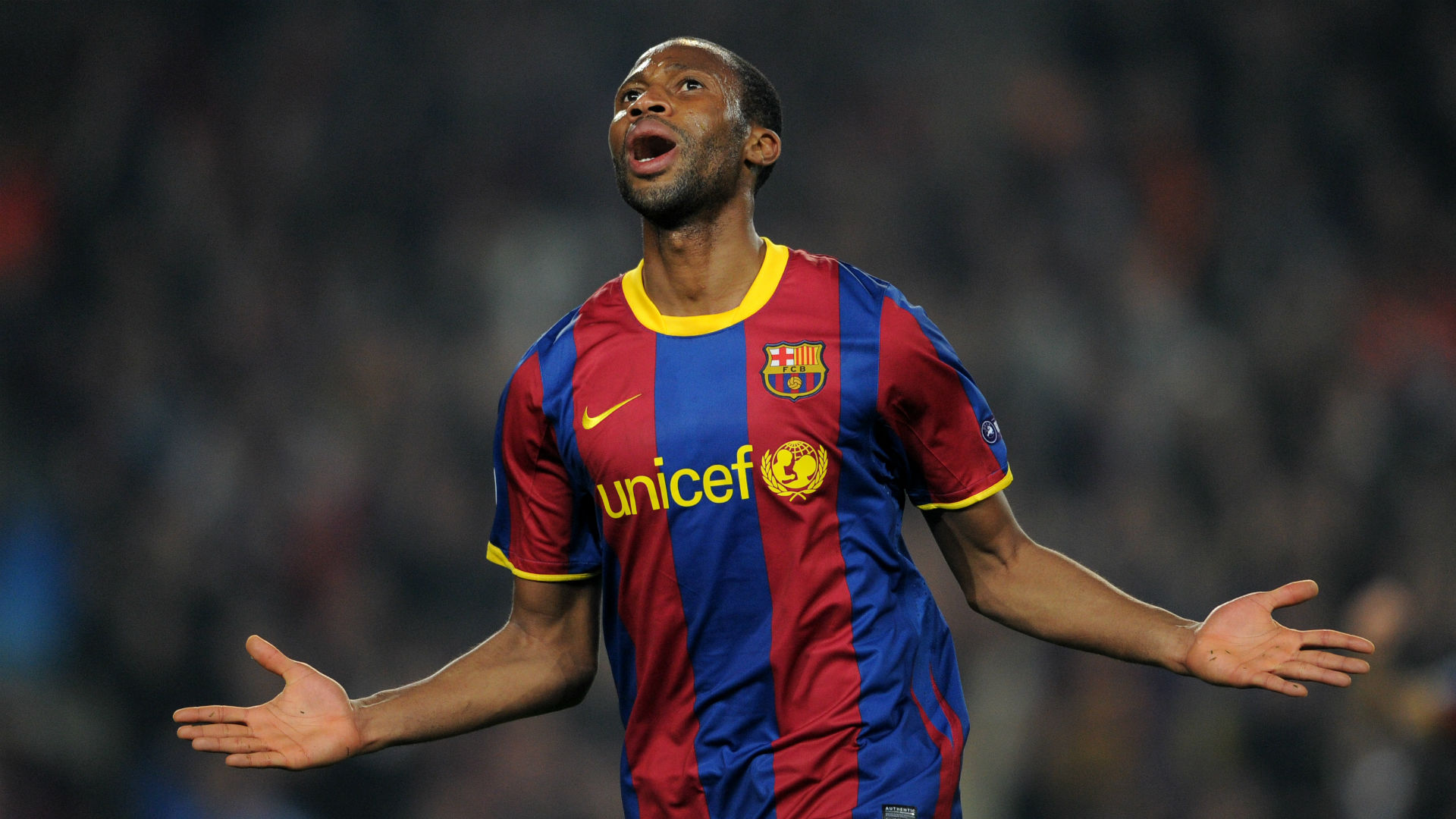 Keita was never in the solid 11 of Barcelona’s dream team, but who can blame him? When there are players like Xavi, Busquets and Fabregas playing in your area of influence, it’s hard to amass most of the minutes of a season. Still, Keita played more than 100 games under Pep Guardiola, who asked the board specifically to hire him.

He was one of Pep’s favorites, and helped Barça win Two Champion’s Leagues and Three La Ligas, with his team-centric approach to football and selfless personality, earning the gold with sweat and blood.

Is there anything to be said really? Irreverent, talented, physical, a natural born-leader, Yaya Touré may have been given a greater role in the team and locker room at Manchester City, but his stint at Barcelona FC is not to be ignored. After all, he did win the Champions League, and began most games in that season.

Showered with graces in the Premier League, Yaya Touré also left a mark in La Liga. A true legend. 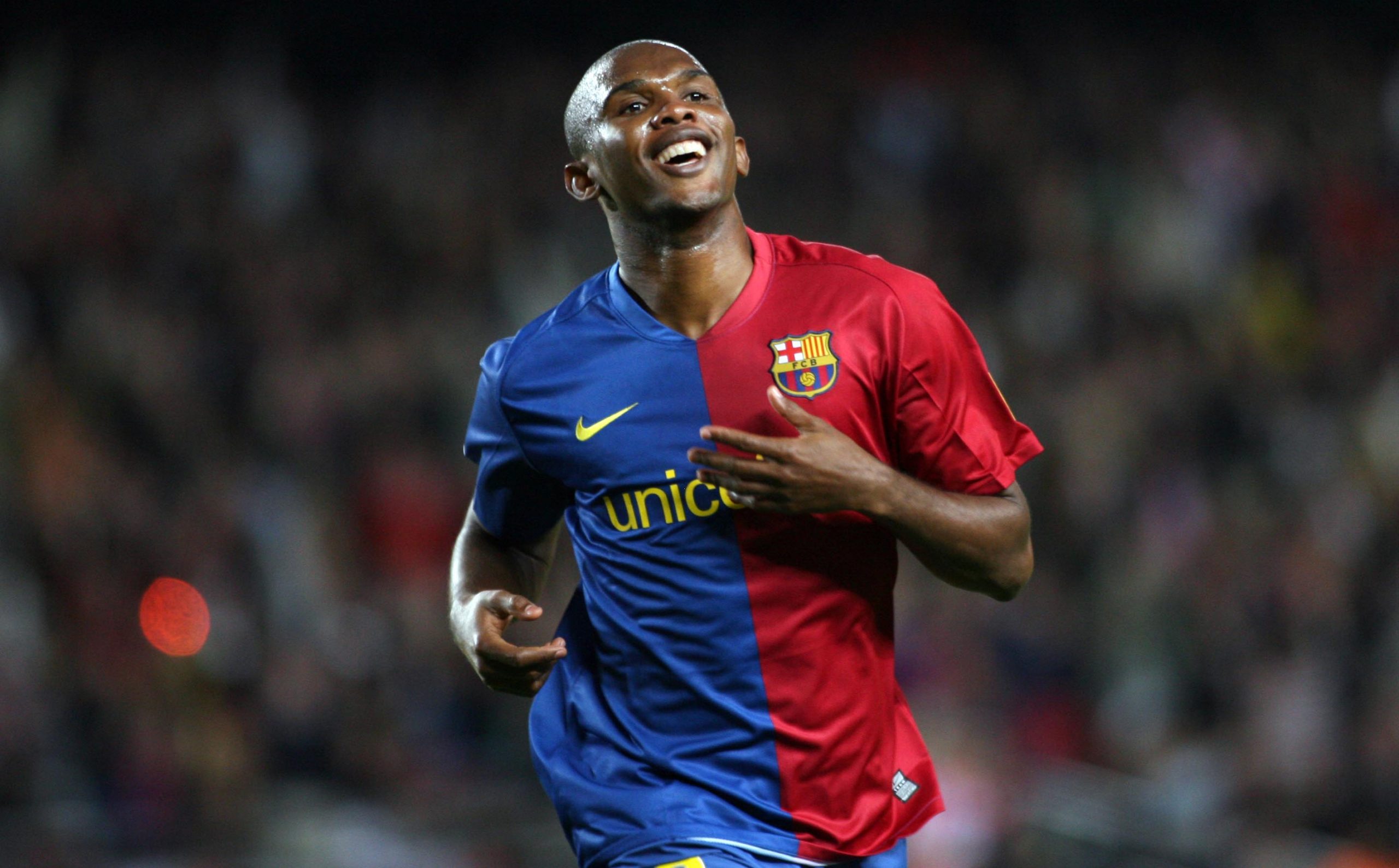 The Pichichi in consecutive seasons (04-05/05-06). Before him, only four foreigners had ever managed to show this level of talent and composure. (This was, of course, before the appearance of the two aliens who decided to visit the Earth and play against each other and set La Liga on fire.) Those foreigners were Sanchéz, Puskas, Di Stefano and Kempes. The man was in good company, and adding Ronaldo to the group, it seems to be getting progressively better.

He’s still Mallorca’s top scorer and La Liga’s 14th, and his accolades are not reserved to the green pitch where dreams are made and broke. In real life, he played and still plays a role against racism in football, using his platform to stand up and help create a new paradigm of diversity and acceptance in football.

For the barriers he transcended both in and off the pitch, Samuel Eto’o has to be named the best ever African to play in La Liga, and one of the best and most impactful players ever.