Andres Iniesta: The man, the legend, the artist.

Many a football match was touched by his placid style of football which was just a joy to behold and in a world where journeymen footballers are all the rage, the one-club man is becoming rarer and rarer to find, but Iniesta was one of those.

The Spaniard has kicked the ball for the last time for Barcelona but his legend will carry on and a few pictures shared online show just why he’ll forever be a legend.

Iniesta was captured sitting on the Camp Nou pitch, barefoot and introspective as he looked around his home for over 2 decades. 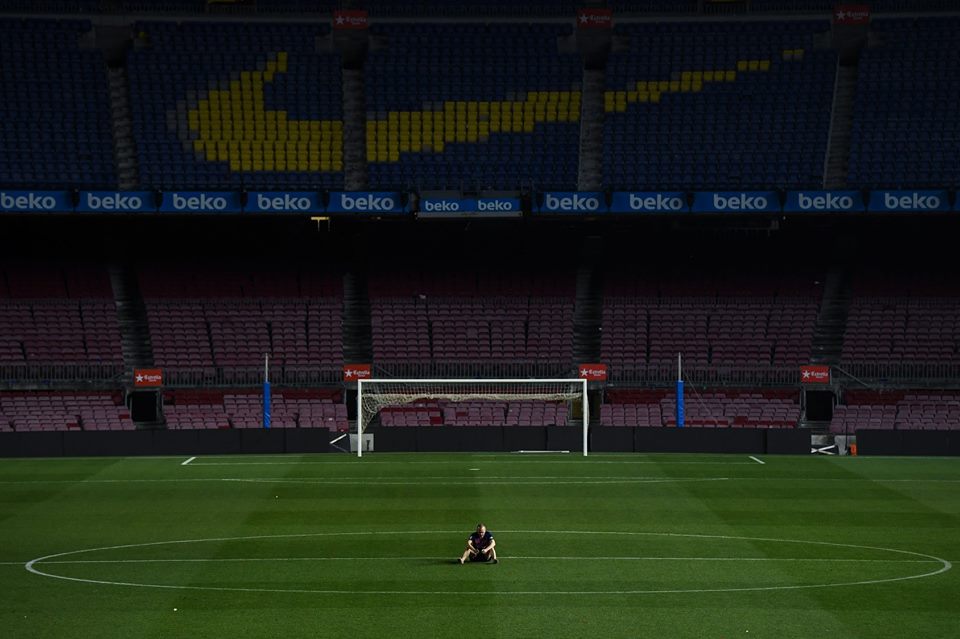 The pictures were poignant and told a love story between a man and his football club. 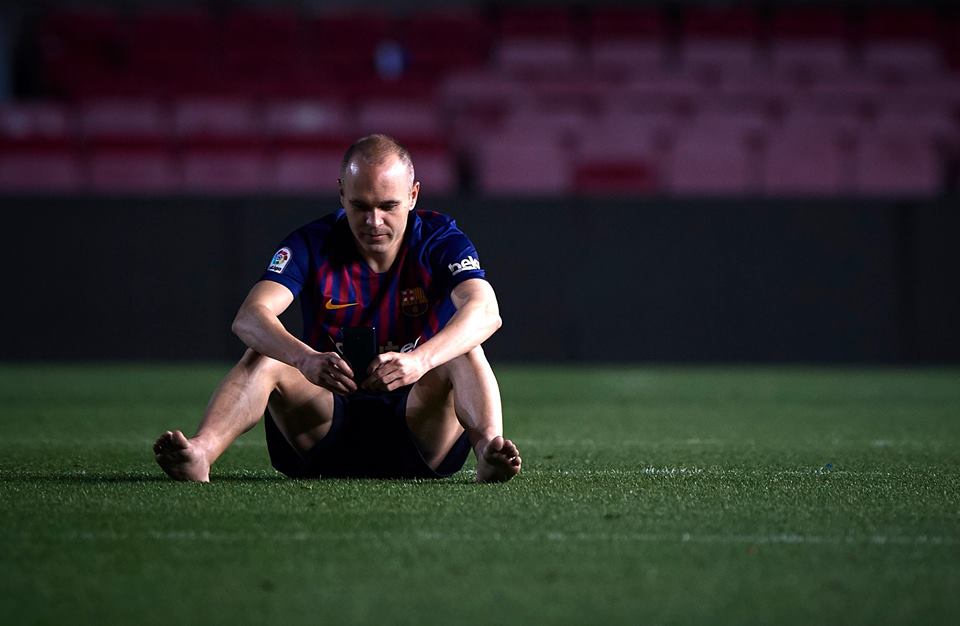 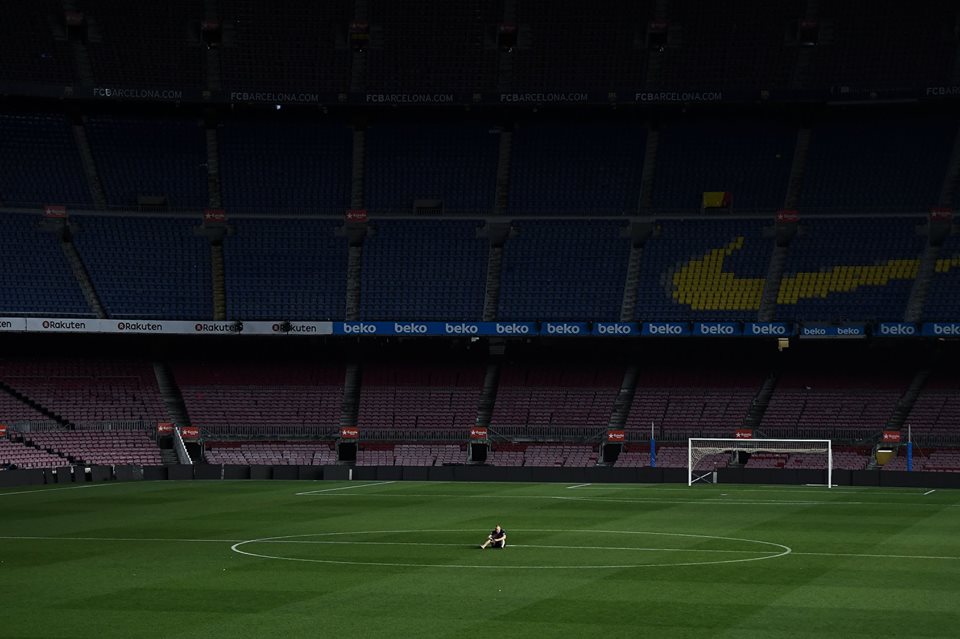 On Friday, there was a party held for him as fans and players came to bid the maestro farewell. Jordi Evole, a well-known Catalan comic and scriptwriter was the host for the night and he said; “Is there no way we can persuade you to stay? I’ll buy lots of wine. Boxes and boxes of it!”

Iniesta might be heading to China where he has some business interests and is looking to secure a life for himself and his family. The midfielder has played 669 games for Barcelona winning a stunning 32 trophies in the process. 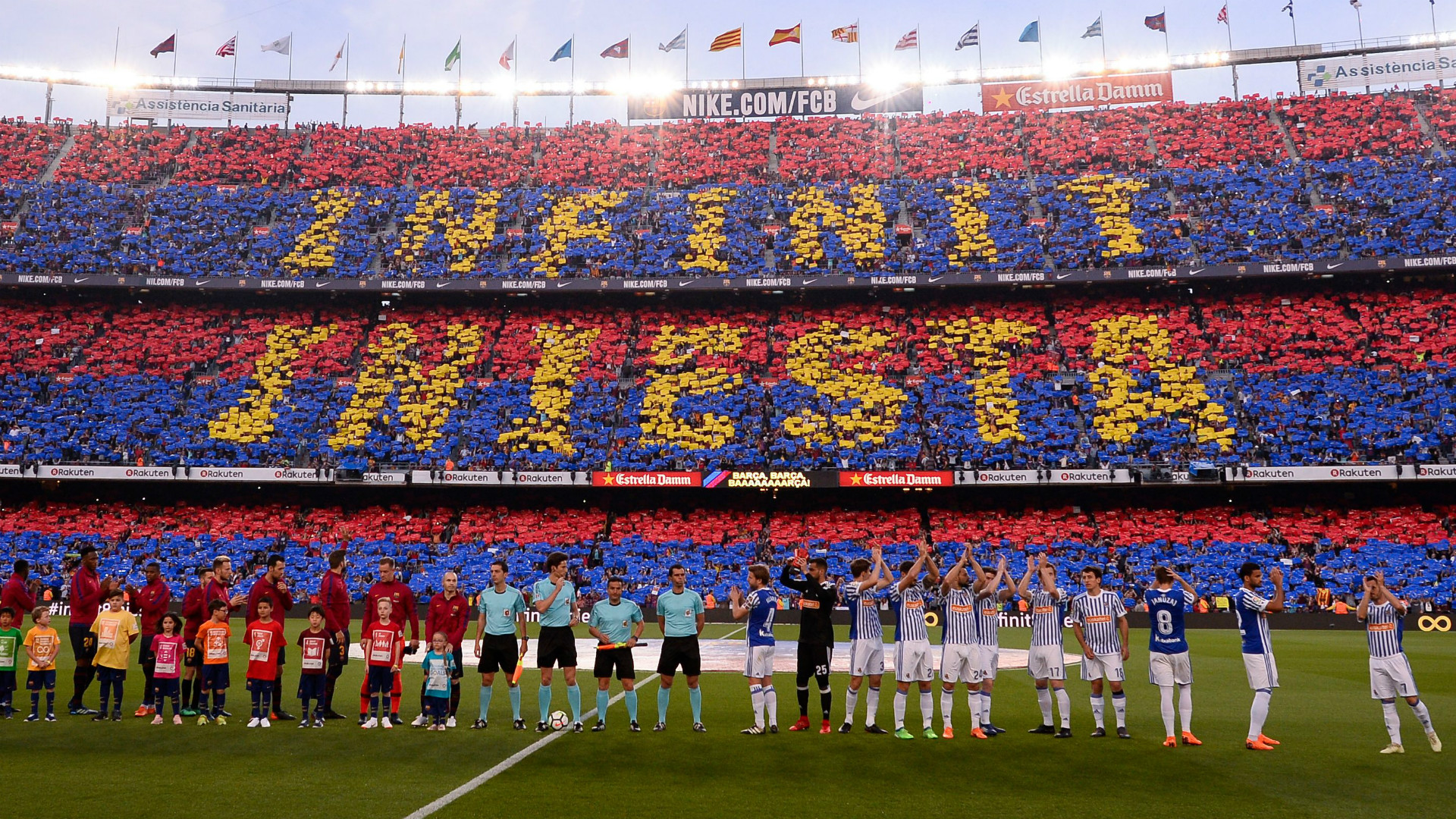 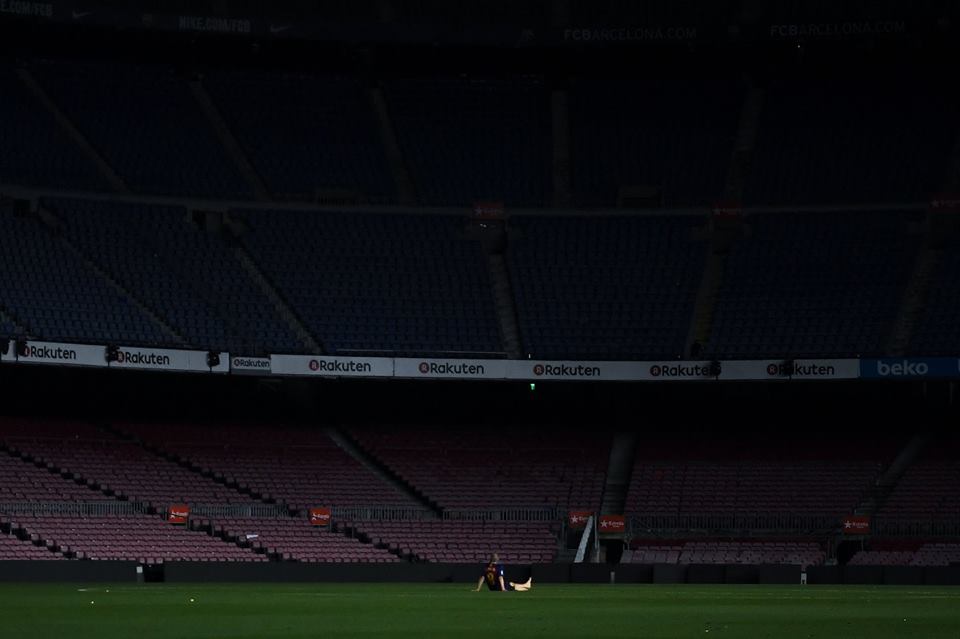 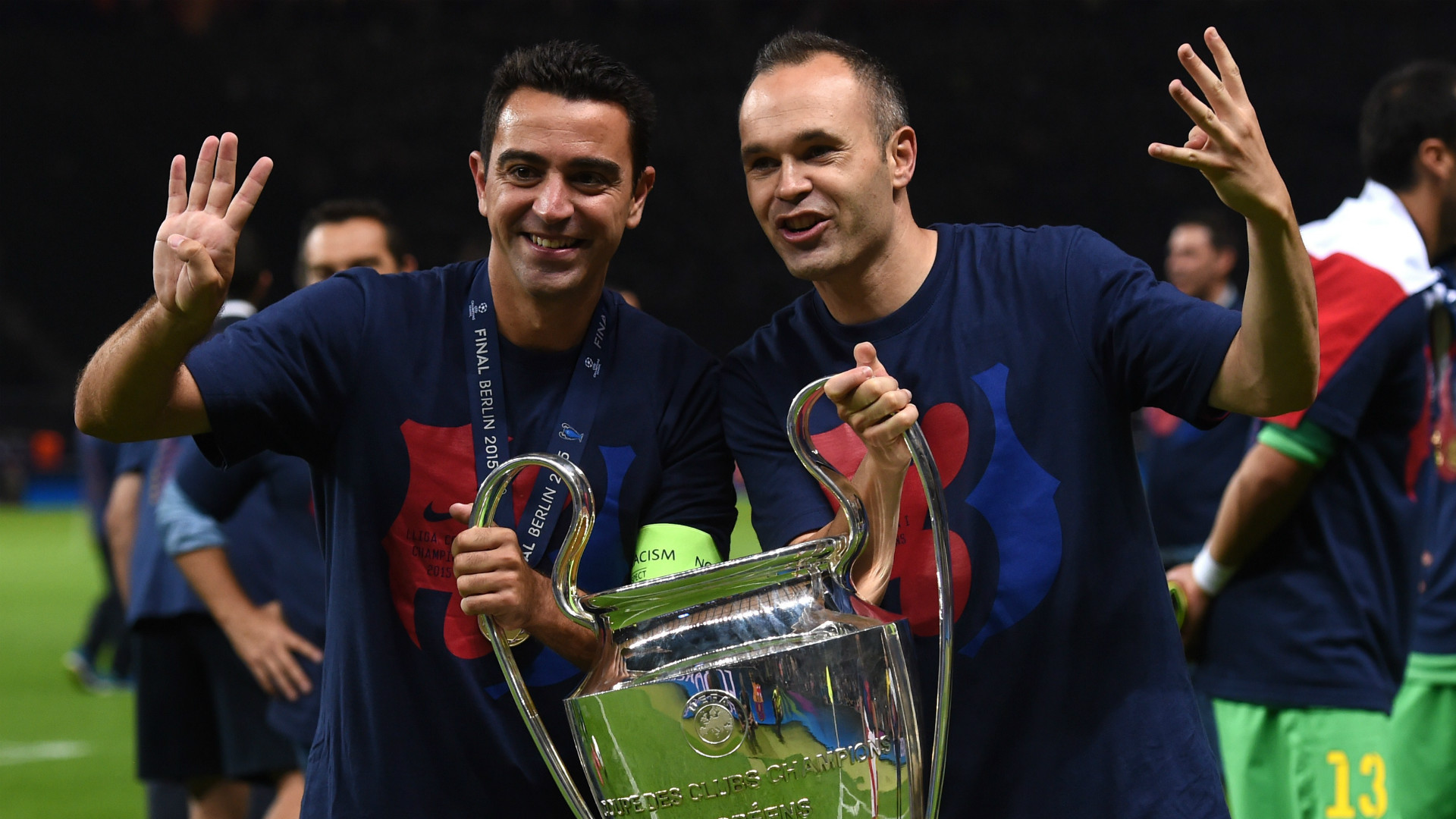 Fans React to Davido Selling out Concert In Suriname