My Thoughts on Nigeria – Osita Chidoka

At independence, our leaders failed to define the qualities of an exceptional country so diverse yet so similar that other African countries can discern a Nigerian no matter the ethnic origin.  The emphasis was on replacing the colonial masters and enjoying the benefits of a distributional and extractive governance philosophy primarily designed to enrich the home government of the colonialist. In adopting that philosophy without the administrative competence of the colonial administration, it was only a matter of time before the vacuous organizing principle of the new state led to Africa’s worst pogrom and civil war.

The end of the civil war offered an opportunity for the winning coalition to redefine the organizing principle of the Nigerian state and propose new ideals upon which, a state exceptional in its combination of three strong and many other small ethnic groups that had overcome a civil war, can be founded. Yet again we missed it. Administration after Administration we have failed to build a modern Nigeria based on ideals that derive from our essence and quest for nationhood.

Today, confronted by a dire economic situation; antagonised by separatist agitations and religion inspired terror; and challenged by weakening subnational governments and global hostility another opportunity presents itself to redefine the essence of the Nigerian State. This redefinition is not all about restructuring (if we can agree on the definition) but may include it, it is not all about governance structure and distributional formula, though it may be an aftermath, it is principally about a union freely founded on ideals of respect for individual rights, freedom to achieve individual potential and respect for multi-cultural, multi-ethnic union that allows for unity in diversity indeed. The Nigerian state so redefined and freely subscribed to by a majority would definitely endure and overcome all the challenges that plague any nation so constructed. 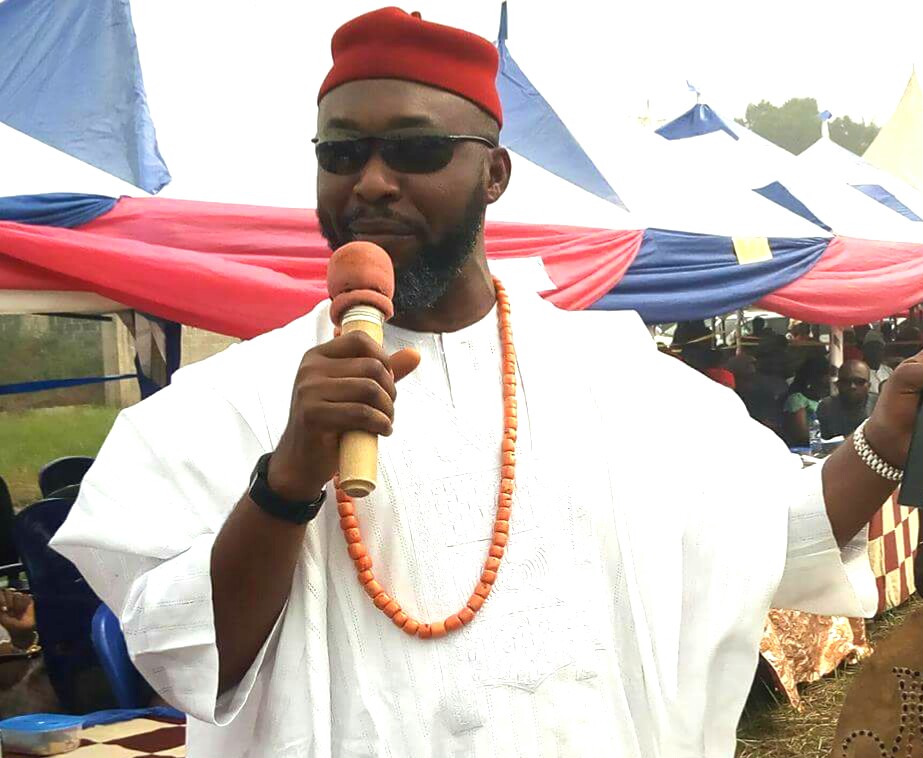 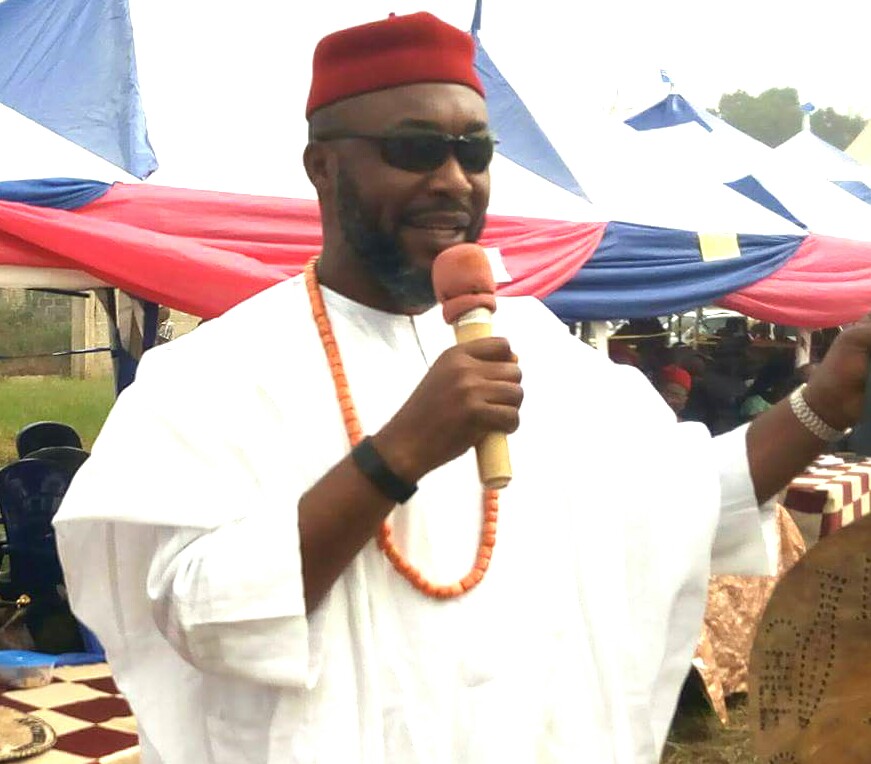 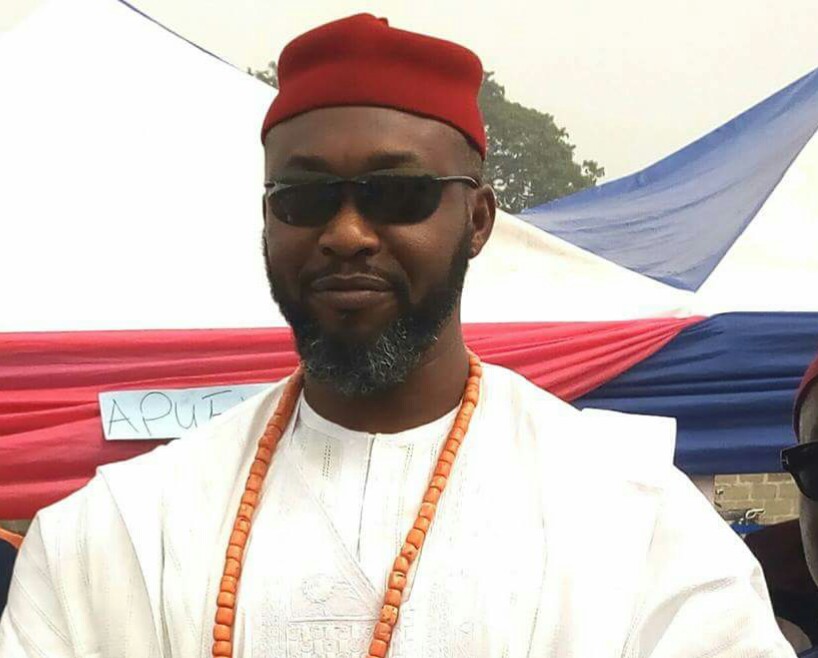 Perceived Lopsidedness In DSS Recruitment: It Is A Corrective Measure

How Can Anyone Hate Peter Obi? By Farooq Kperogi

Nigerian Economy: Between The Federal Ministry Of Deficit And Debt, And The Central…