A three-storey building has collapsed along the busy Cemetery road in Ebutte Metta, Lagos state today July 24. The structure is situated at opposite the Ebutte Metta Health center.

A 30-year-old woman was rescued from the ruins of the collapsed building. There are no further reports to ascertain if there are any casualties as the rescue operation is still ongoing.

READ ALSO: “Corona has covered inefficiency of many governors; Lagos not close to a megacity” – Seyi Law

This incident has occurred barely two weeks after another three-storey building collapsed on a Bungalow at Freeman Street, Lagos Island, killing a policewoman and two children. 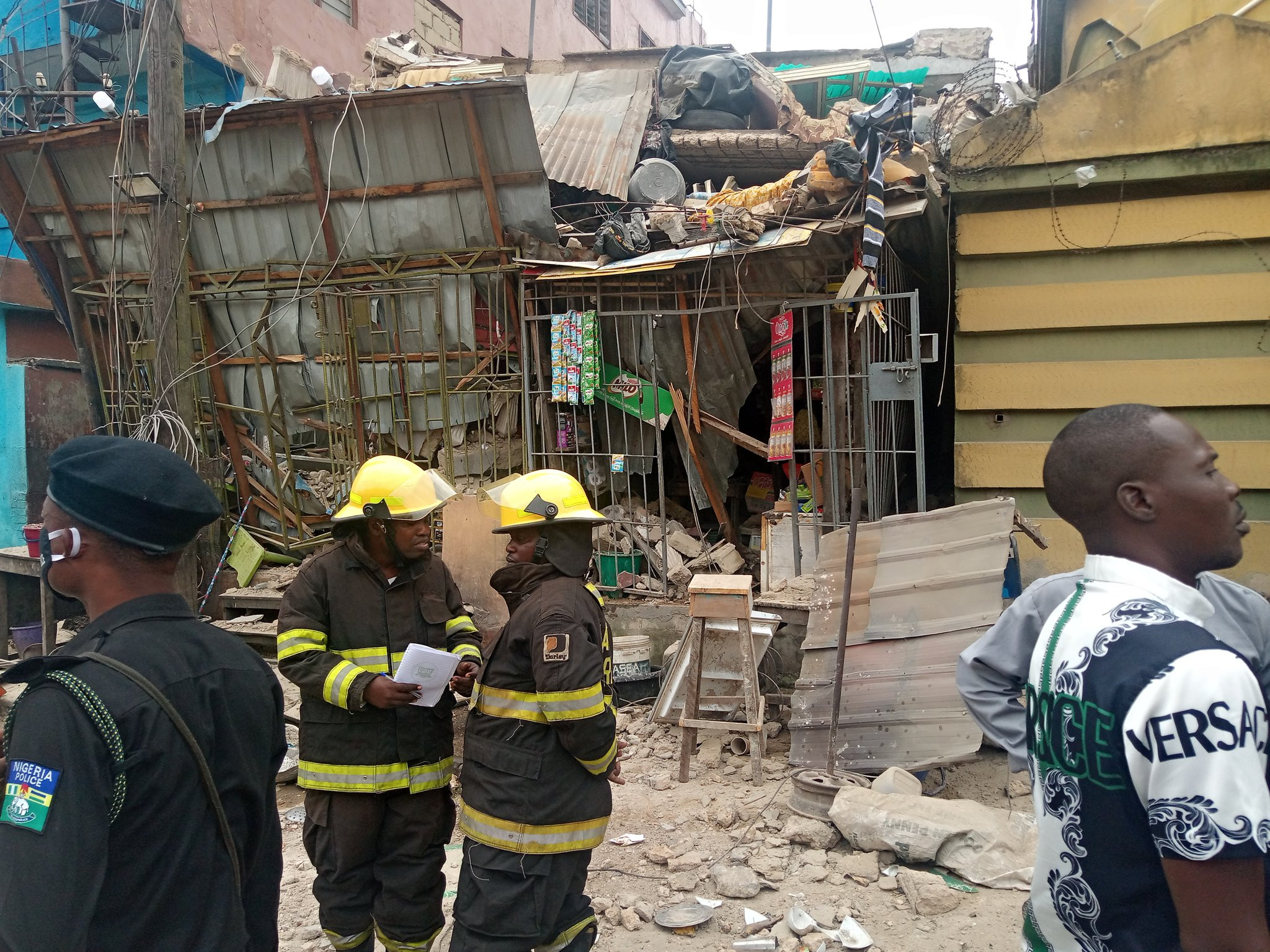 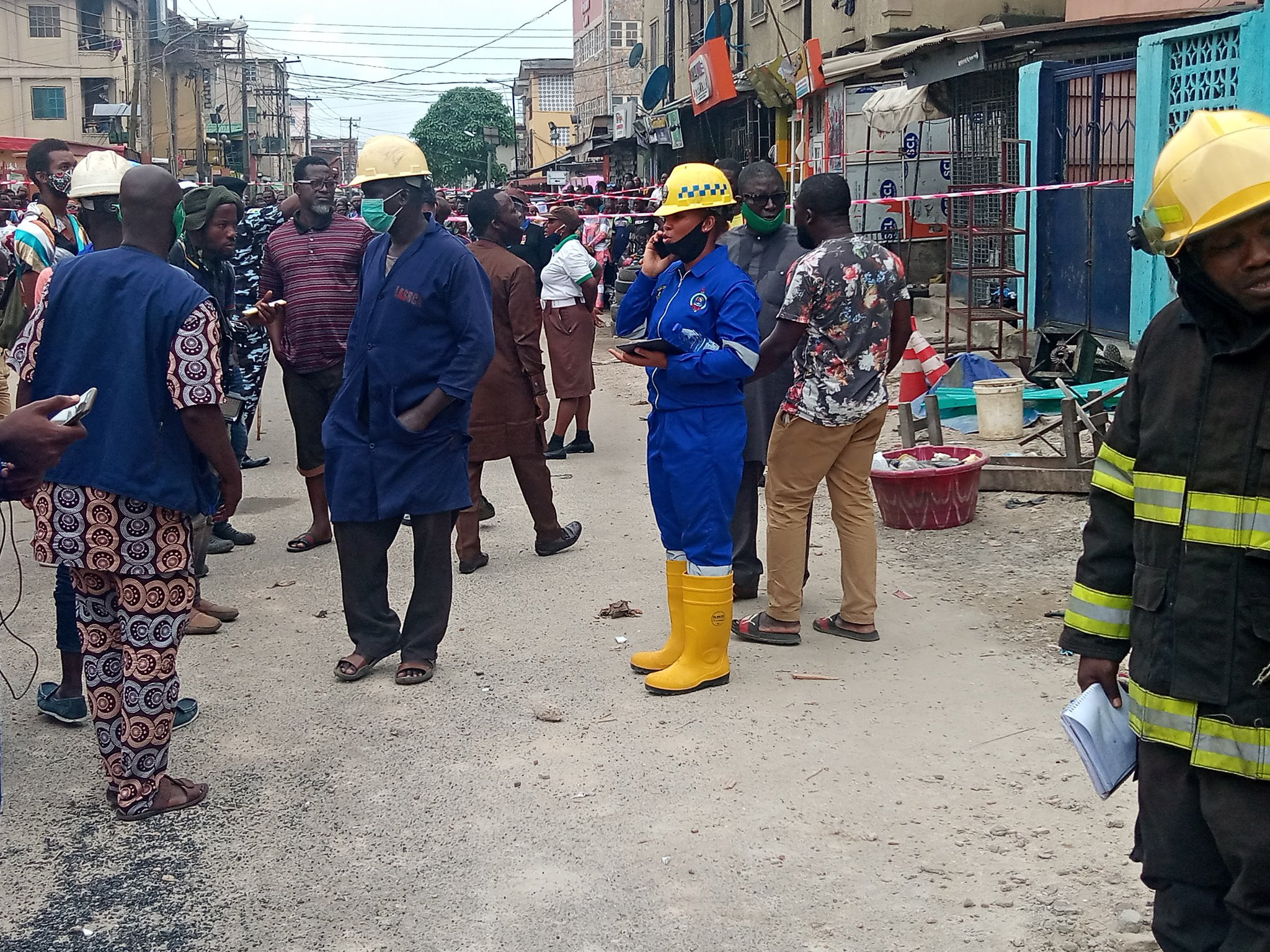 Meanwhile a man has been secretly filmed sexually assaulting a lady on a bus in Lagos.

In a video of the incident circulating on social media, the unidentified man can be seen grabbing the unsuspecting lady’s butt while sitting directly behind her.

Although the location of the incident could not be immediately determined, the bus conductor’s call for passengers suggests the bus was heading towards the Agege area of the state.

While the video is undated, the sitting arrangement suggests it was recorded during COVID-19 pandemic when public buses were mandated to load passengers at 60 percent of their capacity.

What is this naa, inside bus 🥺🥺🥺 pic.twitter.com/bDCAwTj1WU