Africa’s number 1 bad girl, Tiwatope Savage has released a stunning picture of herself to celebrate her 40th birthday.

The Award-winning artiste born February 5, 1980 broke into the Nigerian music industry with her hit single Kele Kele love in 2011, followed by ‘Love me, love me’ in 2012. She has proven not to be a one-time hit wonder as she has consistently released hit songs ever since.

In 2019. Tiwa featured on Beyonce’s Lion King album alongside Blue Ivy, Wizkid to name a few.

She got married to her manager, Tunji Balaogun a.k.a TBillz in 2014. However, the marriage crashed based on cheating allegations and mismanagement of funds. Tiwa is a mother to sweet 4-year-old Jamil Balogun. 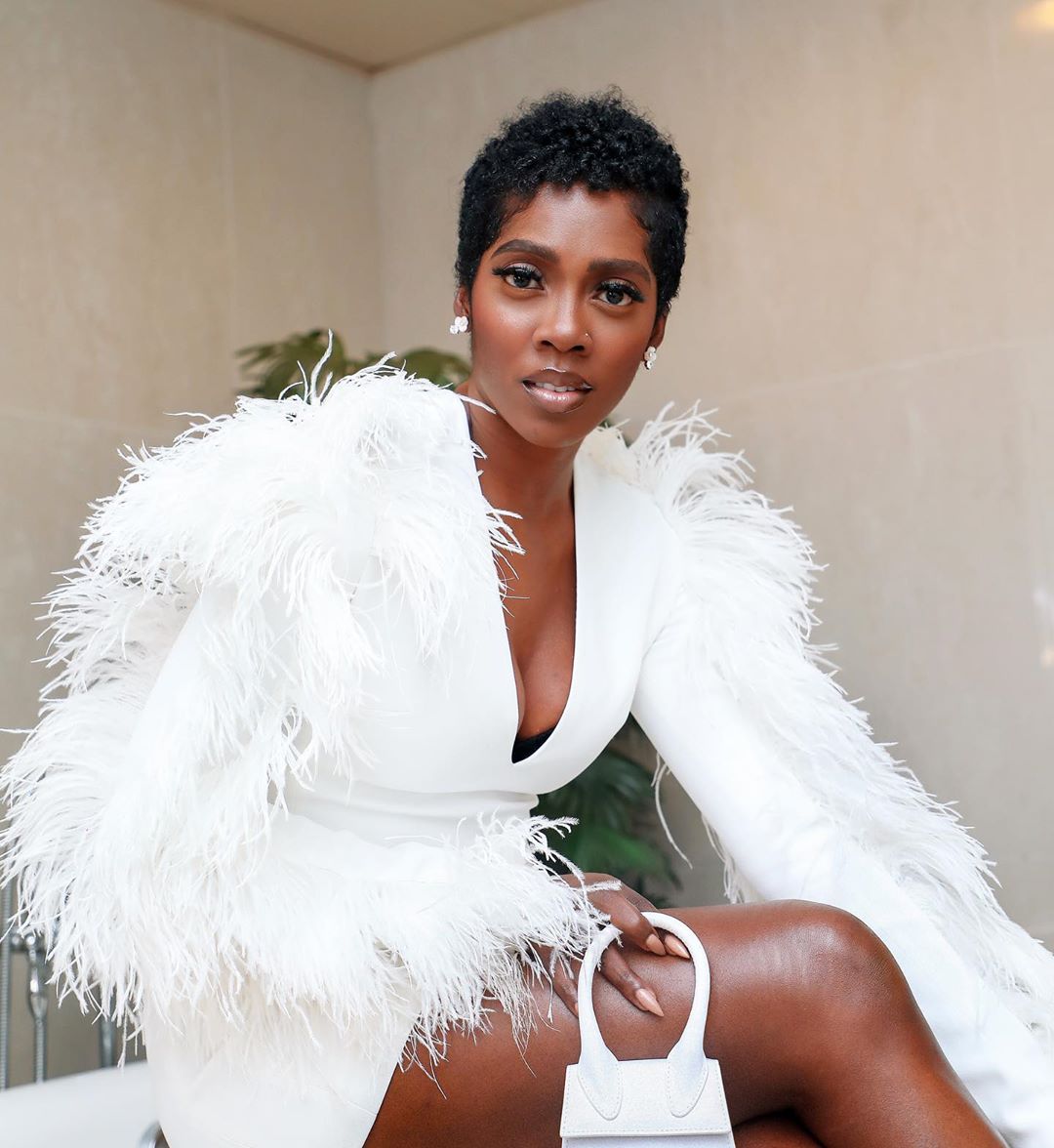 Why I Will Not Reverse Okada, Keke Ban – Sanwo-olu