Tiwa Savage’s husband, Tunji ‘TeeBillz’ Balogun has found his way back into the social media sphere following his epic rant which led him to closing his previous account.

Recall that TeeBillz had some months ago called out his wife, Tiwa Savage and her family, especially his mother -in-law on his social media page followed by his botched suicide attempt on 3rd Mainland bridge in Lagos.

The event manager after the whole saga which led Tiwa Savage to granting an exclusive interview which broke Youtube Nigeria’s record of the highest viewed non-musical video in a week closed his social media account and has since remained offline till he snuck back some hours ago.

However, fans have noticed his renewed online presence and can’t wait to connect with him once again.

See comments by fans below: 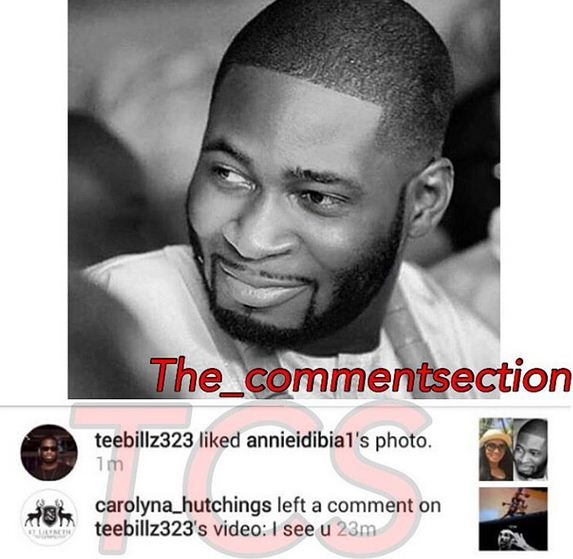