Tokyo marathon takes place on empty streets due to coronavirus

The Tokyo marathon took place on Sunday with only a few hundreds of runners running on empty streets due to the Coronavirus outbreak.

The organizers reduced the entries to elite runners and canceled the mass race which usually include as many as 38000 runners.

Spectators were advised against crowding together but to instead support the runners from behind a TV set and radio.

Staffs and competitors were mandated to wear surgical masks. 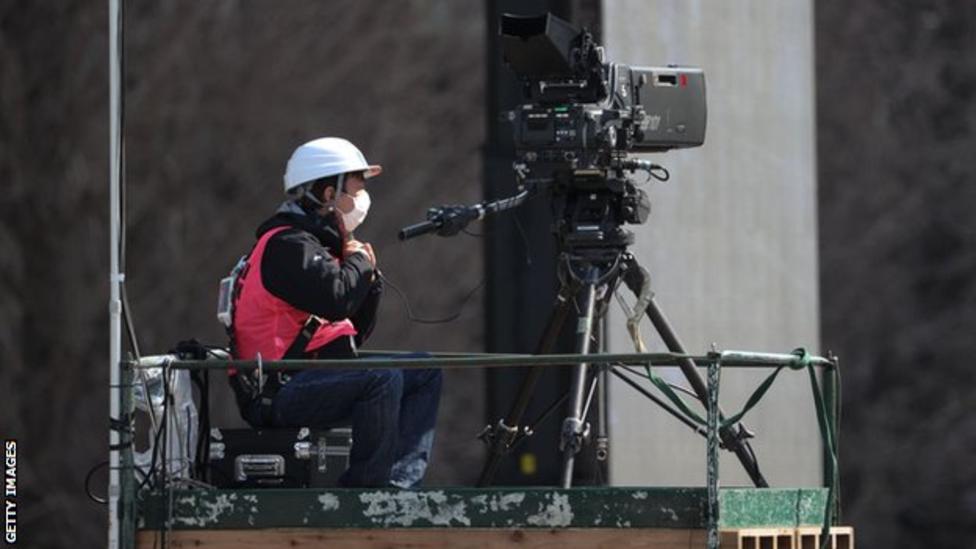 Ethiopian Birhanu Legese won in the male category for the second year running with a time of 2h 4m 15s. Israel’s Lonah Korlima Chemtai Salpeter won the women’s race in a course record time of 2:17:45.

With Tokyo set to host the world Olympics between July and August, people are already airing their concerns;

“If the Olympics look like this, it’s going to be a sad sight,” 68-year-old shoemaker Hiroshi Enomoto, who watched the race in the downtown area of Asakusa, told Reuters.

“There are maybe 20% of the number of people who came to see the race last year. Normally, it’s so packed you can barely breathe.” 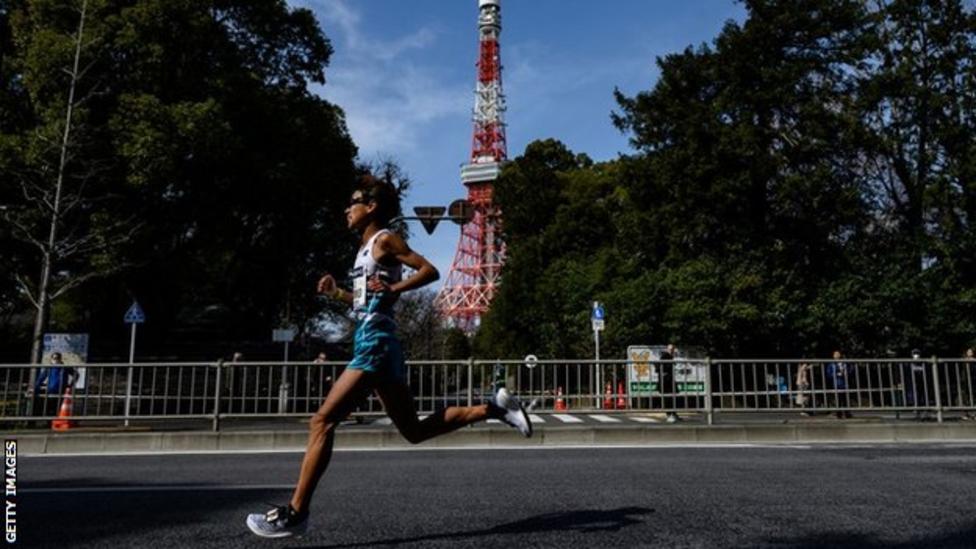 There have been more than 200 cases in Japan already aside the 600 who tested positive on a quarantined cruise ship off the coast of Yokohama.

Schools have been shut for the next few weeks and the Japanese football league have suspended home matches till the middle of March.

The Olympic touch relay which was due to start-off on 26 March will now be scaled back but no talks of cancellation have been discussed.

FCTA to Begin Clampdown on Motorcycle Riders on AYA-Nyanya Road