Tonto Dikeh Shares Adorable Photos As She Reunites With Her Son

Controversial Nollywood actress, Tonto Dikeh has finally put the rumors of her arrest to rest as she shared adorable pictures of herself with her son, King Andre.

Recall a while ago, news broke out that Tonto Dikeh had been arrested by the police while in Dubai and was not allowed to return back to Nigeria. 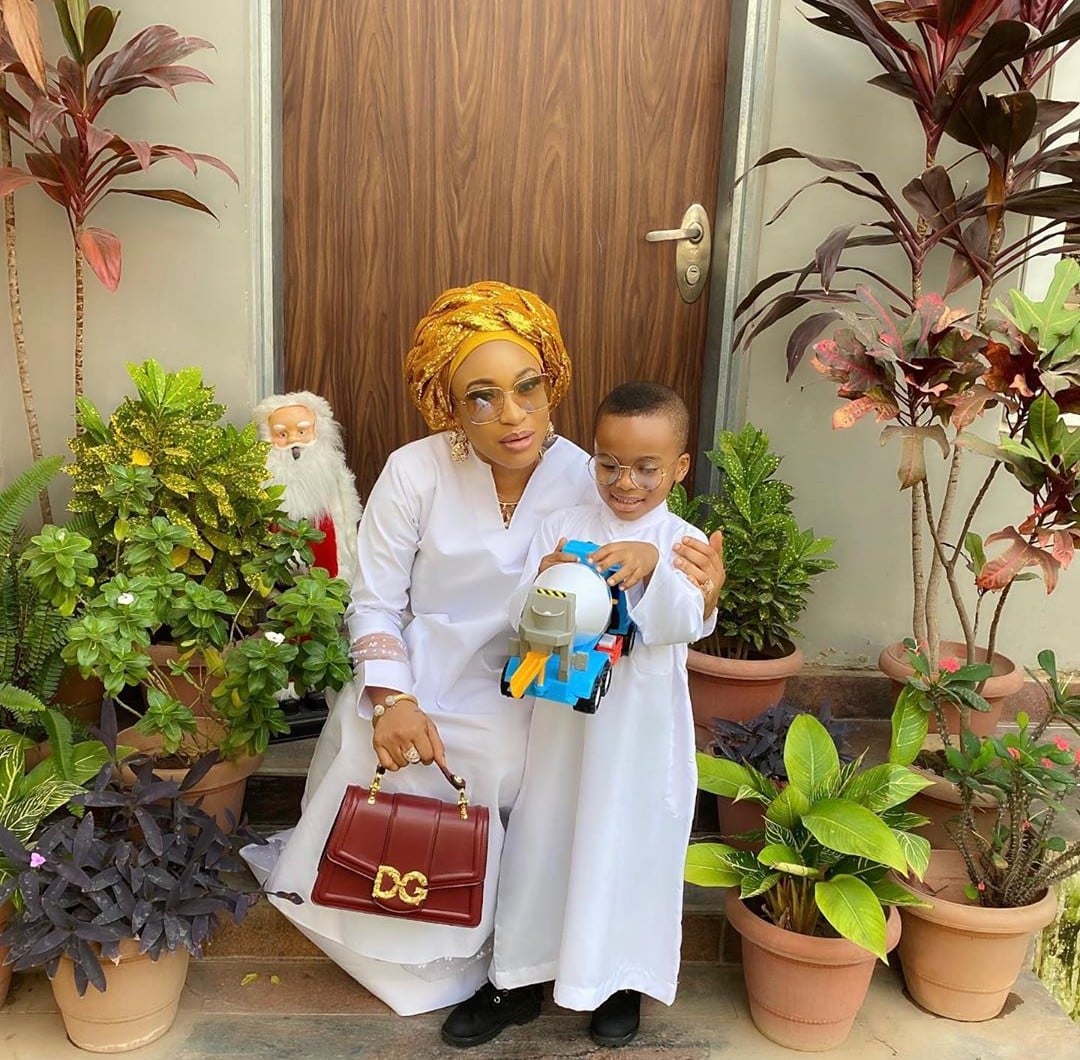 Subsequent reports claimed that her passport was seized. This particular rumor was fueled by the fact that despite everybody else (including her bestie, Bobrisky) returning to Nigeria after the One Africa Music Fest, Tonto remained in the Arabian city.

Read also: Top 10 things you probably did not know about Davido 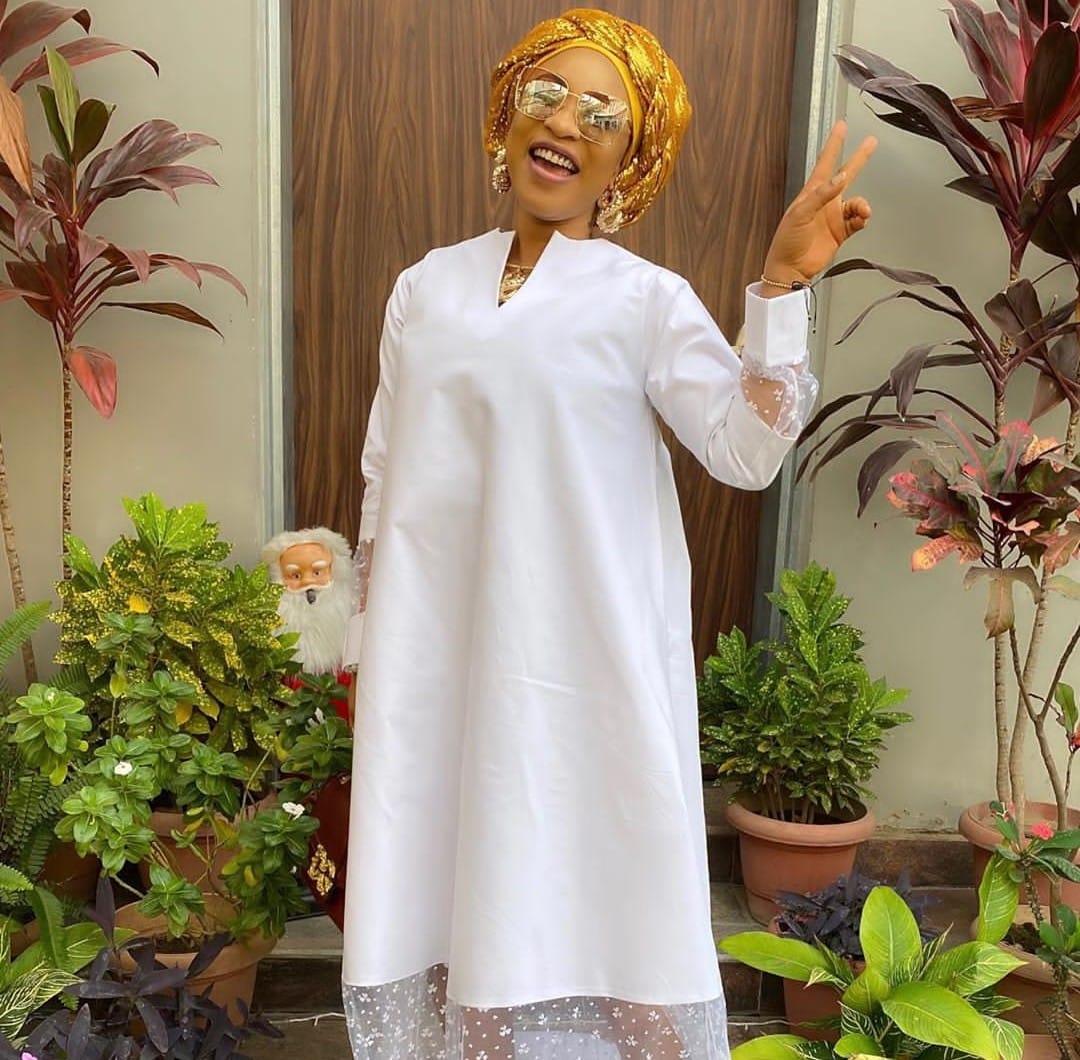 Tonto Dikeh has finally put the rumors to rest as the actress stepped out with her son to attend church service and took to her Instagram page to share adorable photos with little King Andre.

Tonto Dikeh wrote: “It is an insult to take a Tea-Cup to an Ocean.
When God prepared the Ocean for you…
#KINGTONTO #2020 #WERISE”. 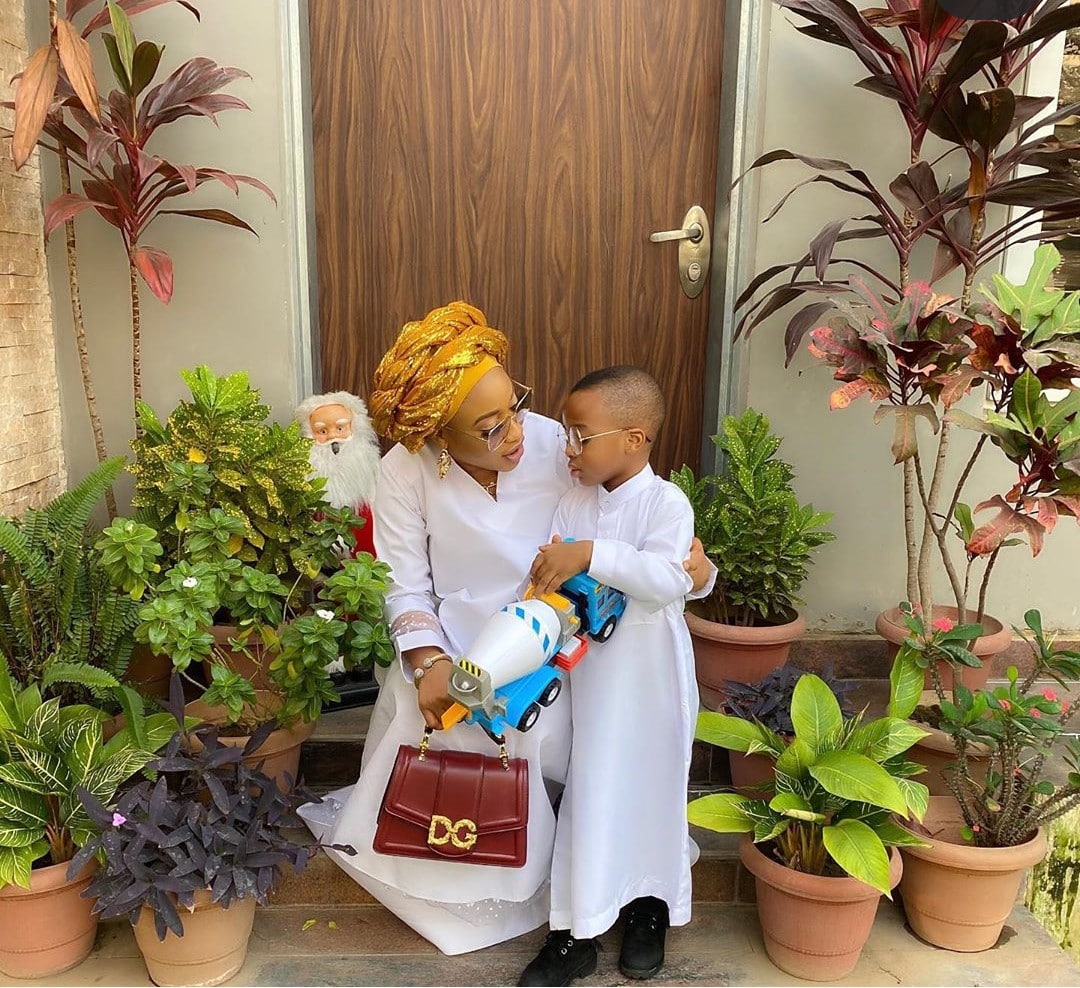 Singer Kehlani Discusses Her Sexuality After Coming Out As Lesbian