King Solomon, the wisest man that ever lived in Bible times once said: “Seest thou a man diligent in his business? he shall stand before kings; he shall not stand before mean men.”

The above quote can sincerely tell a true story of some Nigerian business men who became billionaires through their diligence.

Of course, the worldwide rankings created by different organizations might not include all the richest people from every country.

Every year the ranking of the richest people changes. Some make more money, while others lose money due to different reasons. However, Forbes.com in its reports titled African Billionaire has written about richest men in different countries including Nigeria.

Below are top 7 richest people in Nigeria in 2019

Please join us in celebrating our boss Aliko Dangote as he celebrates his 61st birthday today. Here is to many more prosperous and fruitful years ahead.

Aliko Dangote, Africa’s richest man, founded and chairs Dangote Cement, the continent’s largest cement producer. He owns nearly 85% of publicly-traded Dangote Cement through a holding company. Dangote Cement produces 45.6 million metric tons annually and has operations in 10 countries across Africa. Dangote also owns stakes in publicly-traded salt, sugar and flour manufacturing companies. Dangote Refinery has been under construction for three years and is expected to be one of the world’s largest oil refineries once complete. 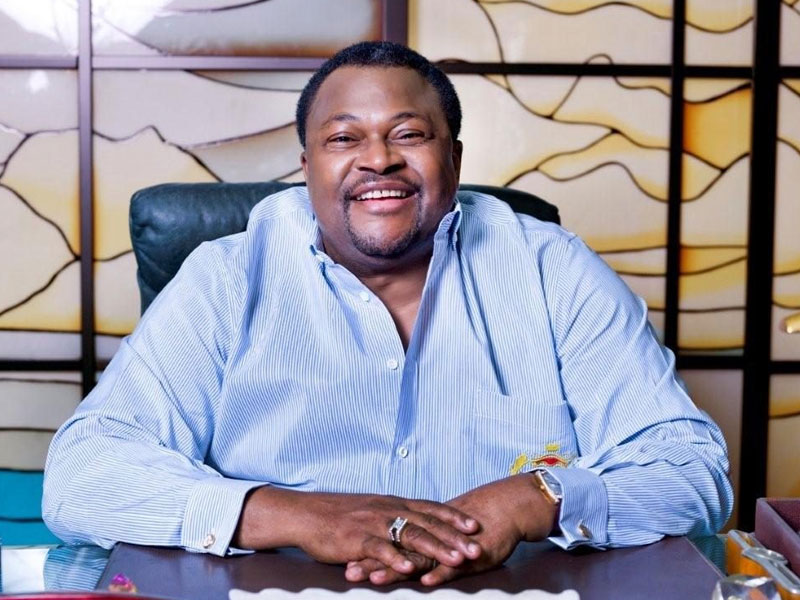 Adenuga, Nigeria’s second richest man, built his fortune in telecom and oil production. His mobile phone network, Globacom, is the third largest operator in Nigeria, with 43 million subscribers. His oil exploration outfit, Conoil Producing, operates 6 oil blocks in the Niger Delta. Adenuga got an MBA at Pace University in New York, supporting himself as a student by working as a taxi driver. He made his first million at age 26 selling lace and distributing soft drinks. 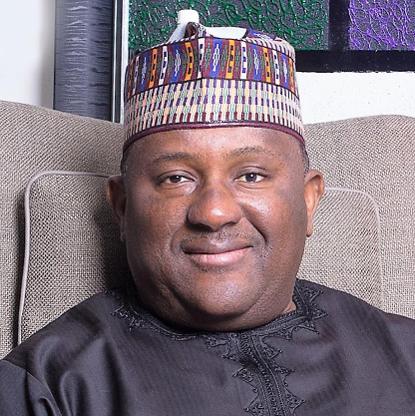 Abdulsamad Rabiu is the founder of BUA Group, a Nigerian conglomerate active in cement production, sugar refining and real estate. In December 2018, Rabiu merged his privately-owned Kalambaina Cement company with listed firm Cement Co. of Northern Nigeria, which he controlled His BUA Group also owns Obu Cement, which expanded its production with a new line in 2018. Rabiu, the son of a businessman, inherited land from his father. He set up his own business in 1988 importing iron, steel and chemicals.

Folorunsho Alakija is vice chair of Famfa Oil, a Nigerian oil exploration company with a stake in Agbami Oilfield, a prolific offshore asset. Famfa Oil’s partners include Chevron and Petrobras. Alakija’s first company was a fashion label whose customers included the wife of former Nigerian president Ibrahim Babangida. The Nigerian government awarded Alakija’s company an oil prospecting license in 1993, which was later converted to an oil mining lease. The Agbami field has been operating since 2008; Famfa Oil says it will likely operate through 2024. 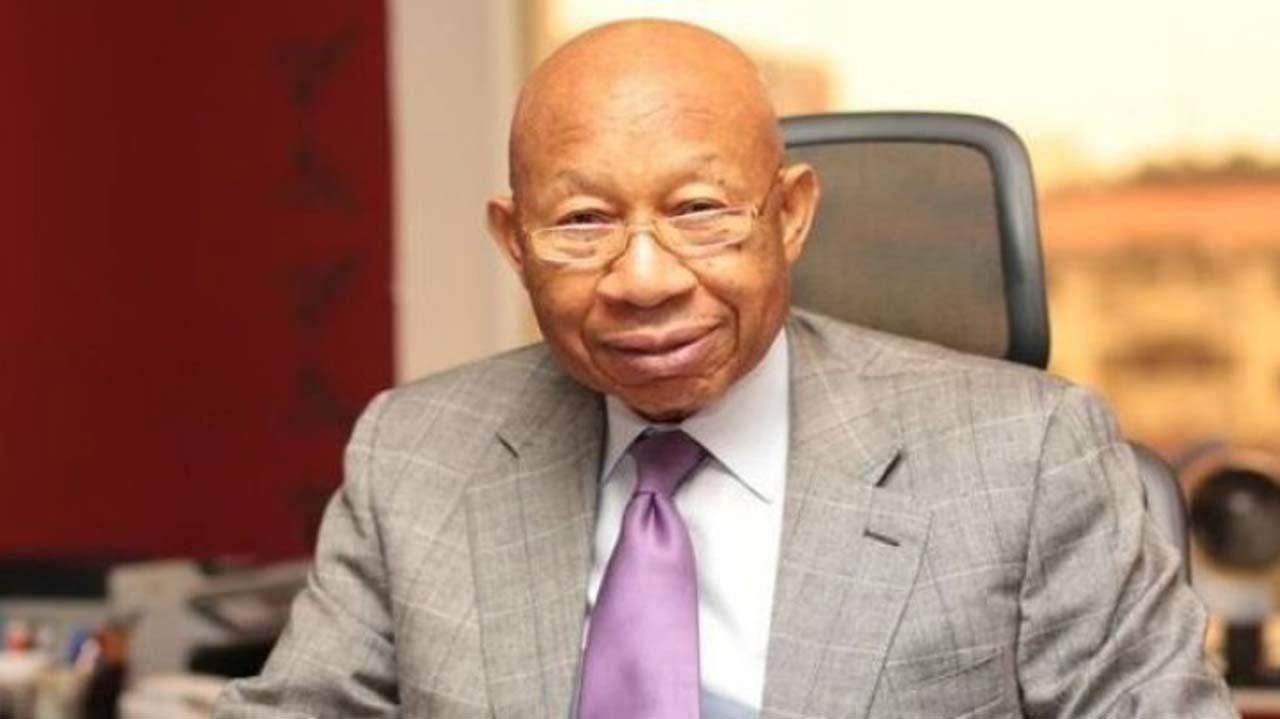 The list of African billionaires includes Jimoh Ibrahim, the CEO of Global Fleet Group and has made a fortune in the oil and gas, insurance, real estate, financial, hotels, and others. He is known in Nigeria and outside the country. 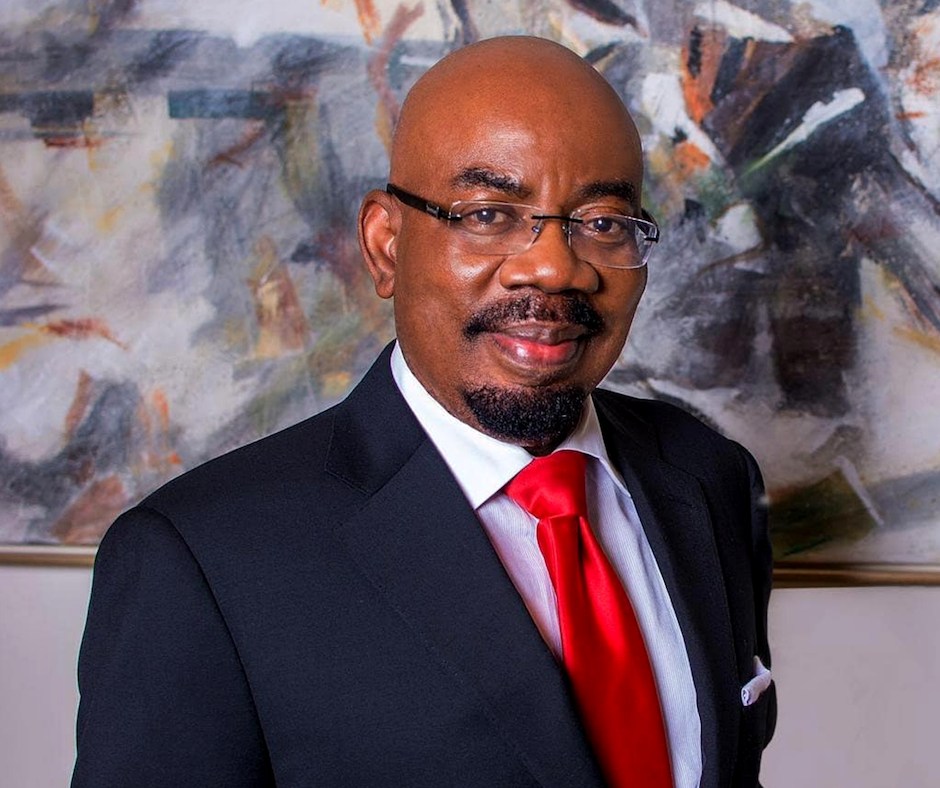 Who doesn’t know Zenith Bank in Nigeria? This financial organization is one of the top banks in the country, and it was founded by Jim Ovia. One of the richest men in the country is a member of numerous interesting organizations (both governmental and NGOs).

How Hajiya Bola Shagaya's Son Became A Pastor..His Love Story With Osinbajo's Daughter Also called Shamsideen, he’s one of the sons of Seun, Hajia Bola Shagaya, the prominent billionaire oil magnate. Not everyone knew that Seun has been practicing Christianity for over a decade. Having completed his primary and secondary school education in Nigeria, he went to the United Kingdom, where he enrolled for his A-levels and later bagged his first and second degrees. It was while undergoing his studies in England, that Seun was introduced to the Christian faith. The bride, Damilola, is the first daughter of Prof Yemi Osinbajo….. Read full story via link in bio Http://kemiashefonlovehaven.com

Nigeria has many incredible women who earn millions of U.S. dollars and develop different industries and spheres of life. Haija Bola Shagaya loves fashion and supports art, she is also on the board of Unity Bank for many years in a row.

Meanwhile, The Herald gathered some pieces of information about top six Nigerian billionaires and how they made their fortunes. These facts are believed to enable every reader know the sources of these billionaires’ wealth. Happy reading as you find this article interesting.

#EndSARS: A Reflection Of Nigeria’s Current Failure As A Country