Toyota to relaunch Venza in 2021 (Photos)

Toyota is relaunching its Venza model which it discontinued its production in 2015.

Car and Driver reports that the re-badged Venza is expected to come with some interesting new specifications similar to the RAV4 hybrid’s, while aiming to fill the space between the compact RAV and the three-row Highlander.

According to a report by the auto blog, the new model has the same 105.9-inch wheelbase as the RAV4 and is only 5.7 inches longer than that compact crossover. Cargo space behind the Venza’s rear seats measures just 36 cubic feet, which is actually two cubic feet less than what the RAV4 offers. Rear-seat space in the Venza is dimensionally similar to the RAV4.

It equally shares the Toyota New Global Architecture (TNGA) with the RAV4 and many other Toyotas.

It comes with a 2.5-liter inline-four gasoline engine with three electric motors.

Also, it comes equipped with 219 combined horsepower and 40 mpg combined EPA rating, similar to the 2020 RAV4.

It also sports a plush interior, and high-end internal features, including a large 12.3-inch touchscreen display, a digital rearview mirror, a head-up display, and a special panoramic glass roof with a “frost control” feature that can adjust between transparent and opaque.

View photos of the vehicle below: 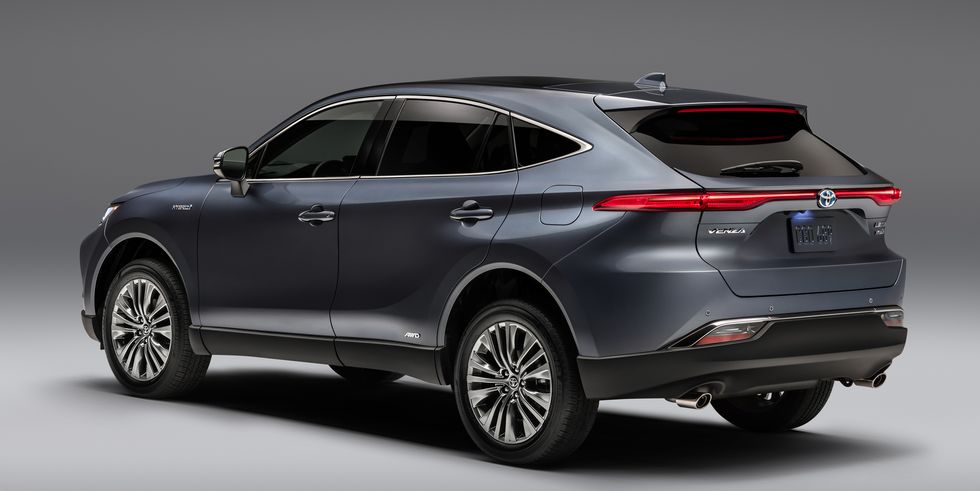 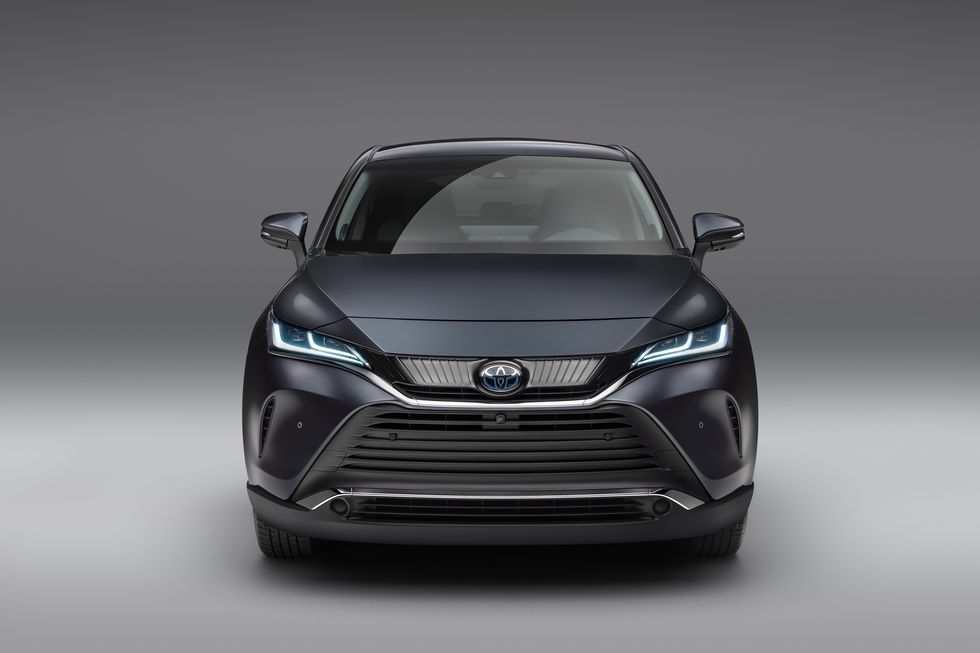 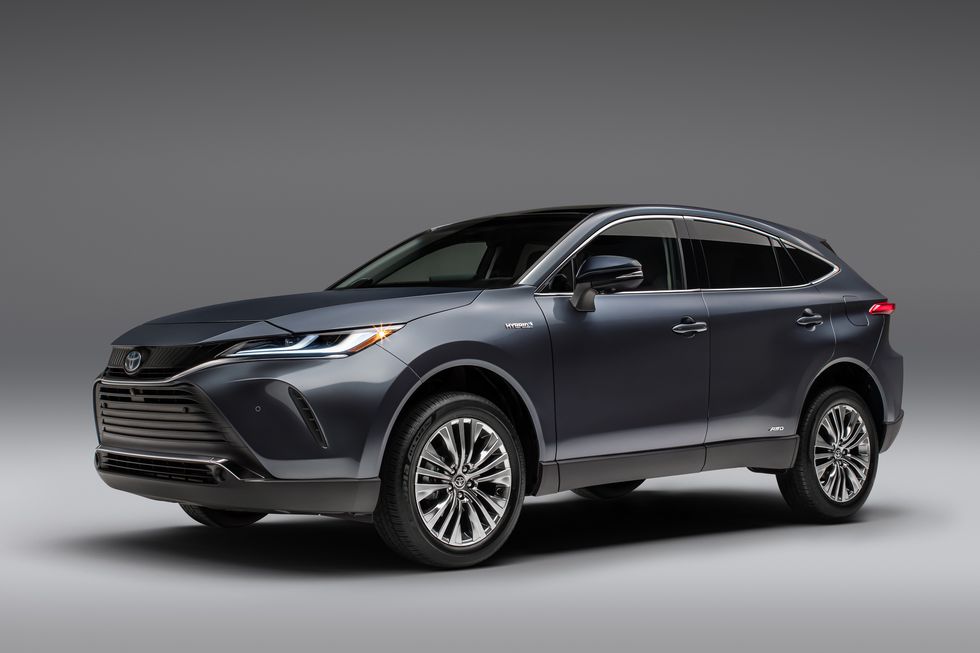 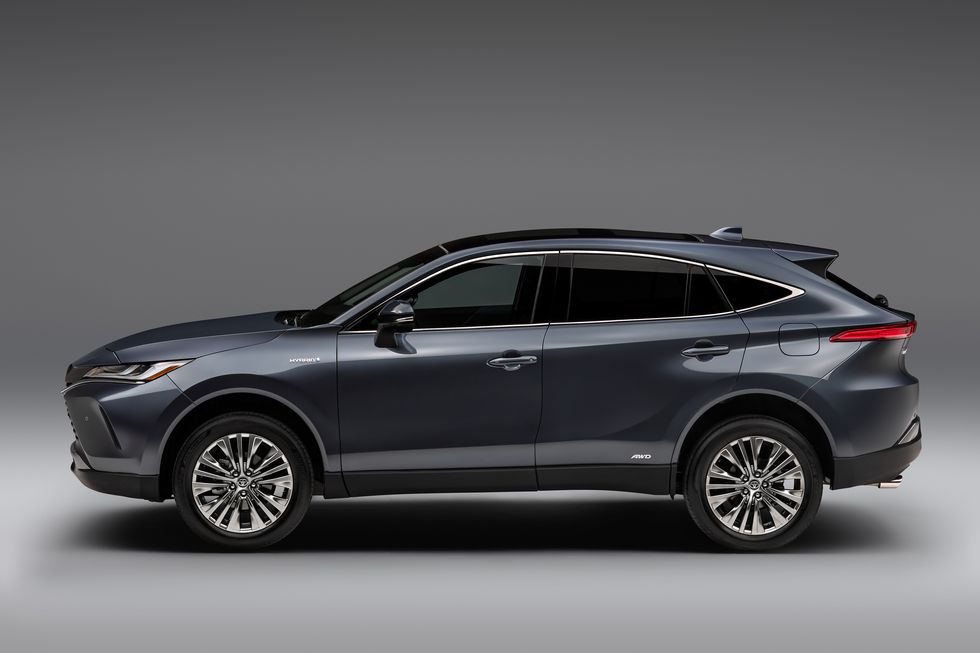 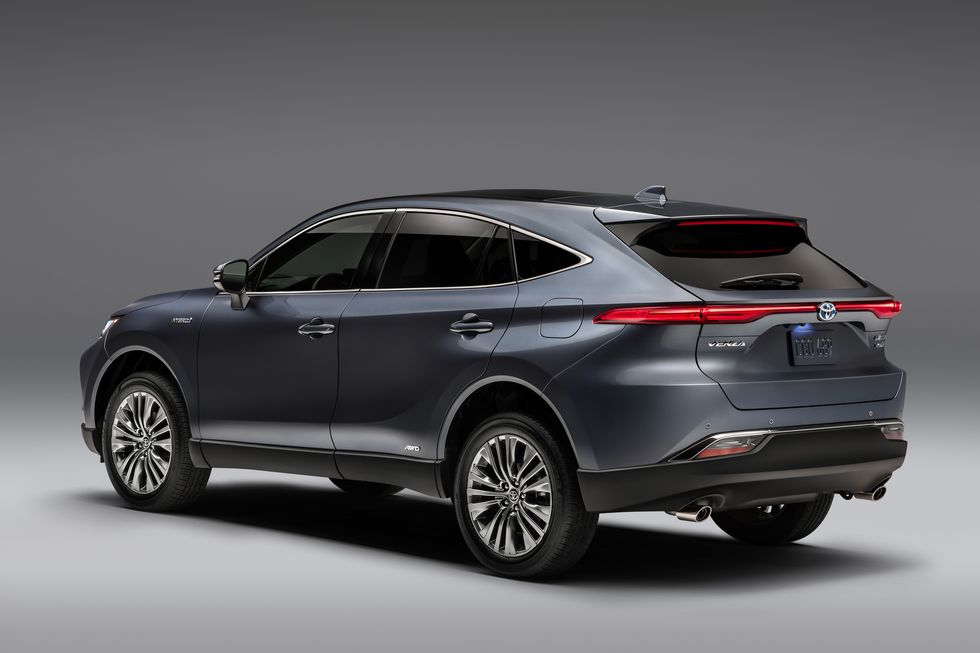 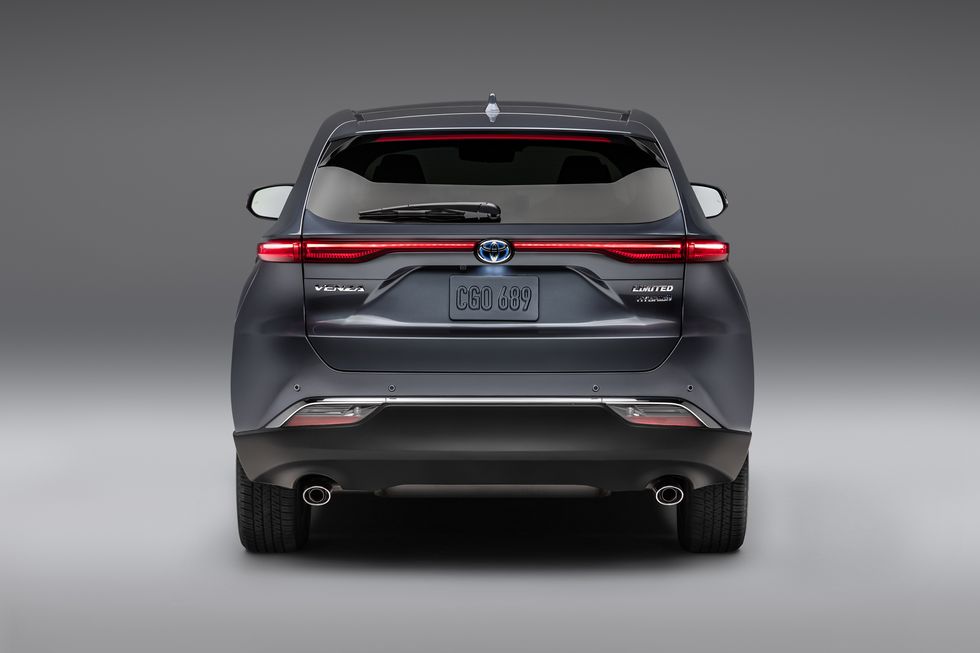 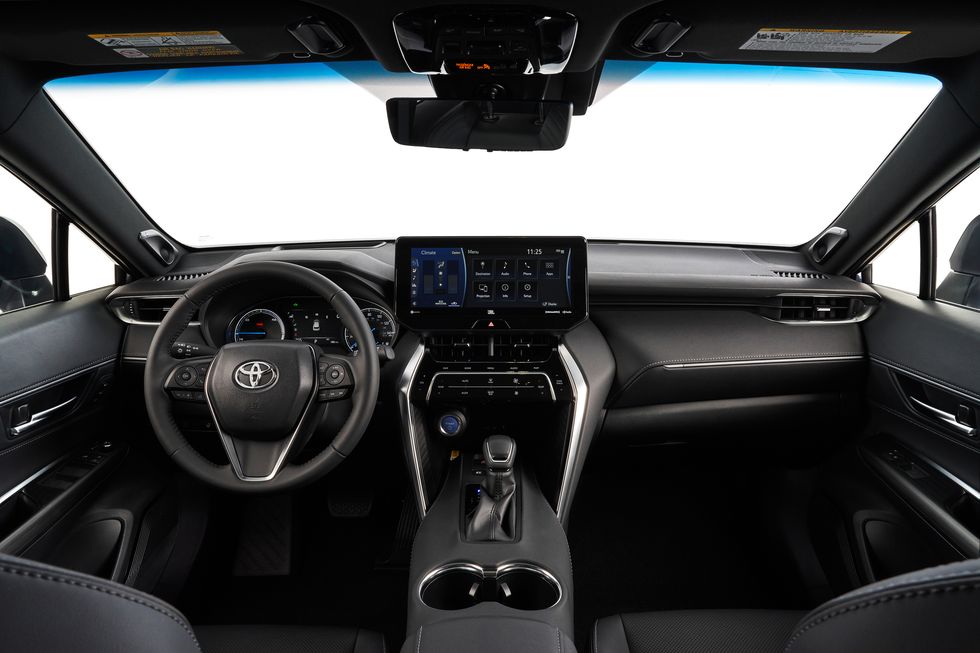 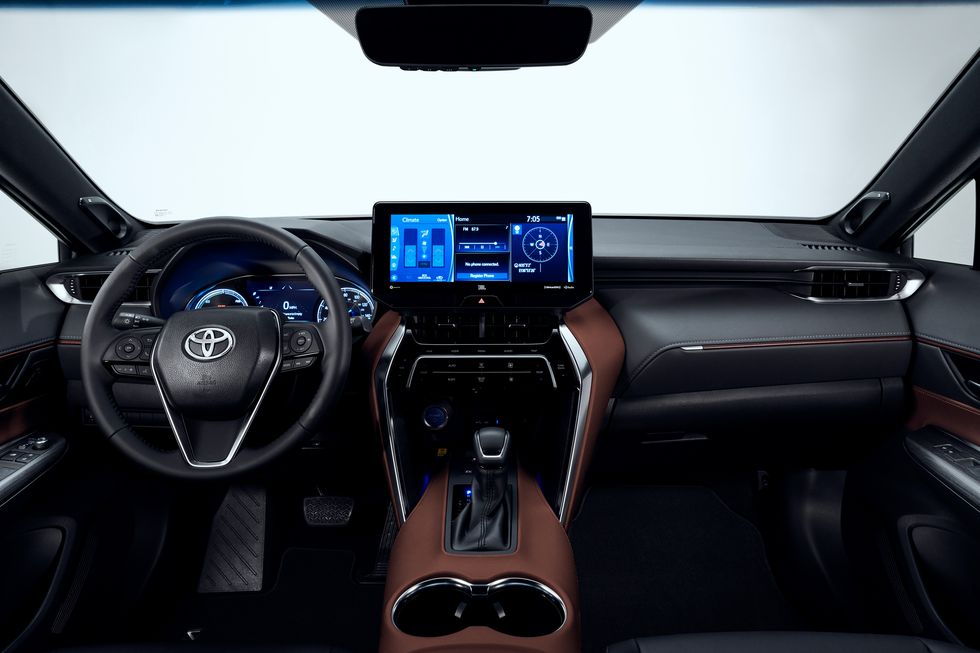 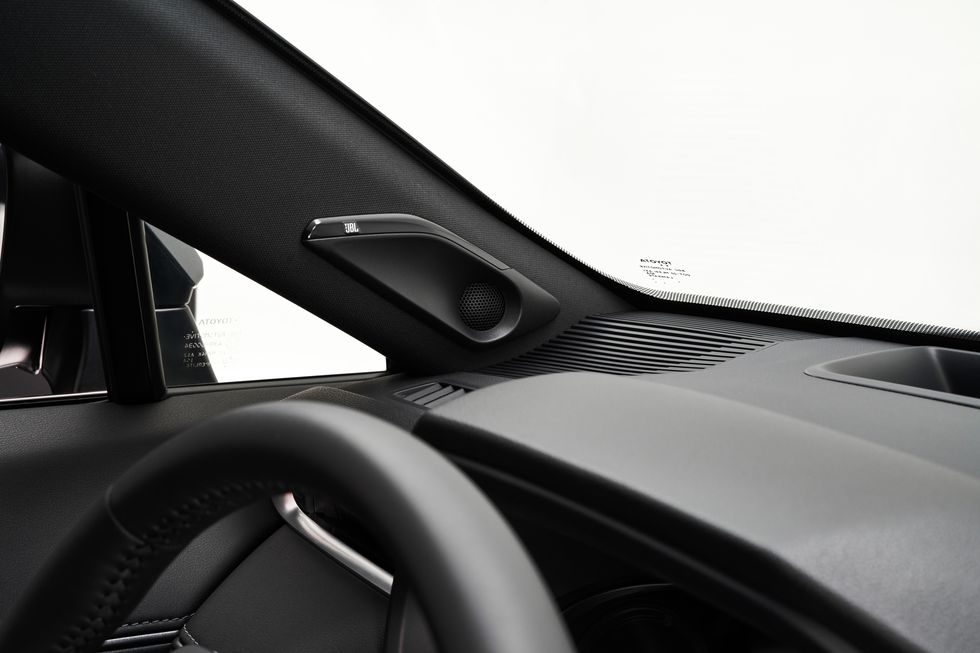 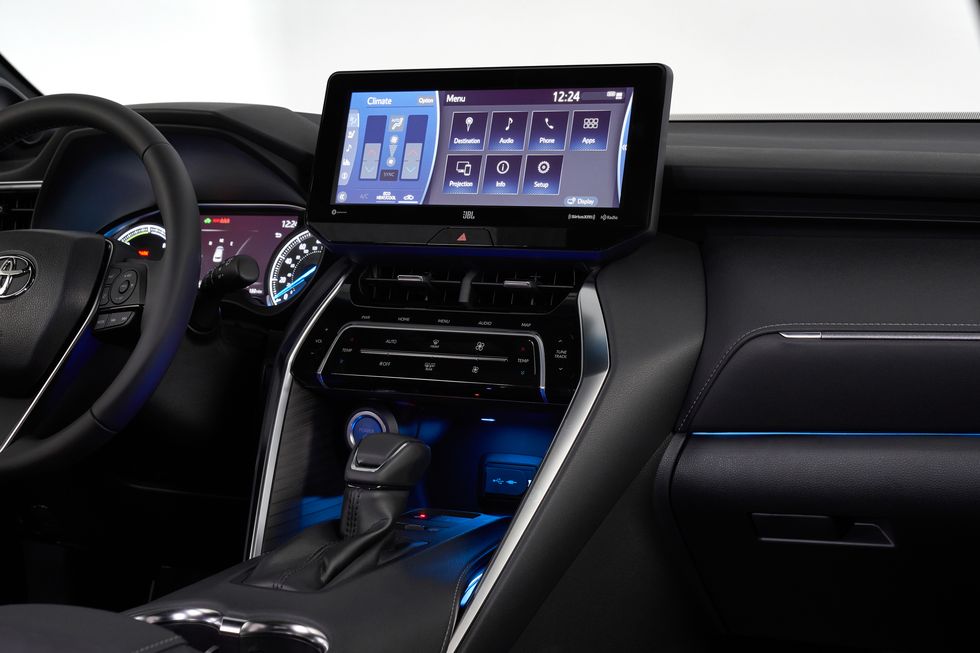 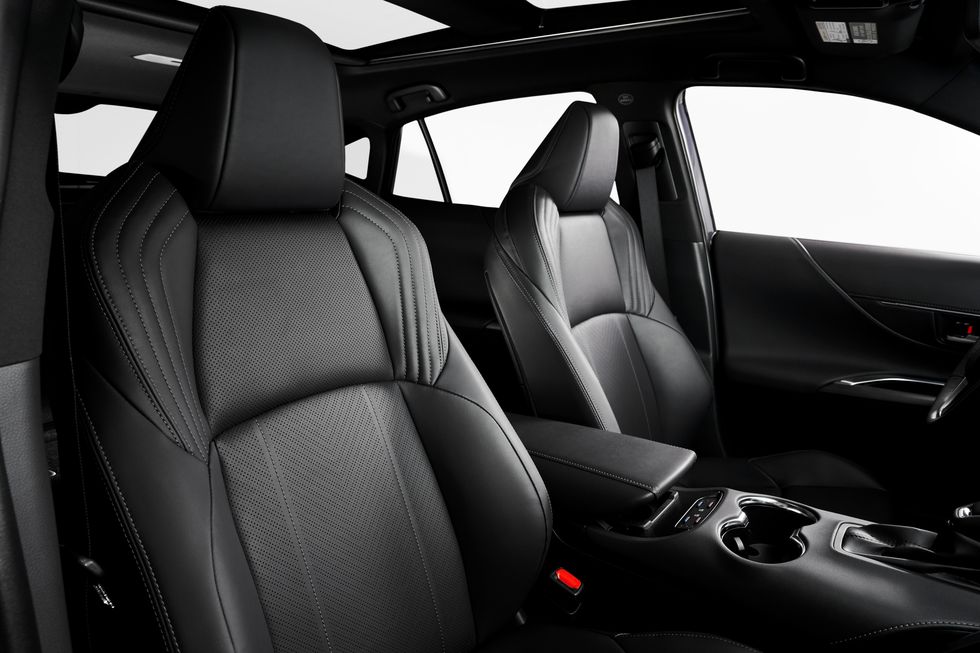 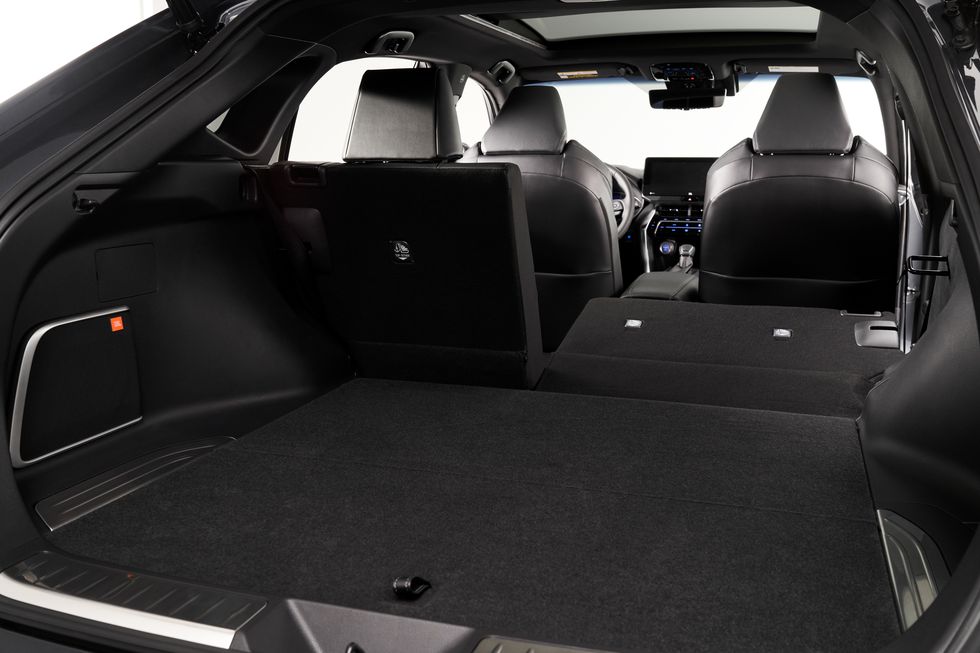 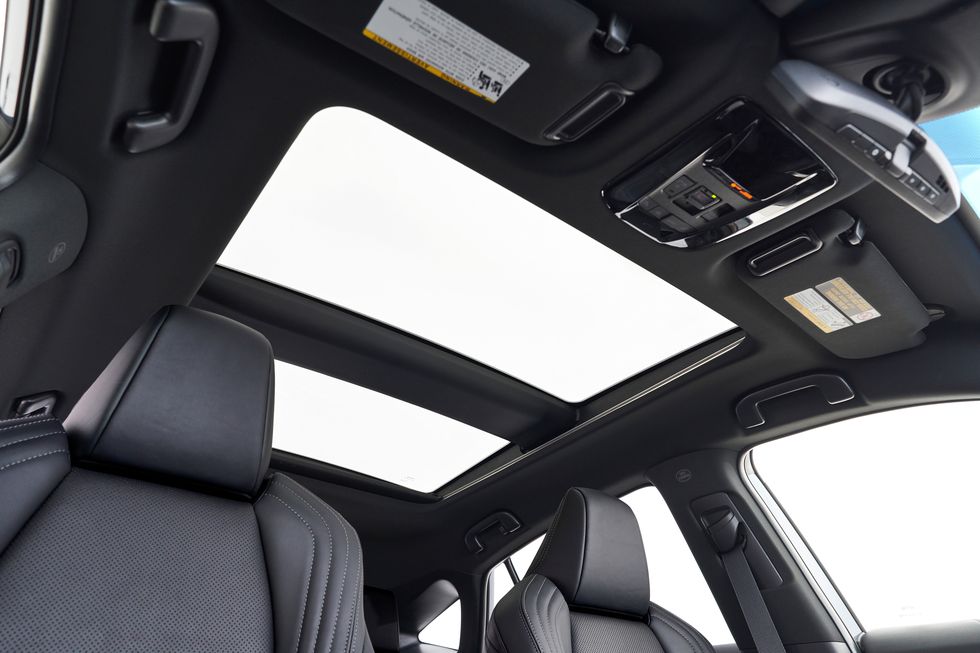 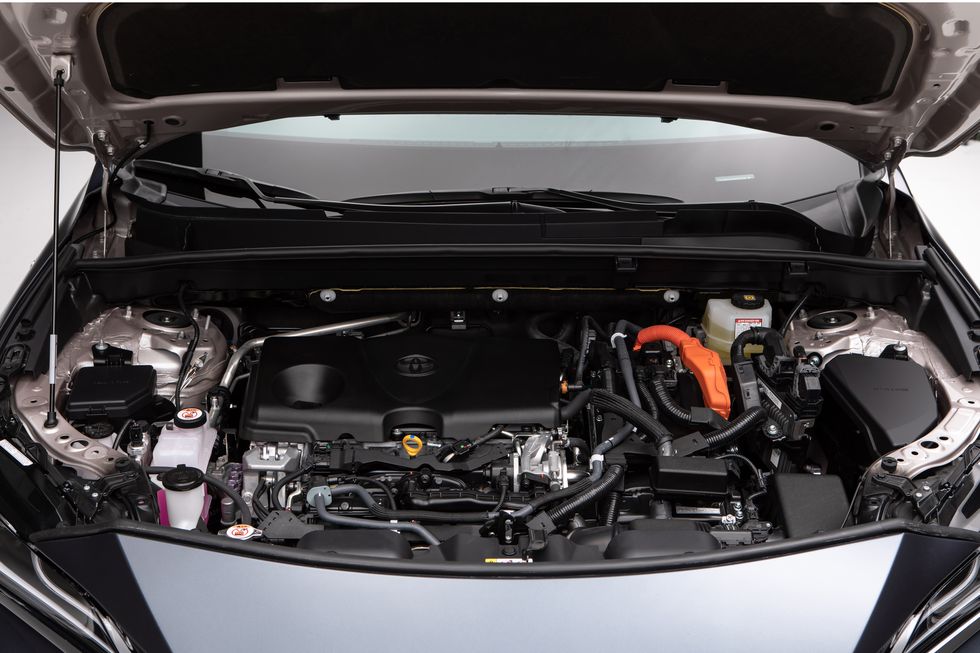 Read Also: COVID-19: Clinical Trials for Cure is Being Carried out in Nigeria – WHO