The young woman was buried on Thursday night with her funeral prayer conducted at the Wamakko residence at Gawon Nama in Sokoto. 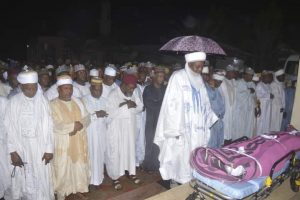 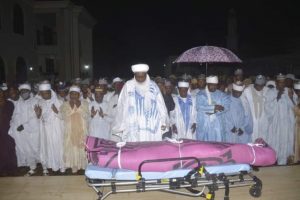 1004 Estate CDA Chairman accuses Board of Trustees of Financial Mismanagement

Ondo 2020: Jegede explains why he didn’t pick Akeredolu’s deputy as…