A father of two, James Cohen who went through an operation to be a woman after eight years of marriage has decided to go back to being a man after just seven months.

The 36-year-old transgender told his wife, Eirian, 36, that he wanted to become a woman after claiming he’d hidden his gender secret since he was a child.

But James, who is now known as Jim by family and friends after ditching his female name, Kara, has thrown away his blonde wig, female accessories, dresses and high heels.

The couple’s marriage suffered after the first operation ending their relationship, however, Eirian has stood by him every step of the way and claims that her and her ex-husband are now best friends.

Jim, who now has short brown hair and a beard, moved to Portugal with Eirian and now shares a house with her and her new partner along with his two daughters.

The pair, from Leeds,were harassed by online bullies are now trying to educate those who do not understand gender identity issues.

Eirian said: “It was a huge shock when James told me he wanted to be known as Kara.

“We’d forked out privately for him to have hormone treatment straight away so it was a shock when, seven months later, he told me that he no longer wanted to look like a woman.

“He decided in July last year that he didn’t want to appear female any longer. He stopped wearing his blonde wig, dresses and heels and instead grew a beard.
“But I did my best to support him; after all, we had eight happy years of marriage and two daughters, Electra, seven, and Seren, eight, together.

“Our girls had accepted that their daddy was turning a woman, we’ve explained everything to them in a way they understand.

“They don’t mind if he had a beard or wears a dress, kids aren’t born with prejudices, that’s something they learn.

“I have done nothing but support Jim from the start and despite being confused myself at first, I have accepted his recent transition and have started calling him Jim.

“Jim is now the happiest he has ever been, he has no regrets about transitioning into a woman and feels lighter for having explored his feminine side after keeping it repressed for all those years.”

The pair have recently moved back in together at their home in Portugal and are bringing the girls up together. 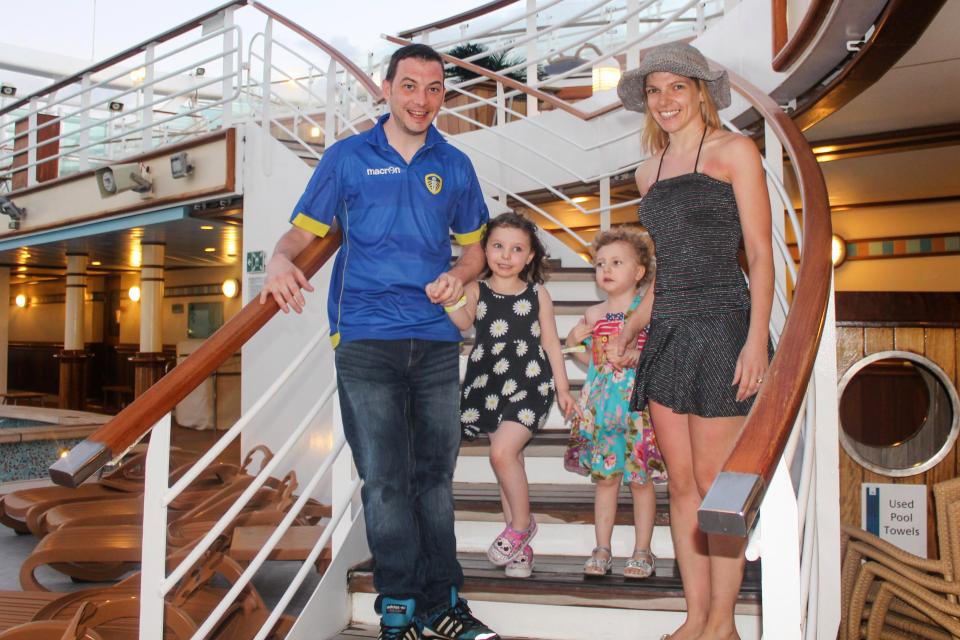 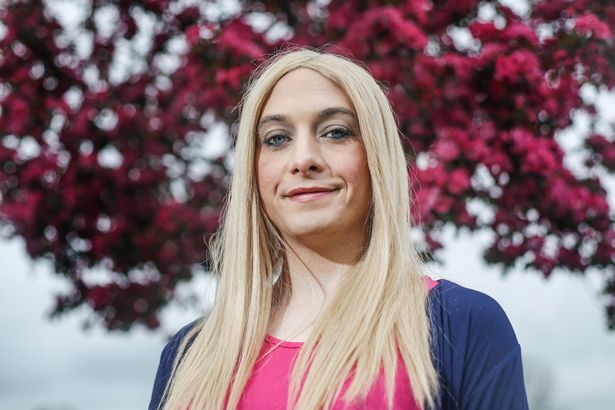 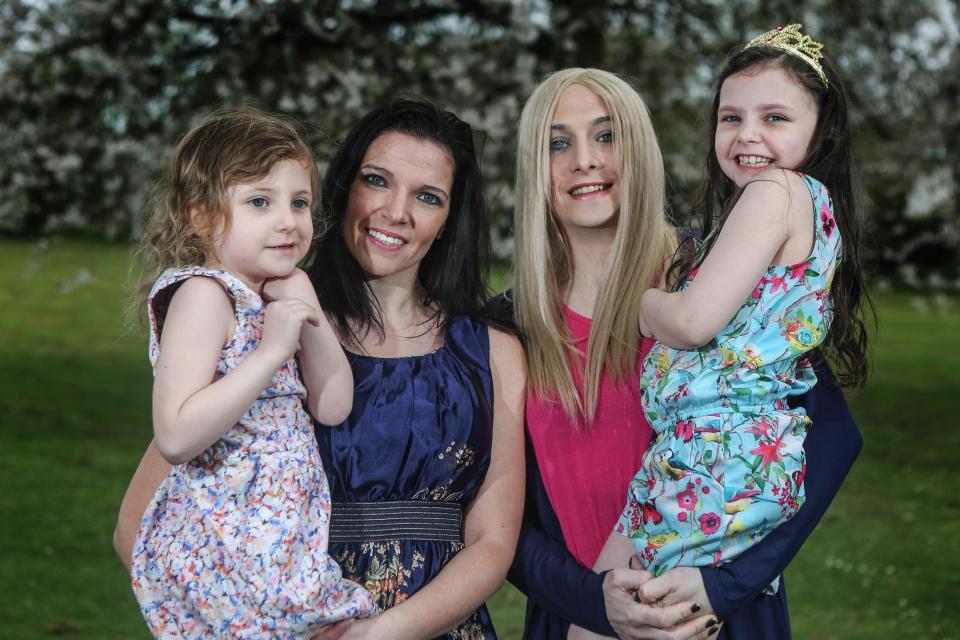 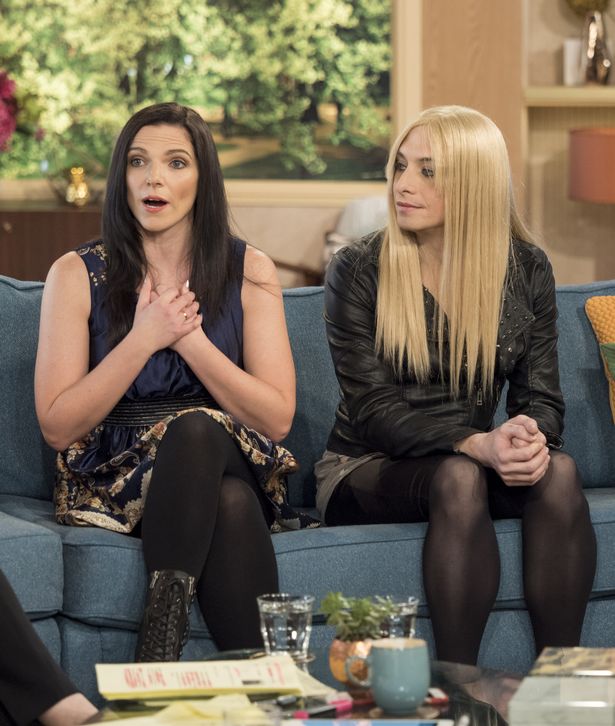