American singer, Trey Songz has reacted to an alleged video of him having sex which has been making rounds online.

Rumors of an alleged sex tape began making rounds online this week after someone shared a video of a woman performing oral sex on a man. Although the man’s face never appears in the video.

Many viewers pointed out that his arm tattoos looked very similar to Songz’s. Some also noted that the man’s voice sounded a lot like the singer’s. 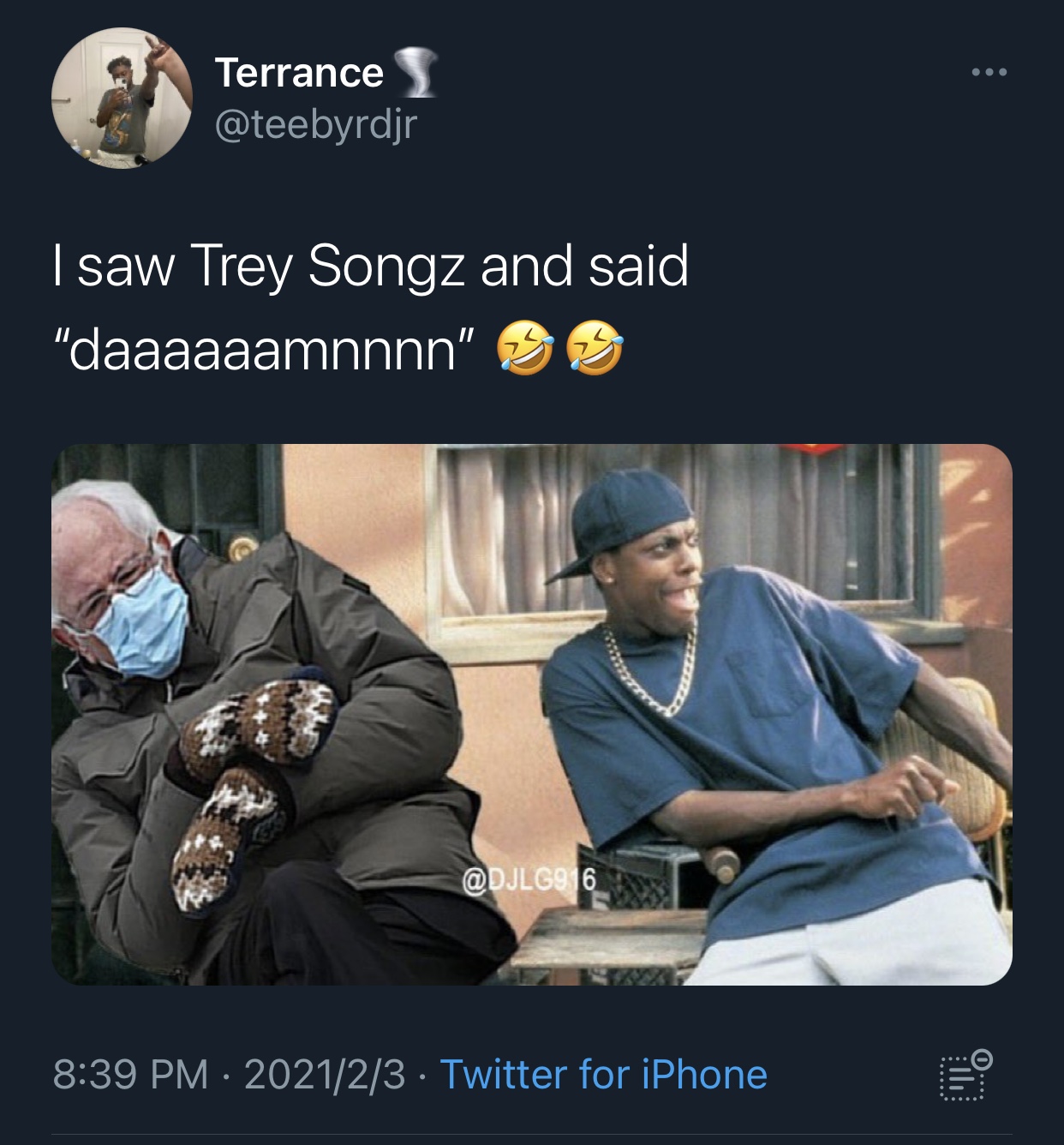 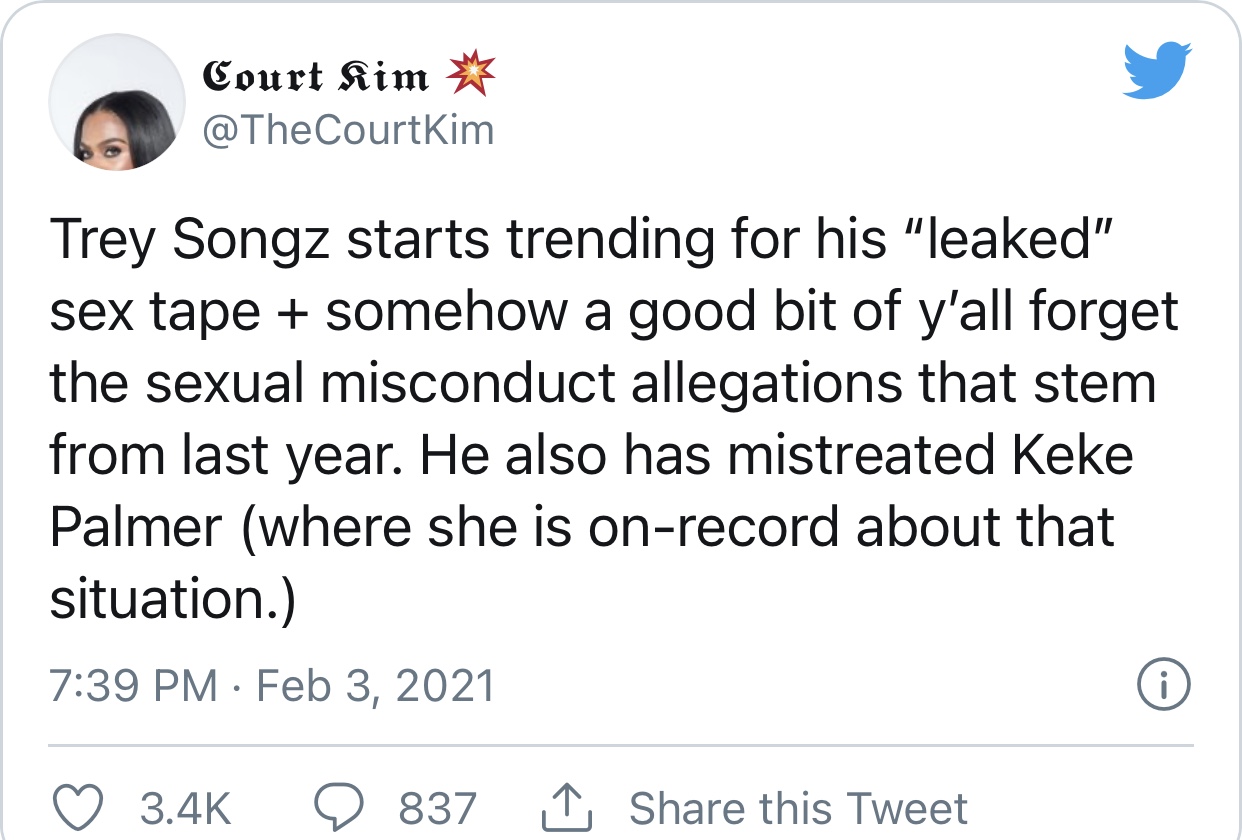 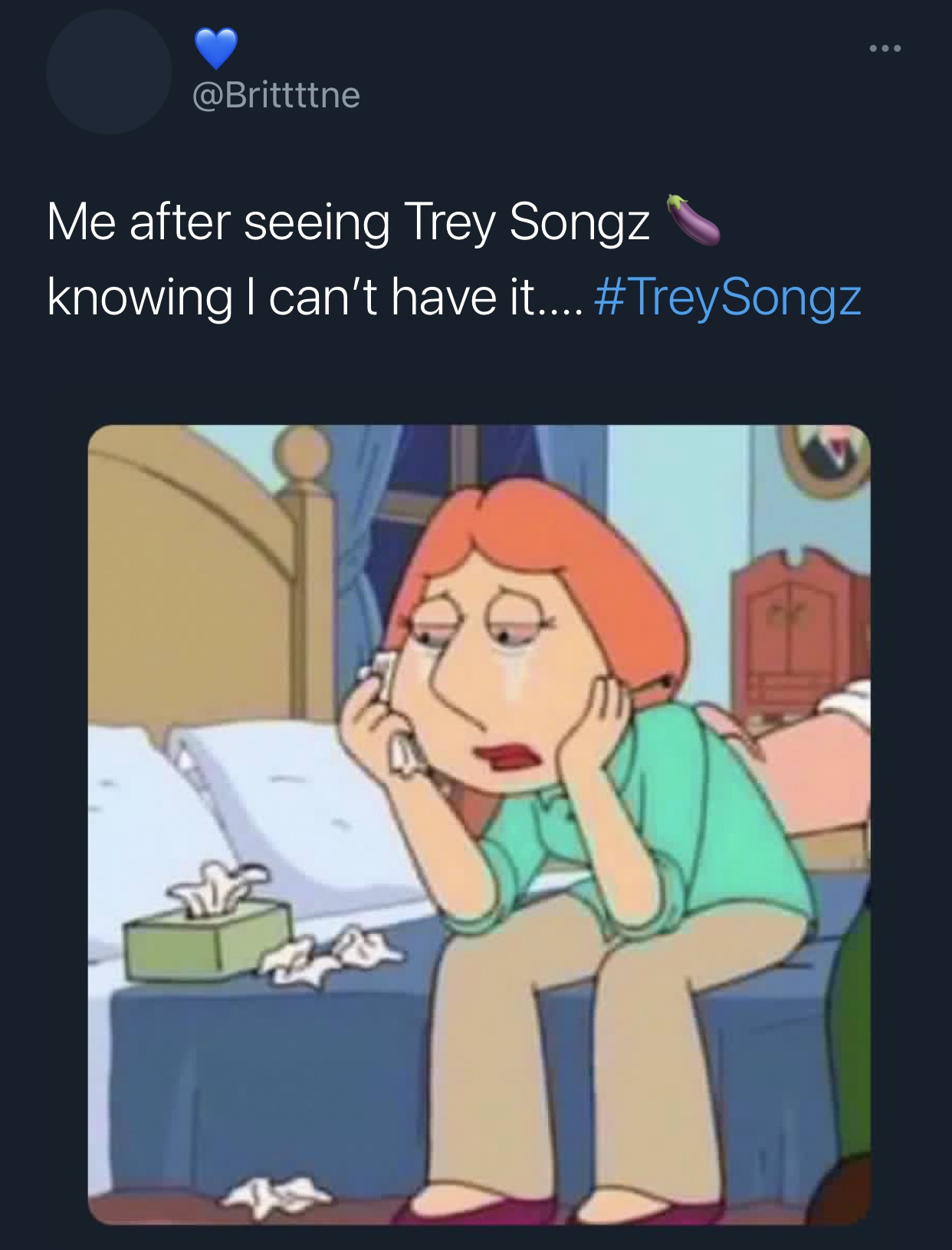 Reacting to the news, Trey Songz posted a couple of photos of himself staring at his smartphone with a confused look on his face.

He was also seen wearing a “Hoesmad” cap in the photograph, which was simply captioned with an emoji.

He shared a link to his “Don’t Judge” record off his 2011 album, Anticipation II.

He also shared a post promoting his $20-a-month OnlyFans page for those who are “curious,” and reshared a viral meme in response to the aforementioned leak.

El-Rufai condemns “unlawful eviction” of citizens, warns it could lead to anarchy

Innocent people being attacked just for being Fulani – Northern elders

BBNaija documentary to premier on Africa Magic by November