Tupac Shakur the iconic rapper was gunned down  in Las Vegas in 1996 in a murder which remains unsolved, and which is approaching its 20th anniversary next month.

Ever since then there have been conspiracy theories that claim he is alive and well somewhere and isn’t really dead.

Photos and sightings have been floating around for years, but this new one really leaves fans scratching their heads. 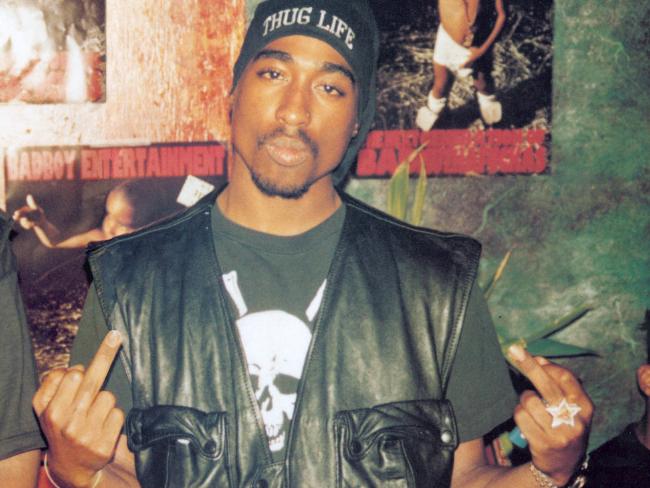 The new selfie was found in a YouTube video titled ‘Tupac is alive new proof 2016’ and claims that it has the most convincing evidence the rapper is still alive somewhere.

It is claimed the man is “Tupac guys 100% same eyebrows and lips”.

You can see the selfie below. 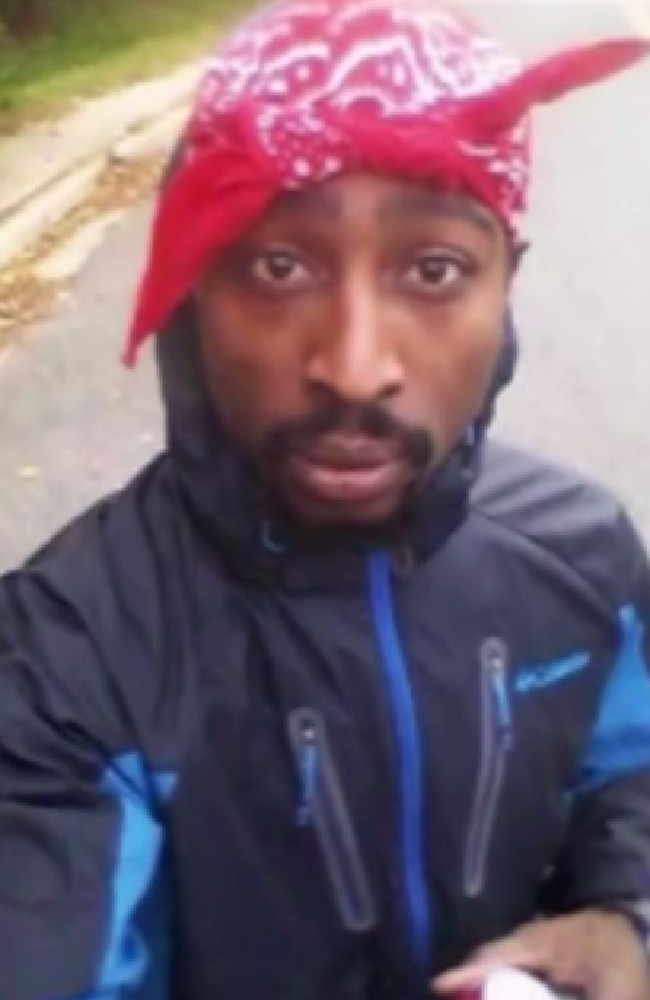 The jacket the man is wearing is only said to have been released onto the market in 2012.

The photo seriously divided opinion on YouTube with some believing and expressing delight that the rapper was alive and well and others not buying the tale.

One woman wrote: “The guy in the thumbnail looks about the right age, but I hate to see that he’s wearing a bandanna.

Another wrote: “I can’t believe it, he’s really alive! My dad is going to be so happy!