Popular Twitter influencer, Japhet Omojuwa, has revealed that he has details of corrupt custom officer working at the Airport.

Japhet lamented the high level of corruption which has taken over the Nigerian system, and blamed the Government for not curbing it.

He claims to have the contact of some of these officers, who he said hassle Nigerians and foreigners who go through the Airport for some foreign exchange.

His post has received media support as some persons have also revealed that they have been harassed previously in the Airport by custom officers. 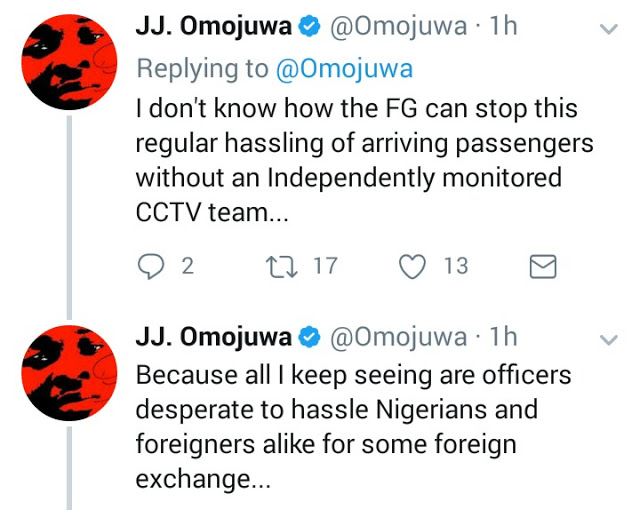 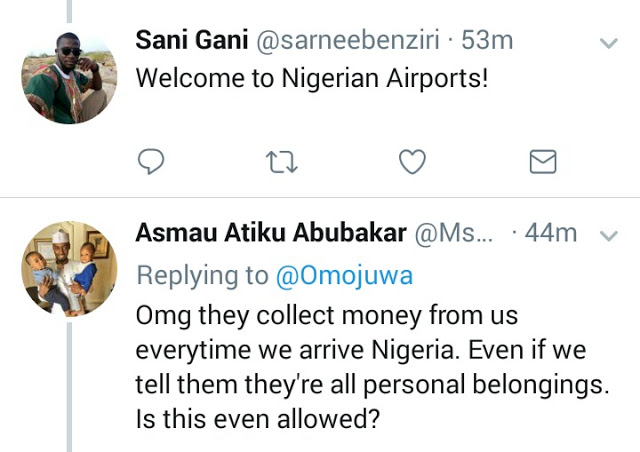 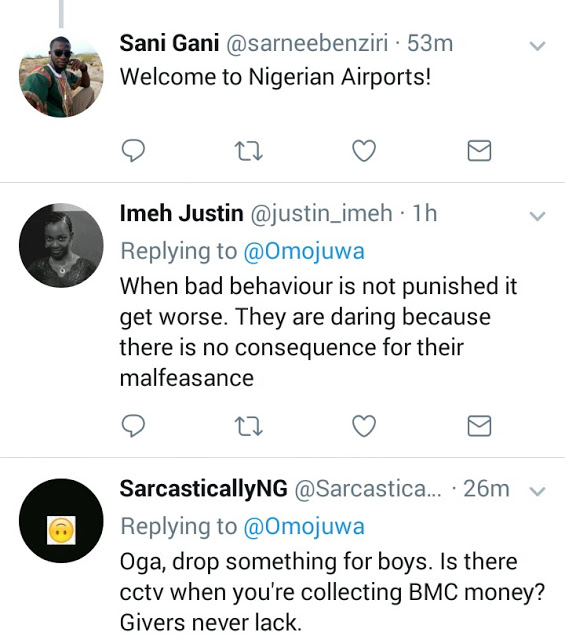