On Sunday, 19th of March 2017, contestant of Big Brother Naija , ThinTallTony got evicted from the reality tv show.

Usually, Eviction nights are usually the worst for most fans because of the possibility of their favorite housemate getting evicted.

However, TTT eviction was more or less expected because of his sexual escapades in the house with TBoss and Bisola.

Twitter users who had been following the show in earnest came out to drum their support for their various favorite housemates and give their take on why TTT was evicted. 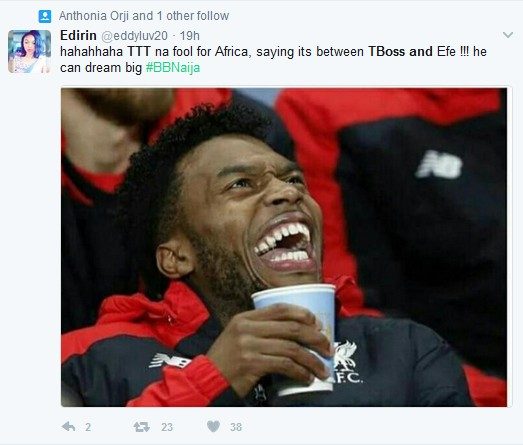 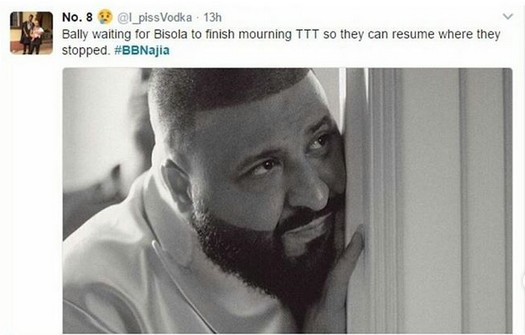 FG: Whistleblowers will earn N210m on every N5bn Recovered