Although the news is not confirmed, He sparked marriage rumors after the music exec posted pictures of himself and his bride known as smoothmary on Instagram who is a Hair, Makeup, Fashion and Lifestyle content creator with the caption: “E Don Happen 🙅🏾‍♂️” 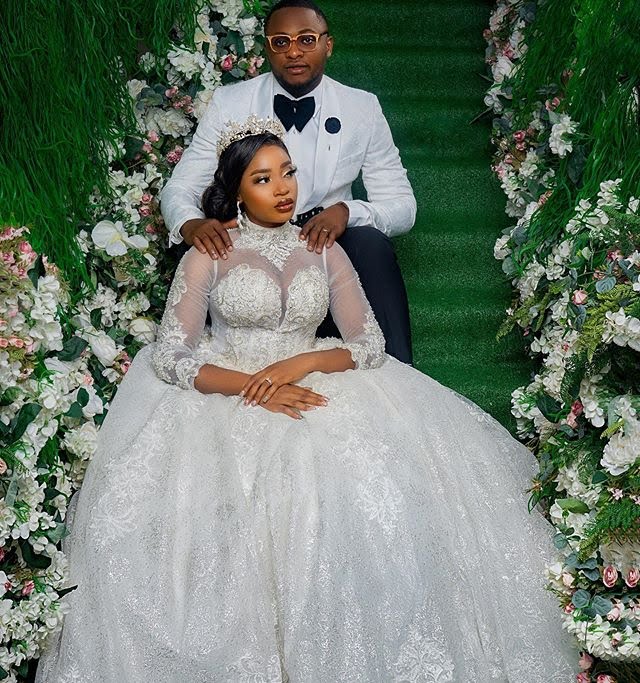 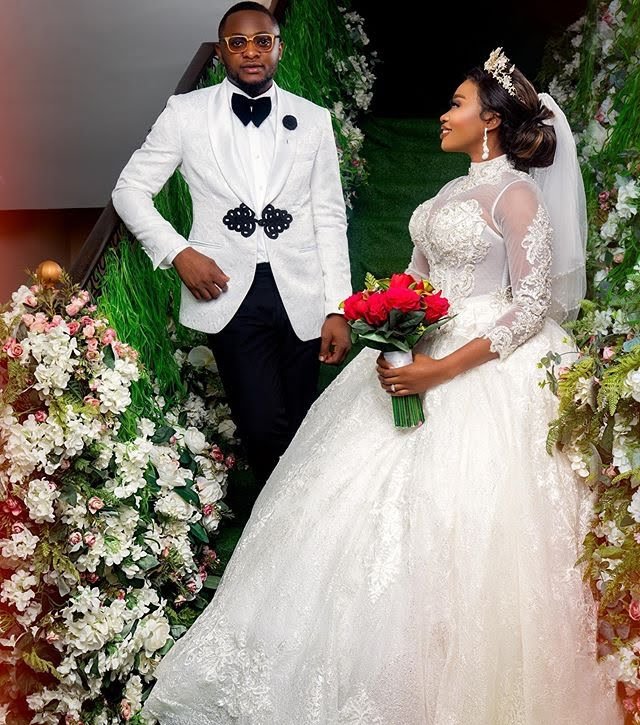 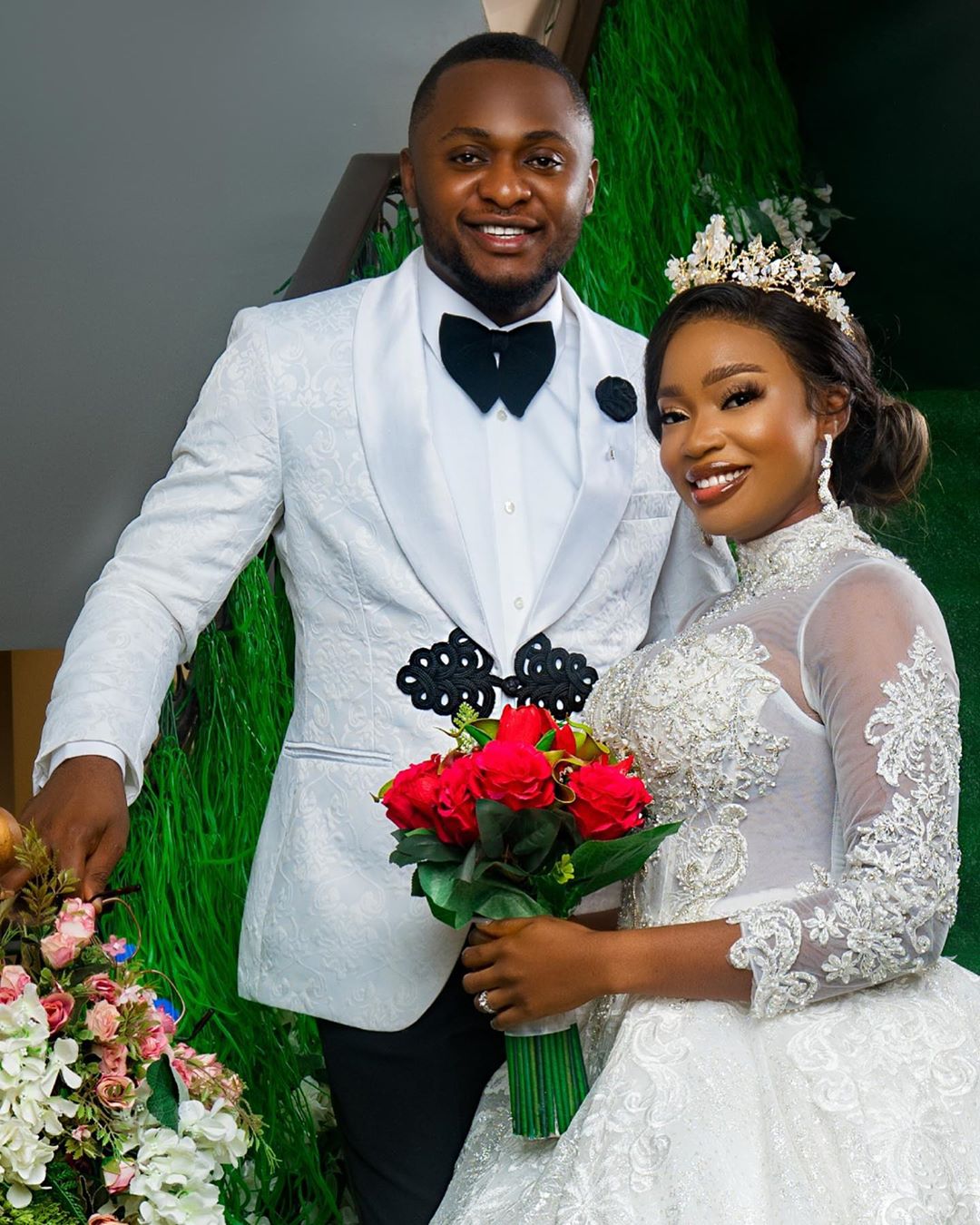 The 36 year old married Esoro in 2015 and welcomed a son Jayden on 17 July 2016. The marriage later crashed. Reports stated infidelity and physical abuse as the reasons their wedding packed up immediately their son Jayden was born.

Ubi Franklin has four children, three daughters with different women and a son.

“If votes of citizens don’t count, we’re in a military dictatorship” – Jonathan