UK based Nigerian Pastor Jailed for 9 years over Education Fraud

A Nigerian Pastor and accountant based in the UK has received a nine-year jail term after he was convicted of stealing £4.1million from the accounts of some state schools.

What was worse was that he allegedly spent the money mostly on women.

The pastor, Sam Kayode (59), allegedly spent the money on his late wife, a second wife and 2 mistresses.

He bought luxury cars and also shoes and a briefcase for himself and his women, it is also suspected that he sent a lot of the money pilfered to Nigeria.

Kayode is adamant that it was his late wife Grace and an office Junior who set him up and transferred the money to their joint account due to his extramarital affairs.

It is suspected that Kayode spent seven years perpetrating this fraud, stealing from the accounts of Haberdashers’ Aske’s state schools in south London, now an academy chain acclaimed by the Government.

Kayode allegedly spent a ton money on his real wife Grace’s private health care – until her death aged 53, in 2013. It was also revealed that he signed documents showing he was making investments with Miss Halima, and renting flats in Kent for ‘partners’ Toyin Lawal and Yetunde Turtak. 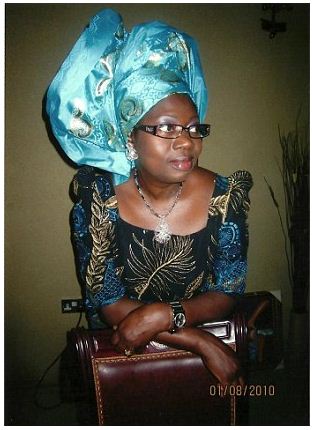 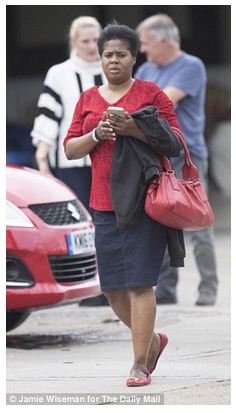