The weekend has been nothing short of exciting for popular nightclub owner, Obi Cubana, who gave his late mother a befitting burial in Oba, Anambra state.

Cubana buried his mother, Friday morning, and guests who travelled from far and wide joined him for the after-party which was indeed a celebration of the life of the nightlife boss’ late mum.

Videos and pictures from the occasion have now gone viral on social media.

Scenes captured top celebrities like E-Money, Kcee, Ubi Franklin, Kanayo O.Kanayo, Alex Ekubo, and Cubana Chief priest among others who all showed up to support the man of the day.

Check out some of the unforgettable moments as shared by eyewitnesses at the event below: 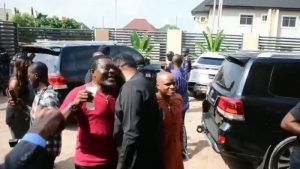 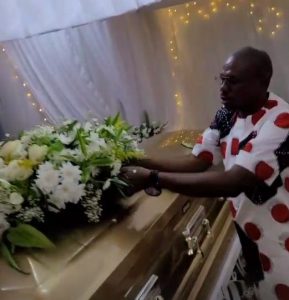 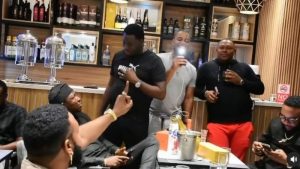 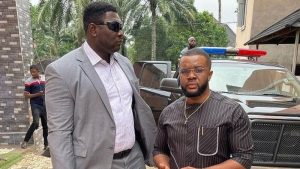 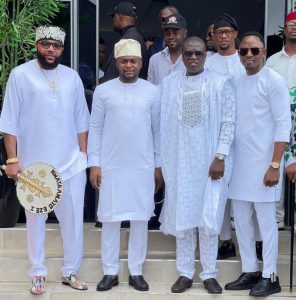 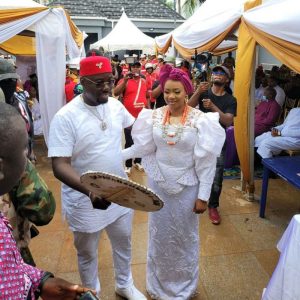 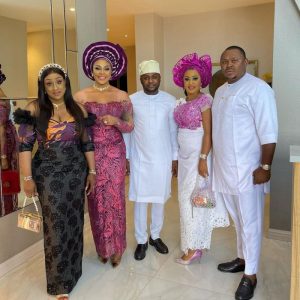 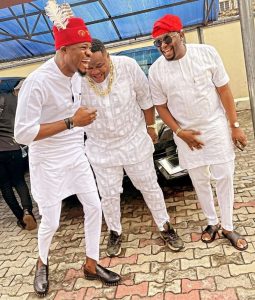 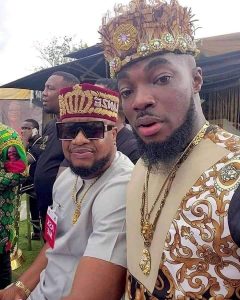 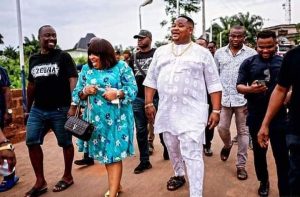 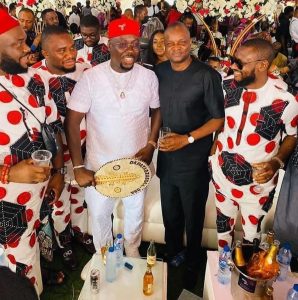 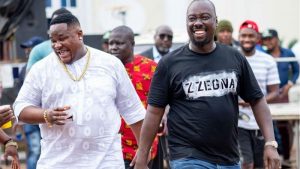 “Emir of Muri calling for genocide against Fulani people; we’ll seek his…