UNIOSUN Student’s Ear Gets Bitten Off By Her Roommate

According to reports, a student of Osun State University identified as Folakemi allegedly bit off the left ear of her roommate, Yoyinsola in their hostel situated in Osogbo, the capital of Osun state.

WITHIN NIGERIA reports that the incident occurred on Wednesday, 19th February, 2020, during a misunderstanding over closing of their room door.

Things allegedly got heated and in annoyance, Folakemi was said to have used her teeth to chop off the left ear of  her roommate, Yoyinsola.

The victim was then rushed to the school’s clinic while the suspect was apprehended and dragged to the Oja Oba police station. 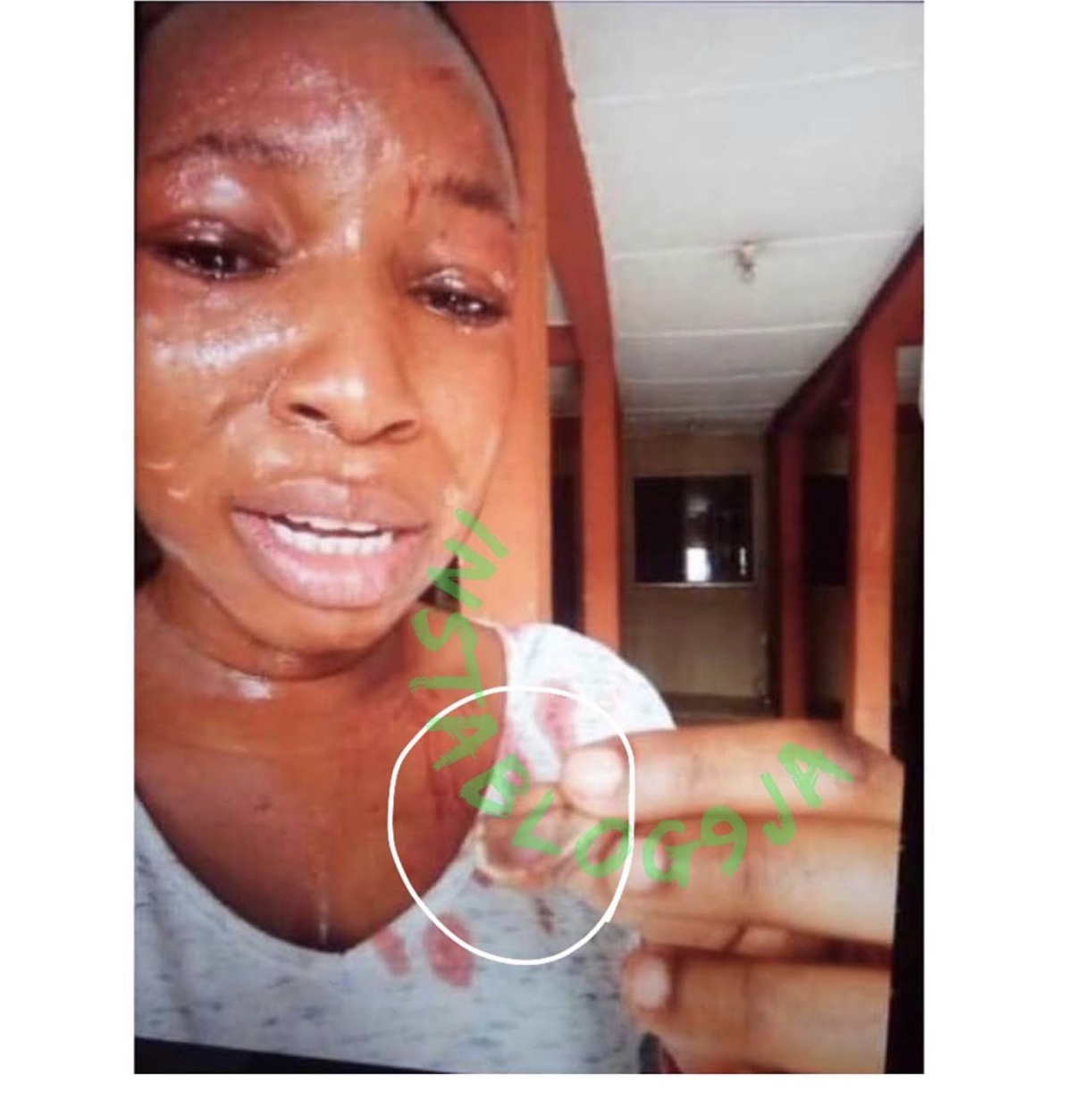 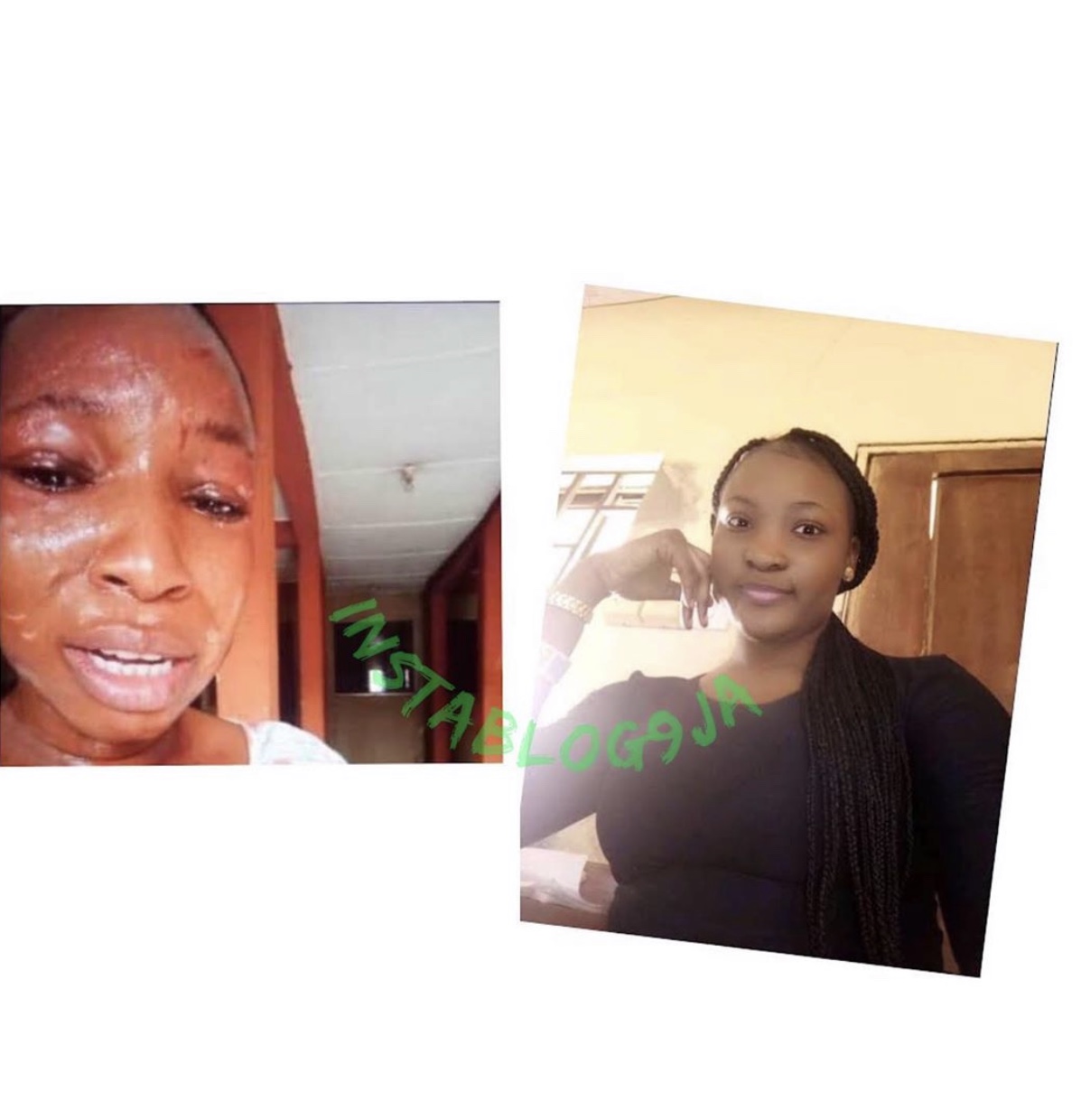