Following the plans to revamp its visa application procedures, the United States of America has begun to demand the social media handles of foreigners applying for visas to the country.

Although the update had been publicized since 2018, it would be actioned as from this month. The decision to take such measures arose from an order by President Donald Trump in 2017.

He stated that the US needed to step up the way foreigners and immigrants are screened into the country.

According to records from its Federal Register, the new condition would affect more than 700,000 immigrants, as well as over 13 million other travelers who visit the country on a yearly basis. 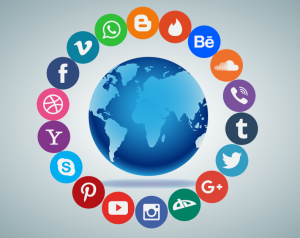 An officer equally revealed that those intending to come into the country would also have to provide their travel history, previous addresses, and family member information, as part of the requirements in their visa applications.

Meanwhile, an American civil rights body, The American Civil Liberties Union, had many reservations about Trump’s declaration in 2017, stating that such conditions would give room for excessive discrimination.

Civil War: A Morning Of Horror And The Slaughter Of A People – By Femi Fani-Kayode