US Congress Aspirant Says Beyoncé ‘A Daughter Of Satan’

African-American candidate for California’s 37th congressional district, Errol Webber has claimed that Beyoncé has sold her soul and those of her fans to Satan.

He made the claim in a series of tweets on Friday as the pop singer released her visual album “Black is King”.

The congressional candidate called Beyoncé a “Daughter of Satan” who has no qualms putting her Satanist beliefs on full display.

He described the superstar as a “scourge on Black America” and blasted her for pushing Satanist agenda through imagery.

Webber further described Queen B, as the artiste is fondly called by fans, as a “Black Supremacist and Illuminati Puppet”.

Perhaps to lend credence to his claims, the politician shared a photo of Beyoncé donning a headgear symbolising the Baphomet, a goat-headed deity that the Knight Templars were accused of worshipping. 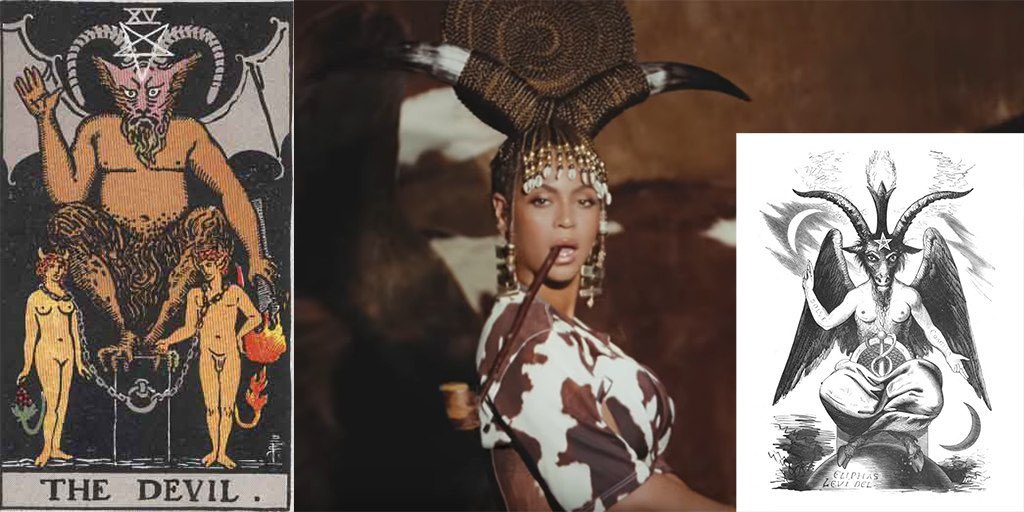 “She’s no longer hiding her Satanist beliefs & has put them on full display. Destiny’s Child has become the Daughter of Satan and she’s leading all of her followers to hell on earth!

“Remember how wholesome Beyoncé was back in the day when she wouldn’t even utter a curse word in her music?

“When did Queen B sell her soul & those of the Beyhive?”

Webber also made reference to 2018 reports in which Beyoncé’s ex-drummer, Kimberley Thompson, accused the superstar of subjecting her to “dark magic,” “extreme witchcraft,” and even “magic spells of sexual molestation”.

“This isn’t the first time Beyoncé has been accused of Satanism. Her own drummer had some interesting revelations,” he wrote.

He further claimed that the superstar’s former Destiny’s Child bandmate, Michelle Williams regretted helping to make her the star that she has become.

“Also, it is pretty interesting that @RealMichelleW felt the need to devote the rest of her career after working so closely with Beyoncé.

“She’s trying to atone for all those years of working next to and helped propping up an open Satanist.

“Beyoncé is a scourge on Black America,” Webber further wrote.

He challenged Beyoncé’s to disprove his assertions with facts.

“Instead of calling me names, feel free to explain how the imagery that Beyonce is promoting is not satanic. I’m waiting,” he noted.

You must accept ridicule to achieve your dreams – Bolanle Ninalowo