VIDEO: Couple Film Raunchy Duo Having Sex Behind Them In Packed Airplane

A couple who were on their way to Mexico for a refreshing trip, but instead their eyes were assaulted by another couple who were having full blown sex in the seat behind them.

A Twitter user, Kiley Tully said; “My mom and dad were just trying to have a peaceful trip to Mexico and then they sent me this.” 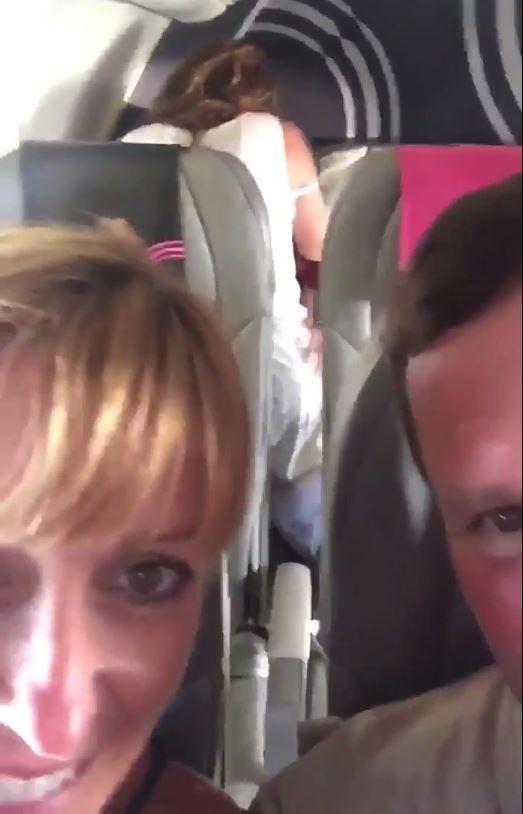 The ‘this’ was a woman moving up and down on her partner’s lap without a care in the world. The phone was on selfie mode and the video shows the action that was going on.

The camera then showed the rest of the cabin which was packed with people who could easily see them.

From the looks of it, the cabin crew did not seem to see the raunchy couple during their romp and so far there has been no reports of any action being taken against the couple. 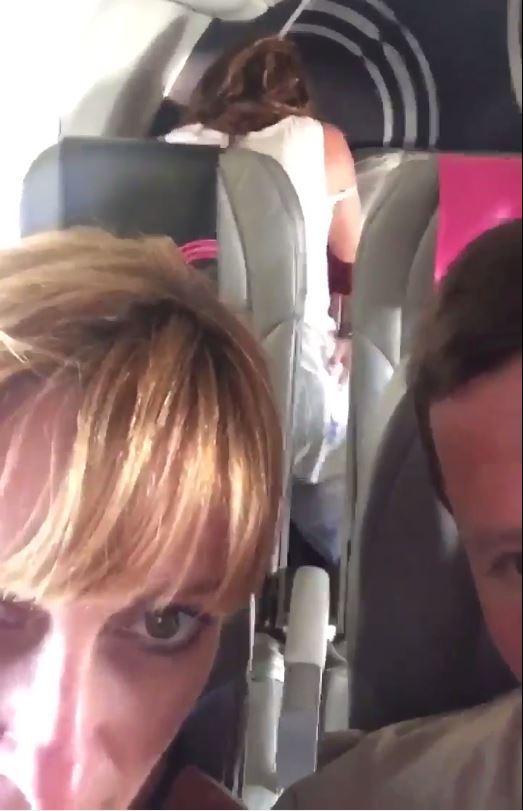 It’s also unknown what flight this happened on.

You can check out the video below